Huawei is known to be working on its own HarmonyOS and the company has confirmed that it will come to the company’s smartphones in 2021. It is known that flagships with the latest Kirin 9000 chip will be the first to receive it; and later other Huawei models will join them. The HarmonyOS firmware will arrive to 90% of current Huawei / Honor smartphones.

Earlier it became known that the version of HarmonyOS for developers will appear in December this year. And today the date of its release has become known. One of the Chinese insiders announced that the beta version of Hongmeng OS 2.0 (the name of the HarmonyOS operating system for the Chinese market) for developers will be released on December 18.

It is expected that a little later Hongmeng OS 2.0 will be available for users to test it; and this may happen in January or February next year. The stable version of the operating system should see the light of day in a few months after the release of the beta version.

HarmonyOS is to launch first for these smartphones:

As we all remember, a couple of years ago there were rumors that Huawei was working on its own operating system. Over time, it became clear that during the active pressure and tightenings by the US government, this decision turned out to be prophetic. Now it is clear that the company will eventually replace Android and EMUI 11 with its own operating system, HarmonyOS. 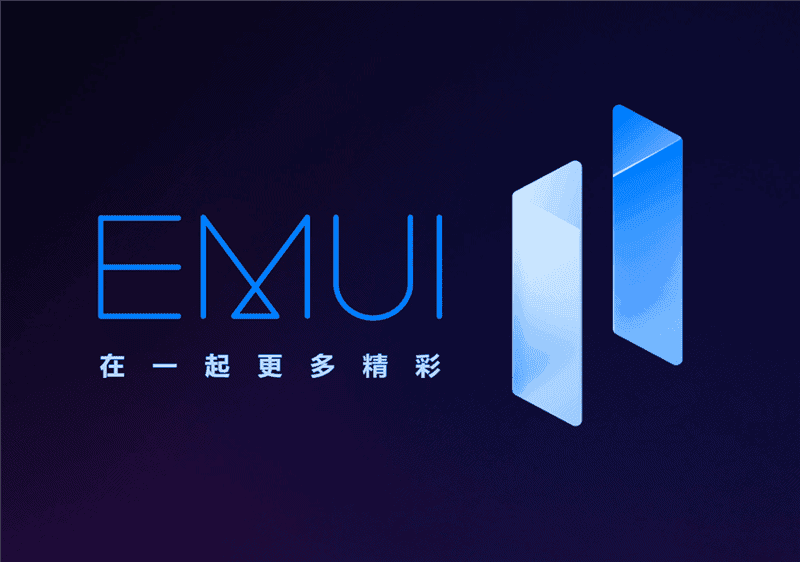 A new report from MyDrivers cites an interview with Wang Chenglu, head of software development at Huawei Consumer Business Group. The interview raised the question of how the company plans to replace EMUI 11 with the HarmonyOS (or HongMengOS in China). To this, Chenglu replied that EMUI 11 already uses the same framework as HongMeng; In addition, they have the same system scheduler, and other similar elements.

From these words, it can be understood that the latest version of EMUI based on Android 11 was specially created as a transitional version; which prepares devices for the adoption of the first public release of HarmonyOS. At the moment, the new firmware version, HongMengOS 2.0 beta, is already ready for various smart devices: TVs, watches, etc.