Back in the last year, Xiaomi decided to continue its Redmi K-series with the release of the Redmi K30 and K30 5G in China. Those devices were quite interesting due to the upper mid-range chipsets, affordable price tags, and a gorgeous 120Hz display. Just like the K20, the vanilla K30 phones have kept their identity as premium mid-range smartphones. However, we all knew that it would be just a matter of time until Xiaomi comes with a flagship-esque device like the Redmi K20 Pro. In March this year, the company introduced the Redmi K30 Pro. Unlike its predecessor, the had a mixed reception. After all, it dropped the 120Hz display in favor of a 60Hz bezel-less AMOLED panel with a pop-up camera. Of course, the Snapdragon 865 was present making this device a flagship. But it still lost some of the flagship appeal introduced by its predecessor.

Unfortunately, the reason isn’t clear, perhaps Xiaomi wants to shift its focus to the recently release K30S. Moreover, the company is showing the first signs of the Redmi K40. With the K40, we’ll also get a Redmi K40 Pro soon. Meanwhile, some reports suggest the discontinuation of the Mi 10T and Mi 10T Pro. So it’s not really clear why Xiaomi is doing such movements, we’ll probably have the answers in a near future.

In 2020, we can say that we are in the year of high-refresh-rate displays. We can say that Xiaomi made a wrong move with the release of a 60Hz flagship. However, the device still came with impressive specifications such as the 6.67-inch Super AMOLED panel and in-display fingerprint scanner. Moreover, it had an excellent Snapdragon 865 chip with up to 12GB of RAM. The presence of this chipset also meant 5G connectivity for the handset. 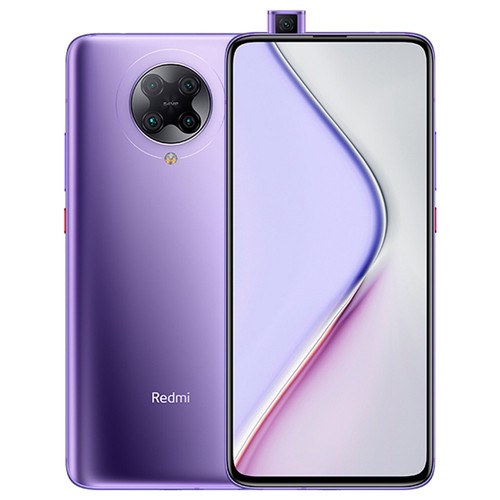 The device had a 20MP pop-up selfie snapper and a Quad-Camera setup on the back. The main camera array introduced a 64MP main shooter, a 13MP ultrawide sensor, a 5MP telephoto lens, and a 2MP depth shooter. The phone came with a 4,700mAh battery with 30W fast-charging support.

The K30 Pro was also significantly pricier than its predecessor which actually cut off a bit of its flagship-killer appeal.

Previous Vivo will unveil the new OriginOS firmware on November 18