According to recent reports, Indian antitrust regulator has commenced the investigation of Google’s activities on its Play Store. It is investigating Google for allegedly abusing its dominant position in the Play Store. There are claims that it promotes its payment services which kill any hope of competition. The Indian regulatory agency, Competition Commission of India (CCI), announced on Monday that it has filed an antitrust lawsuit against Google. According to the commission, it will review whether Android manufacturers actively promote Google Pay during the Android smartphone setup period. It will also check if the mobile phone supplier has the option to refuse. 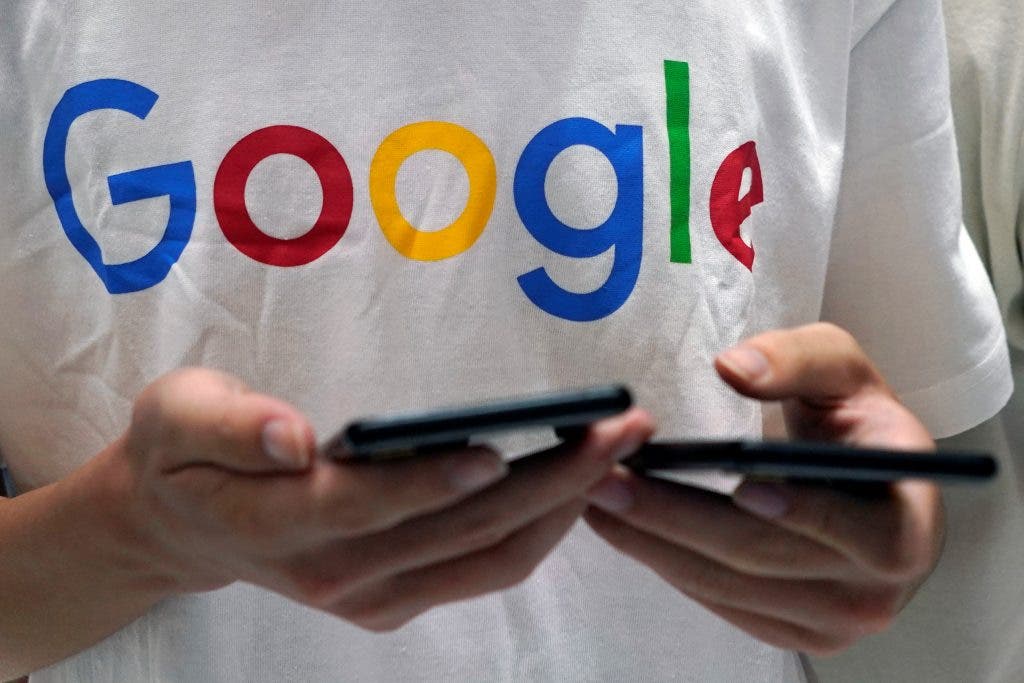 Apple’s behavior in Europe is similar to Google’s behavior in India, such as the mandatory requirements for listing on the Apple Store. Google requires application developers to exclusively use the Google Play store’s payment system and Google Play in-app settlement. In addition, like Apple, Google charges 30% commissions to app developers (using the Play Store payment system and Google Play in-app billing), and the Indian regulator instructs its officers to complete the investigation within 60 days. Google has previously been subject to similar antitrust investigations in Europe and the United States.

Previous Oppo will launch tablets and laptops next year