The annual 11.11 shopping carnival is still in full swing and the Ulefone brand will definitely  not be absent from this huge event. They partnered with Aliexpress to offer some amazing deals for their smartphones, reaching up to 50% off with some models. Many best-selling Ulefone rugged phones can be found in this huge promotion, so let’s check it out.

This year’s annual flagship, rugged smartphone Ulefone Armor 9, is the main star of the show thanks to its powerful configuration. It is a thermal imaging camera rugged phone with Helio P90 processor, 8GB RAM+128GB ROM, 64MP triple rear camera, 6.3-inch FHD+ screen, 6600mAh massive battery, NFC & Google Pay and much more. Now available with 33% discount so you can take one home for just $401.99. 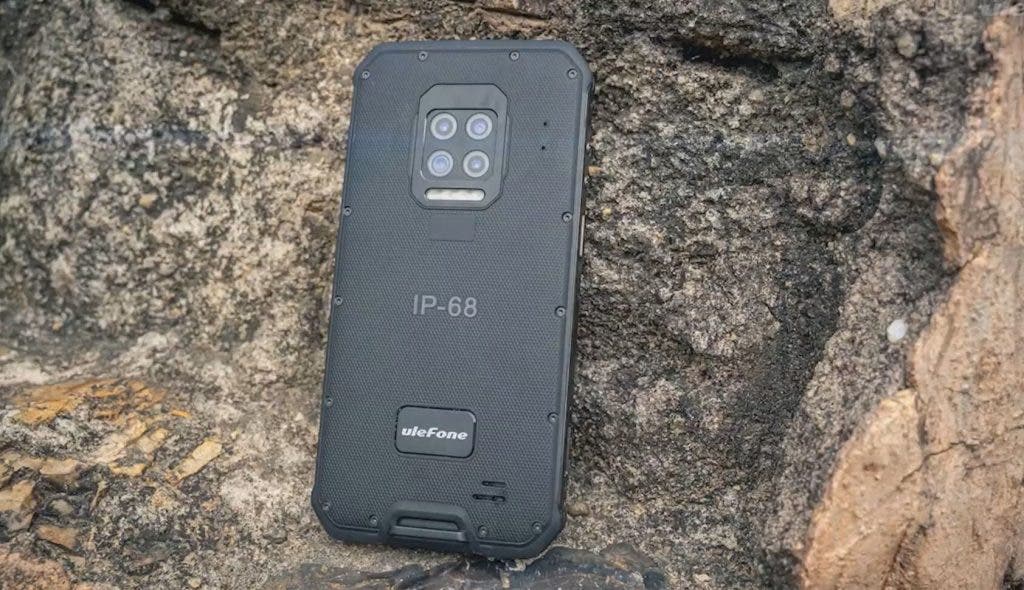 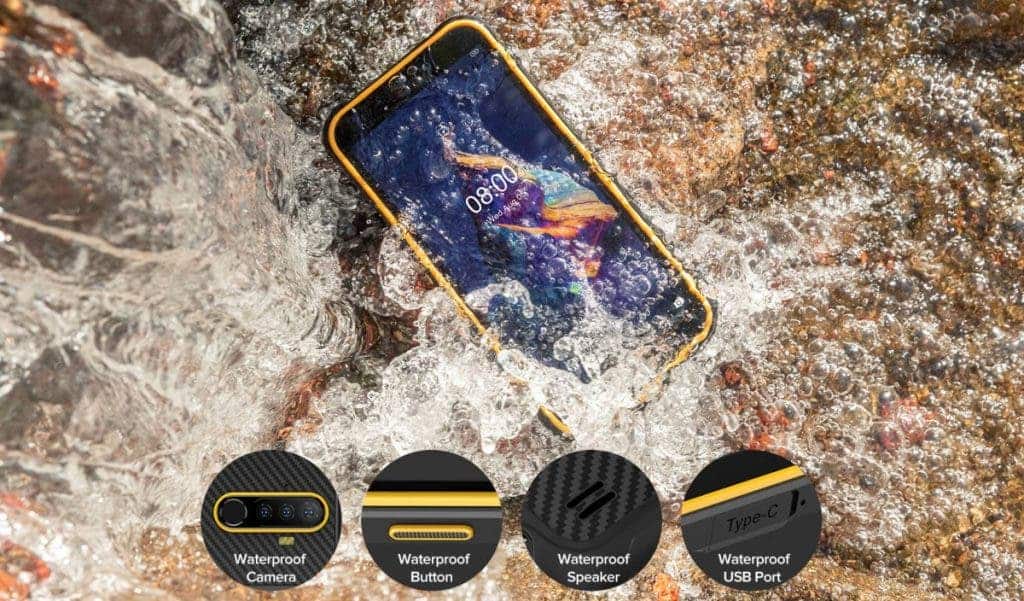 There are also two affordable rugged phones available for the budget conscious customers. You can get 13MP triple camera Armor X8 for only $109.99, or 4GB+32GB Armor X7 Pro for just $79.99.

But there are many more deals waiting for you in the event, including Armor series, Note series and Power series phones. The 11.11 promotion will last until 11:59 PM November 12th and Ulefone also provides different coupons for different countries. For more details about the actual sales or products, please visit the event page.