In recent times, there have been reports of companies that have secured a license to supply chips to Huawei. The likes of AMD, Intel, Sony, etc all have licenses. However, some of these licenses come with clauses and some restrictions. Recently, there were reports that Qualcomm has obtained a license to supply chips to Huawei. However, the latest report now shows that Qualcomm’s license also comes with a clause.

According to KeyBanc, a well-known Wall Street investment bank, Qualcomm has obtained an export license to supply 4G chips to Huawei. The emphasis here is “4G chips”. Of course, very few manufacturers still releases 4G smartphones. This confirms earlier speculations that the U.S. will grant permission to supply Huawei so long as it has nothing to do with 5G.

Prior to the release of its financial report on November 5, the CEO of Qualcomm stated that Qualcomm has applied to the US government for a license to sell chips to Huawei, but has not received any response.

Yesterday, according to 36Kr reports, a source close to Huawei said that Qualcomm has obtained permission to supply Huawei, which means that Huawei’s P and Mate high-end series chips will be relieved of the “stuck neck” dilemma.

Huawei Chairman Guo Ping revealed in a public speech that if the US allows it, Huawei is willing to use Qualcomm chips.

Huawei plans to build a 20nm chip factory in Shanghai

Despite the numerous ban from the U.S. on Huawei, the company is trying to forge ahead. So far, the effect of the ban has not been disastrous. However, it appears that we are yet to see the worse period of this ban on Huawei. According to the company, the Kirin 9000 SoC will be its last flagship chip. Some people may wonder why Huawei can not produce chips because of the U.S. ban. Like most companies, the Chinese company only does chip design and not chip manufacturing. In fact, only Samsung does both chip design and manufacturing. The likes of Qualcomm, MediaTek and a host of others do only chip design like Huawei. 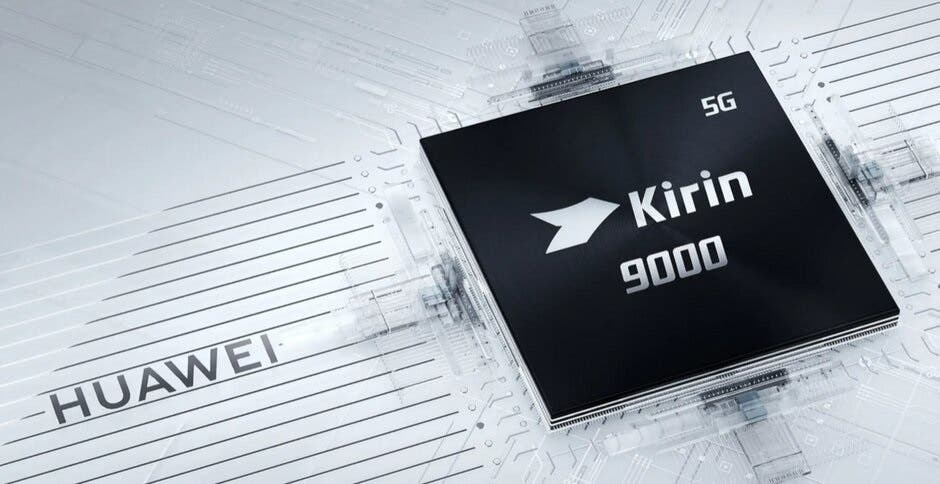