When OnePlus announced the official rollout of OxygenOS 10 based on Android 10, it confirmed the update for the 2017 phones, OnePlus 5 and 5T. It wasn’t a big surprise as the company tends to update its devices for at least three years. However, all users knew they would need to wait a long time, after all, newer devices will always be the company’s priority for updates. While the OnePlus 7 series got stable Android 10 in the end of 2019, the OnePlus 5 series beta program only started this year.

The company rolled out the “stable” Android 10 release for the OnePlus 5 and 5T in May. However, the update came filled with bugs. Users suffered from poor battery life and broken EIS. The update was considered a big problem, hence, OnePlus didn’t list the build for download on its support website. The reason? The company tried to prevent regular users and even testers from upgrading to the broken release. Since this fiasco, the company has been working silently to fix all the issues. 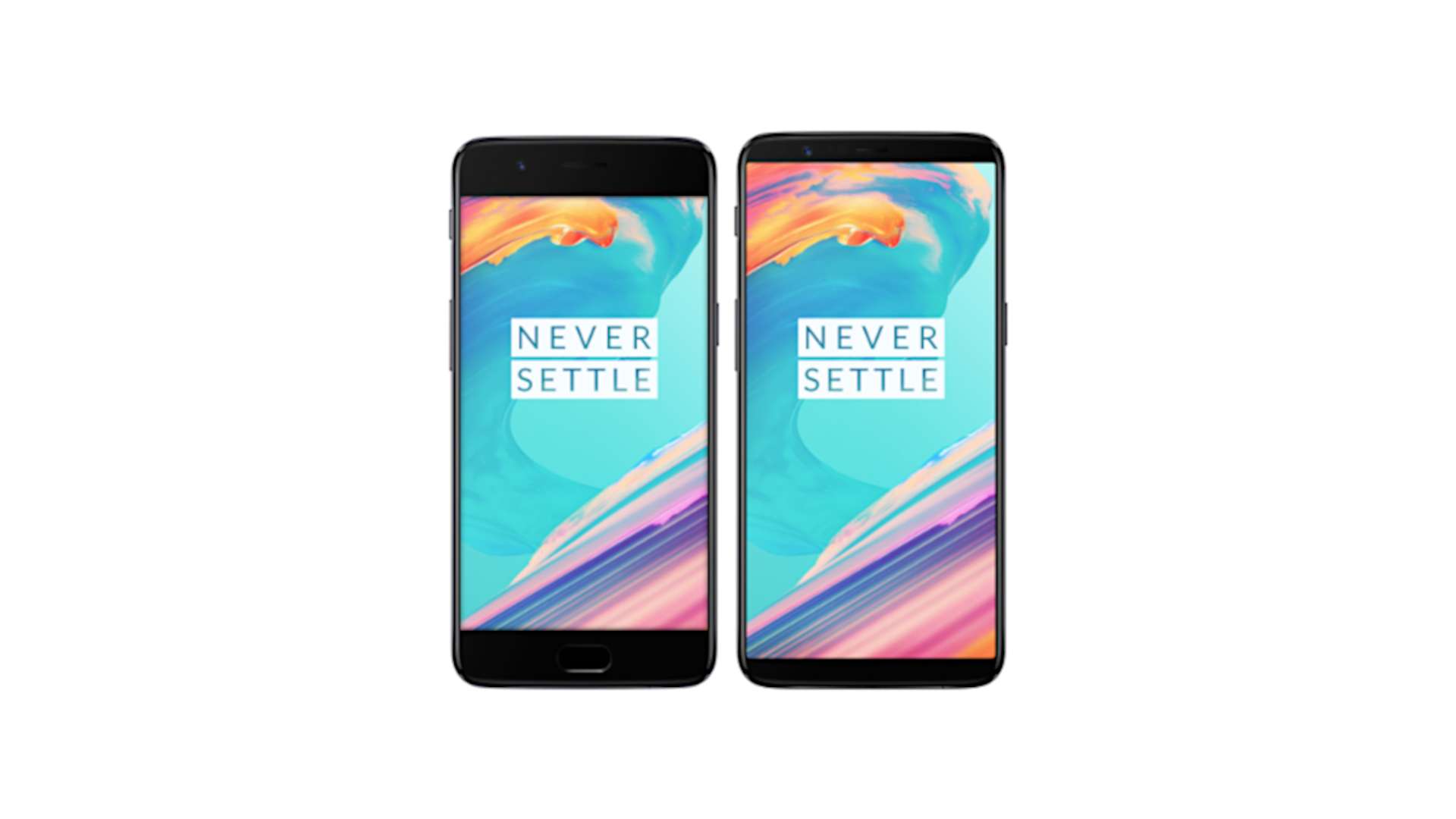 In September, the company justified the lack of software updates for the duo of smartphones. On that point, the company announced that users would soon be contemplated with a new update without bugs. On November 11, OnePlus finally started the rollout of the OxygenOS 10.0.1 for the OnePlus 5 and OnePlus 5T. Apparently, all the issues have been ironed out of the build. Interestingly enough, it brings September 2020 security patch. It’s two months outdated right now, but we can ask for monthly security patches in a three-year-old smartphone.

Apart from being released three days ago, the update is still rolling out for devices in an incremental manner. For now, the update will reach a select part of users and will keep rolling out in the next days. Moreover, OnePlus should be using this staged rollout to discover if there is a critical bug left during the development phase.

We believe that the company may keep bringing incremental updates for the duo of devices to take out the best of OxygenOS 10 for both devices. However, we conclude that this is pretty much the end of the line for the duo of handsets. If you want Android 11 or above, you’ll need to leave OnePlus wings and dive into the custom ROM community. Which is pretty active for both devices.