Vivo has unveiled a new mid-range smartphone called the Vivo Y12s. The device is already available for purchase in some Asian markets such as Hong Kong and Vietnam.

The strengths of the Vivo Y12s for its price include a large screen, elegant body, a huge battery and a good (on paper) main camera for a budget smartphone with two lenses.

Vivo Y12s has a large 6.51-inch IPS display. The screen has a teardrop notch for the front camera and HD+ resolution at an aspect ratio of 20:9. The dimensions of the device are standard for the display diagonal: 164.41 x 76.32 x 7.41 mm, and the weight is 191 grams. The fingerprint scanner is located on the side of the smartphone. 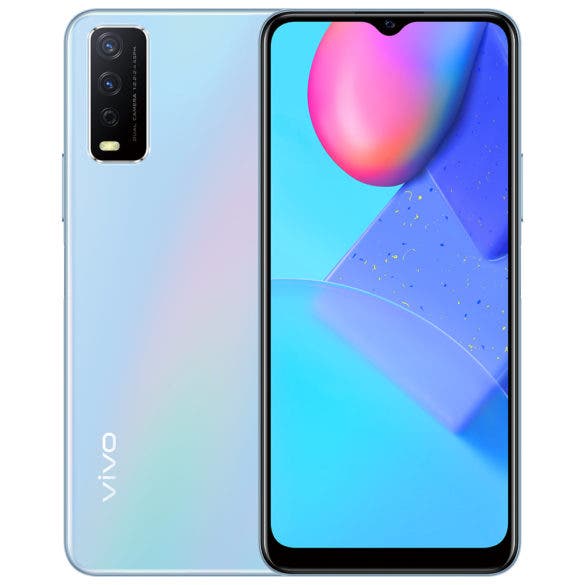 On the back of the smartphone is the vertical camera unit, which includes a 13MP main sensor with an f/1.8 aperture and an additional 2MP lens with an f/2.4 aperture for portrait shots. On the front side, there is an 8-megapixel selfie camera. 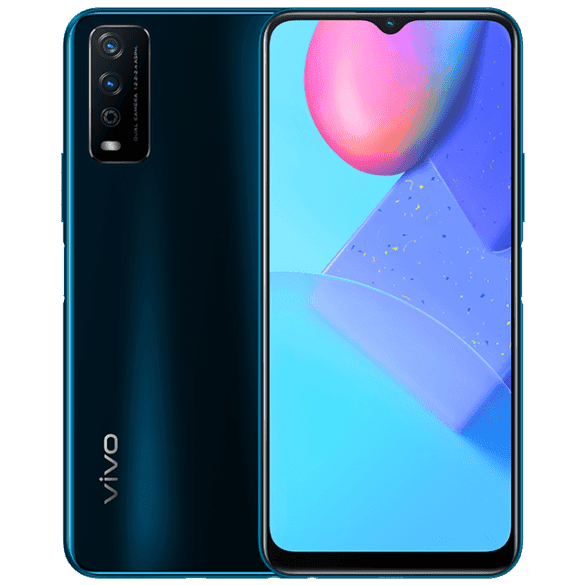 The Vivo Y12s runs the MediaTek Helio P35 SoC. Along with it, we have a set of 3GB of RAM and 32GB of storage. The smartphone also has a microSD card slot for expanding the storage. The firmware is FunTouch OS version 11 based on Android 10. The model has a 5000 mAh battery, which supports charging power of only 10 watts.

Vivo will unveil the new OriginOS firmware on November 18

Earlier, Chinese smartphone manufacturer Vivo confirmed that the company is working on a new user interface – OriginOS that will replace the company’s existing FunTouchOS firmware.

The company recently confirmed that OriginOS will be unveiled on November 18th. For this, Vivo is organizing a special event in Shenzhen City. According to rumors, the new firmware has a completely new design and will offer users new opportunities that differ from other graphical interfaces.

In previous materials about OriginOS, it was announced that a special group of developers from the Origin Studio was recruited to create the firmware. The update will carry the slogan “Brave New World”, so we can definitely expect at least an updated look. 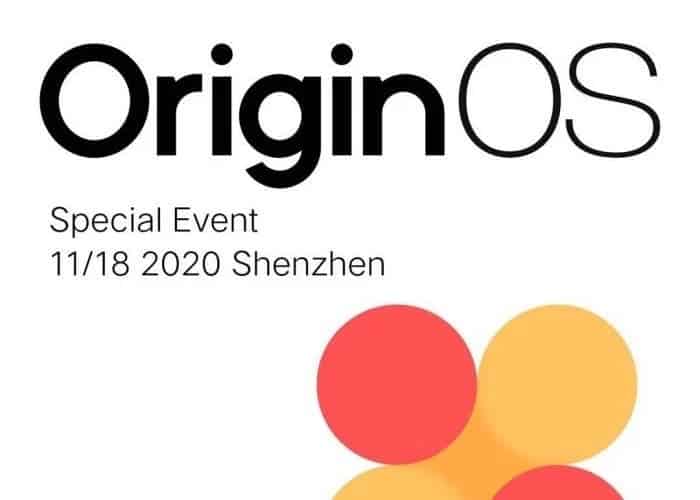 As previously reported, a distinctive feature of the firmware will be the ability to choose two different types of interface. In fact, OriginOS and pure Android, which is available to users of Pixel smartphones from Google. Also, interestingly, users will be able to select and switch between these two options easily; without the extra step of unlocking the bootloader or any complex action.

In addition, the company previously said that the upcoming user interface will be available for existing Vivo smartphones as well.

Along with the launch of the new Android-based firmware; Vivo will announce several other products at the upcoming developer conference. Including new applications, games and much more should be presented.

Next OnePlus 8T receives OxygenOS 11.0.4.5 update with bugfixes and improvements