OnePlus unveiled a set of new smartphones this year. Everything started with the expected OnePlus 8 and OnePlus 8 Pro. The company then moved on with the release of a premium mid-range phone dubbed OnePlus Nord. It came with decent specifications and 5G connectivity. It’s considered a mid-range phone, but it isn’t as affordable as other devices in this segment. Still, it’s cheaper than the OnePlus 8 family. Back in the last month, the company gave the definitive step to becoming a brand that releases more than just premium smartphones. It released the OnePlus Nord N10 5G that is a budget 5G handset, a cost-effective OnePlus Nord N100 with LTE. The company also unveiled the OnePlus 8T, which serves as a mid-brother for the OnePlus 8 series. This year, we won’t have a T Pro smartphones. Apparently, this is due to the fact that the OnePlus 9 will be released a little bit earlier than usual. 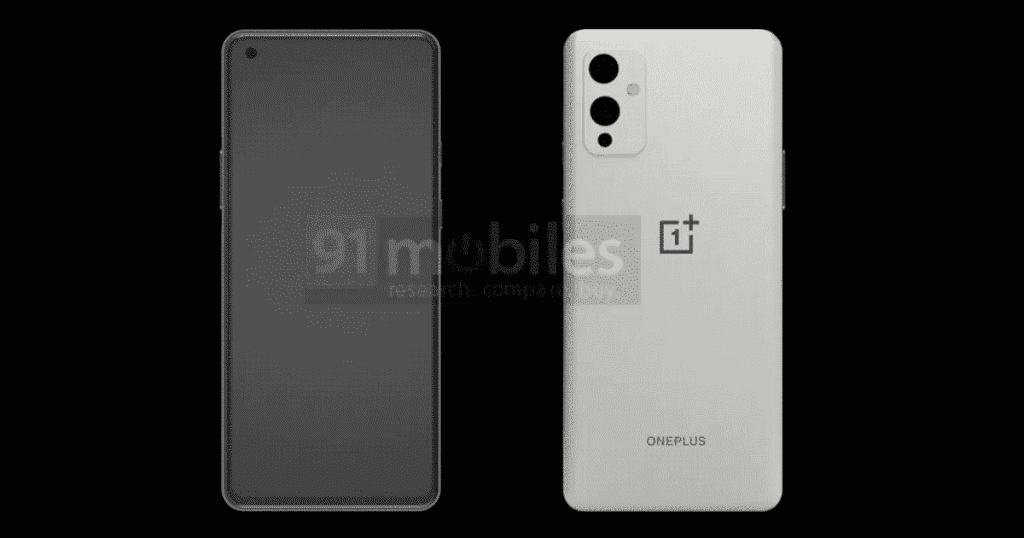 According to reports, the OnePlus 9 series will launch in March 2021. We’re starting to see the first leaks about the new smartphones. Today, an alleged OnePlus 9 has been spotted on GeekBench Benchmark, featuring what seems to be the Qualcomm Snapdragon 875 SoC and 8GB of RAM. The device appeared on the Benchmark listing with LuBan LE2117 model number. The chipset has the “Lahaina” codename, which reportedly belongs to the 5nm Qualcomm chipset. According to reports, the company will unveil it during an event on December 1. The new processor will have stellar performance thanks to an Octa-Core architecture with a base frequency of 1.8GHz.

OnePlus LE2117, which is expected to be the OnePlus 9, appears on the Geekbench database with 8GB of RAM and SD875 processor (Lahaina).#OnePlus #OnePlus9 pic.twitter.com/TtnN28Symj

The handset brings 557 points in the single-core test and 2009 points in the Multi-Core department. Recently, 91Mobiles brought info regarding the OnePlus 9 specifications. According to this report, the handset will sport a Triple-Camera setup on the back alongside a LED flash. The leaked render reveals that OnePlus will go the rectangular camera shape route this time. That will be on par with the new design language introduced with the OnePlus 8T. The vanilla OP9 will have a flat display and will be a bit larger than the 8T. Moreover, the phone will bring a 120Hz refresh rate, which nowadays is mandatory for flagships. After all, there are even mid-range phones shipping with this refresh rate. Other specifications will include NFC.