Chinese manufacturer, Vivo, has been quite consistent in the market and it is not doing badly. On November 4th, the company officially released the Vivo S7e 5G smartphone which comes with a Dimensity 720 SoC. The device went on pre-sale the same day but will start shipping from November 20. The company has confirmed that the first outright sale of this device will hold in four days’ time. This device comes with a 2398 yuan ($365) price tag. 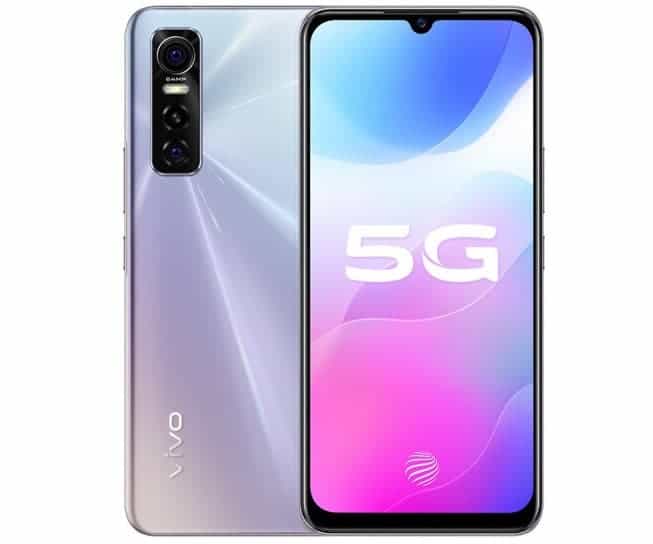 In terms of configuration, the Vivo S7e is equipped with Dimensity 720 processor. It also uses an 8GB dual-channel running memory and 128GB storage. A Type-C interface and a built-in 4100mAh battery (supports 33W flash charging) are also available for this device. 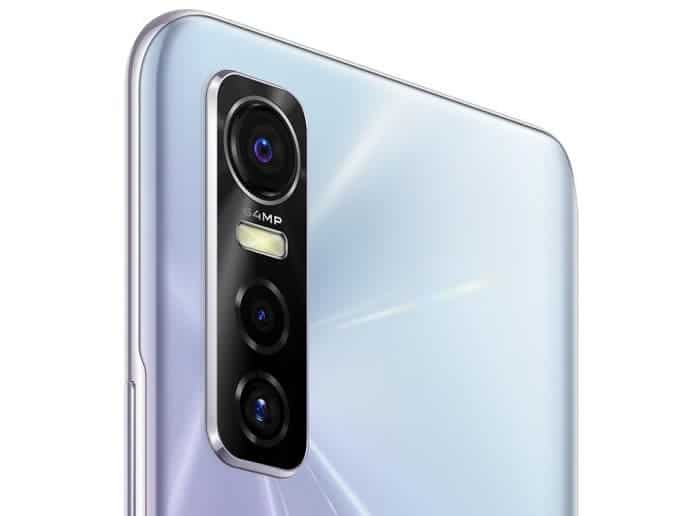 In terms of cameras, the Vivo S7e has a 32-megapixel front camera (f/2.0). On the rear, it uses a 64-megapixel ultra-clear image system (main camera). It also incorporates an 8-megapixel ultra-wide-angle macro lens (120° super wide viewing angle). However, if this sensor enables distortion correction, the wide angles are 108°. A 2-megapixel blur lens completes the triple rear camera setup of this device. Generally, the camera supports up to 4K HD video shooting and slow motion up to 1080P shooting. All cameras (front and rear) support the EIS video anti-shake.

It is powered by a Snapdragon 765G SoC and Adreno 620 GPU. The smartphone comes in two variants i.e. 8GB RAM + 128GB internal storage and 8GB RAM + 256GB internal storage. Vivo S7 is a camera-centric phone featuring a triple camera setup at the back. It has a 64MP primary camera, an 8MP ultrawide lens, and a 2MP depth camera. On the front side, there is a dual-camera setup including a 44MP primary camera and an 8MP ultrawide camera.