Back in April, Xiaomi unveiled its new skin iteration in the form of MIUI 12. Since then, the company has been working hard to ensure that all of its devices receive an update to MIUI 12. Xiaomi isn’t like the other companies when it comes to updating its firmware. It does not necessarily need to update the Android version running underneath MIUI. However, the company has been working hard lately to ensure that at least recently released smartphones will receive Android upgrades. In September this year, Google rolled out Android 11 and Xiaomi started to rework its MIUI 12 builds to adapt them with Android 11. Now, the company is rolling out MIUI 12 based on Android 11 for the Redmi Note 9 Pro (Redmi Note 9S). This is an unexpected move, after all, the update comes for the Note 9 Pro ahead of some of the company’s flagships.

The update came with version number V12.0.1.0.RJWINXM and weighs in at 2.3GB in size. The build arrived for the Indian variant of the Redmi Note 9 Pro that has the Curtana_in codename. It can’t be installed on the Global Redmi Note 9 Pro dubbed Joyeuse. For global users, this update is only relevant if you have a Redmi Note 9S. If you have a custom recovery like TWRP you can flash this update.

Worth noting that this is the first public build of Android 11 for the aforementioned device. So users may encounter some bugs as well as some stability issues. Hopefully, this upgrade won’t be as bad as it was for the Mi A3 and its Android 10 update. We expect to see Xiaomi rolling out incremental builds in the future to make it more stable. We recommend this update only for experienced users, after all, it requires a custom recovery. Moreover, make backups of your data in case something goes wrong. 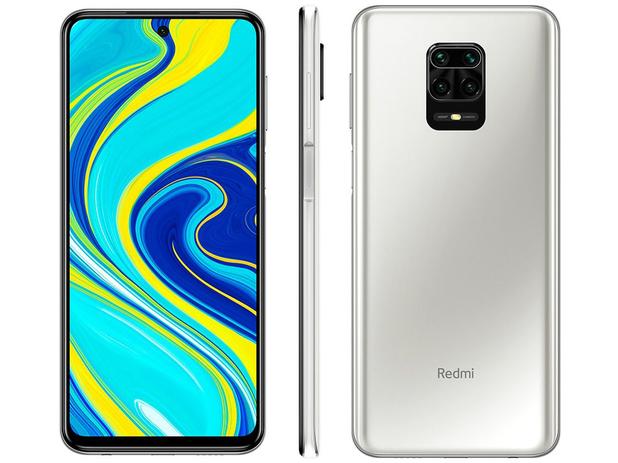 The Redmi Note 9 Pro launched a couple of months ago in India and is one of the most solid mid-range devices the money can pay for. It also got released in Global markets as Redmi Note 9S. It carries a Snapdragon 720G chipset, a 48MP Quad-Camera array, and a massive 5,020mAh battery with support for 18W fast-charging. The device was released with MIUI 11 running on top of Android 10 and already received an update for MIUI 12. Just a few months later, it is now getting Android 11 update. Hopefully, the same treatment will be given to other devices soon.