Samsung has pretty much its flagship plans for 2020 with the release of the Z Fold 2, Note 20 series, and Galaxy S20 FE. Now, the company seems to be working hard to ensure the launch of the Galaxy S21 series. While the Korean firm is yet to confirm, rumors have been pointing to a release in January which is earlier than usual. However, the devices are passing through multiple certification departments which gives strength to the rumors pointing to a January release. Today, the Galaxy S21, Vanilla Edition, passed through the Bureau of Indian Standards (BIS). The device passed with an SM-G991B model number and basically confirms Samsung’s intentions of bringing its 2021 flagship to India.

Furthermore, the 3C listing revealed that the Samsung Galaxy S21 will come with a 3,880mAh battery. However, this is the rated battery capacity. We believe that the typical capacity will be around 4,000mAh and Samsung, obviously, will use this number for marketing purposes. Moreover, the device is set to come with 25W fast-charging, which is a little bit underwhelming. Well, in 2021 many companies, especially the Chinese ones, are launching mid-range phones with 33W fast-charging. Realme, for instance, gave a step beyond introducing a cost-effective device with 65W fast-charging. It’s a shame that a premium flagship will still come with a standard that isn’t cutting-edge. 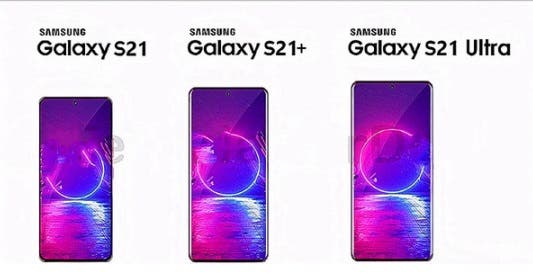 Next Realme X7 launch in India as it got BIS certification