Objectively, photo capabilities have never been the strong point of OnePlus smartphones. As a rule, they made it possible to get normal quality photos and videos. In the case of the OnePlus 9, the manufacturer wants to improve the photo and video shooting capabilities. Will it work out?

The latest insider reports indicate that in the case of the OnePlus 9, the company will refuse to increase the number of modules and megapixels. The rear camera will be triple and two modules will have a resolution of 48 megapixels. These are the main sensor and the wide-angle sensor. 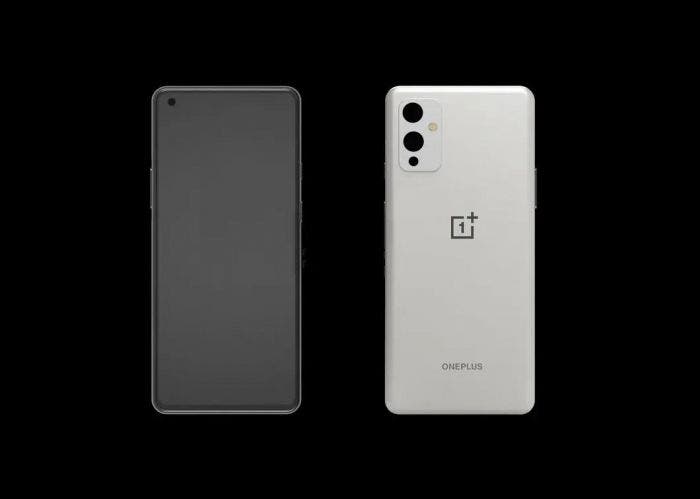 As a key sensor, we are definitely not talking about installing a Sony IMX586 and, perhaps, the Sony IMX689 will be preferred. We know that the focal length of the main module will be 6 mm and here binning of pixels will be in use, which allows combining four neighboring pixels into one large one.

So, if earlier the company preferred to install 16 MP modules, now it will be a 48 MP sensor. Which sensor will complete the trio of OnePlus 9’s main camera sensors is unknown. At the level of assumptions – monochrome module or macro sensor. 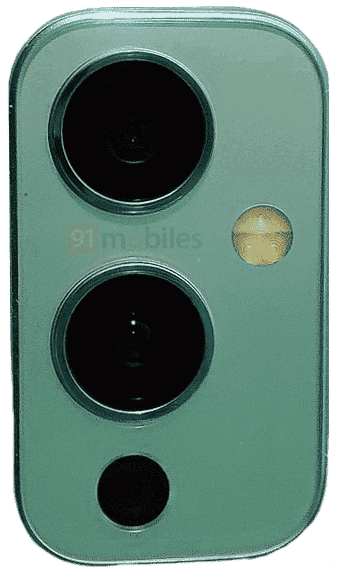 The company will be among those who want to play on Huawei’s problems and rush to launch the next generation of flagships. March 2021 is the likely release time of the OnePlus 9 series. The base version of the flagship and the OnePlus 9 Pro should offer AMOLED displays with an increased refresh rate, Snapdragon 875 chipset, from 8 GB of RAM and from 128 GB of storage memory, 65 W fast charging and OxygenOS 11 user interface based on Android 11.

Read Also:  OnePlus Team And OPPO Team Will Be Merged ... And Make Cars

As for the renders of the OnePlus 9; it is claimed that it is based on data from reliable sources and belong to a prototype; which is now under testing in the company’s laboratories. If, for some reason, the design turns out to be unsuccessful, the company still has time to make adjustments.

Next Huawei Enjoy 20e with Snapdragon 460 SoC is coming soon

OnePlus 9R is receiving OxygenOS 11.2.1.2 with improvements and May security patch