Due to supply shortages and staggered release dates, PlayStation 5 is almost impossible to buy. So you can imagine what it would be like if consumers could book a game console, wait patiently for the launch date, and then fail to receive the courier. This kind of plot is being staged in the UK. Since the PS5 was launched in the UK on November 19, there have been a lot of unpleasant delivery reports. Reports on Twitter and Reddit claims that Amazon UK delivery personnel have replaced PS5 delivery content with other content. 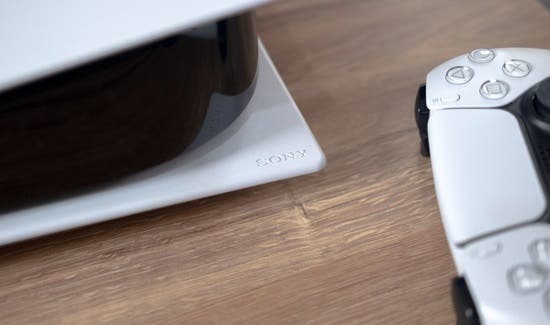 Read Also: Sony PS5 and Xbox Series X: Here are all the games you can play at launch and after

When buyers get their PlayStation 5, they find items like pet food, foot massagers, and a bag of bulgur in the box. Although the contents of the packaging are different, the plot is basically similar. The package delays, and when it finally arrives, the Amazon logo is gone and the box is held together with scotch tape. It appears that the Amazon UK delivery personnel intentionally delays the package to make changes.

According to an official response from Amazon, buyers should wait for 48 hours to see if the courier will arrive. According to reports, the company also provided some gift certificates as compensation for what happened.

This is not the first time that Amazon will have to deal with this type of situation. Recently, five Amazon employees in Spain were arrested with iPhones worth over $500,000 from a logistic center in Madrid. The company (Amazon) had to launch an internal investigation to reveal the culprits. Amazon noticed a significant change in the weights of several iPhone boxes before it launched the operation.

Recently, USgamer did a game download speed test between Sony PS5 and Sony PS4 Pro. For accurate results, both consoles were connected to the same router via a LAN cable. The internet details are Verizon FIOS internet — 756 Mbps down, 939 Mbps up. The game download test considers the time it takes for a game to install fully and playable.

USgamer used two games for the test. It considers one of the games as “small” while the other is “medium-size”. For the small game, it used Disgaea 5 which weighs 6.58GB. However, for the medium size game, it used Fist of the North Star: Lost Paradise which weighs 36.6GB. Let’s see the results of both games

It takes about 1 minute to transfer the game to an external hard drive for it to run on both systems.

We can see that there is a significant difference in the download time between the PS4 Pro and the Sony PS5. For the medium-size game, it reduced from nearly an hour to under ten minutes. This is an amazing drop in terms of download times.

The Sony PS5 will be available in two versions – an optical drive version and a digital version. The specifications of these models are basically the same except for the presence/absence of a CD-ROM. The digital version sells for $399 while the CD-ROM version is priced at $499.