For the past years, Motorola has been focusing in the mid-range and budget segment with competitive smartphones under its Moto G and X series. This year, however, the company had a change in the heart and decided to deploy a new flagship line dubbed Motorola Edge. This lineup brought a premium mid-range with Snapdragon 765G dubbed Motorola Edge, and a true flagship dubbed Motorola Edge+ complete with the Snapdragon 865 SoC. The device, however, wasn’t so well received by the media due to an elevated price tag and some shortcomings here and there. Apparently, Motorola wants to fix the gap soon with a new flagship smartphone. Considering the fact that it bags the Snapdragon 865, we may see its launch in the next weeks.

The new report comes from TechnikNews in a collaboration with Adan Conway. According to it, Motorola is working on a new flagship that now bears the “Nio” codename. The device bags model number XT2125 and sports the Qualcomm Snapdragon 865 chipset just like the Motorola Edge+. It’s curious to see the SD865 at this point, now that the Snapdragon 865 Plus is available as Qualcomm’s most cutting-edge chipset. Moreover, the phone will come paired with 8GB of RAM and 128GB of Internal Storage. However, the company will also offer a higher unit with 12GB of RAM and 256GB of Internal Storage. The display will have an FHD+ resolution and we expect the panel to have at least 90Hz of refresh rate. After all, that’s the amount offered by the Edge. 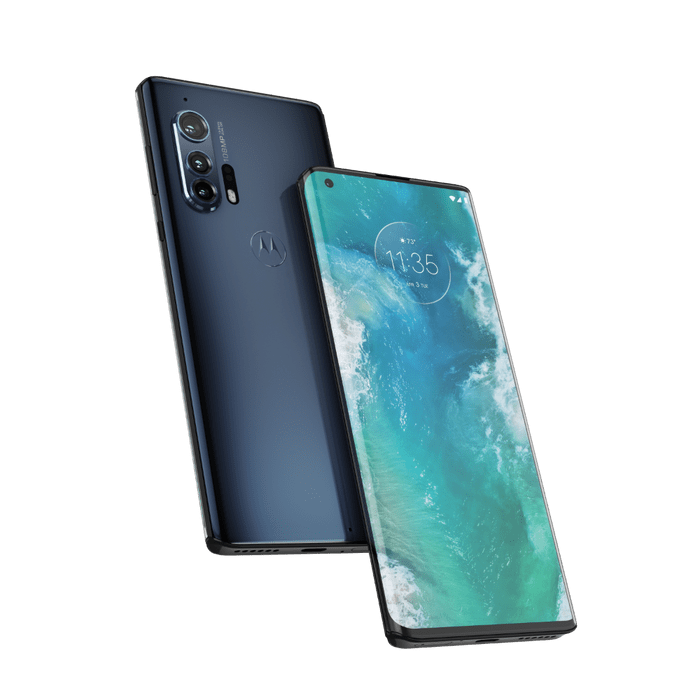 Other features include dual-SIM support and Android 11 straight out of the box. According to reports, Motorola will launch this phone in Q1 2021. However, this is a rather courageous move from the company. After all, we expect other OEMs to be pushing its Snapdragon 875-powered phones during the first three months of 2021.

Previous Galaxy S21 lineup in India might arrive with a 5G connectivity!