After landing in the first batch of countries and regions on November 6, Apple HomePod mini is now on sale in Mexico and Taiwan. Apple mentioned earlier that the HomePod mini will be available in China and Mexico later this year. The company has now stated that Mexican users will be able to see orders shipped within one day. However, Taiwanese users will have to wait until January 16 to ship the order. In addition, Apple’s official website in China currently shows that the release date of the HomePod mini will be updated later. 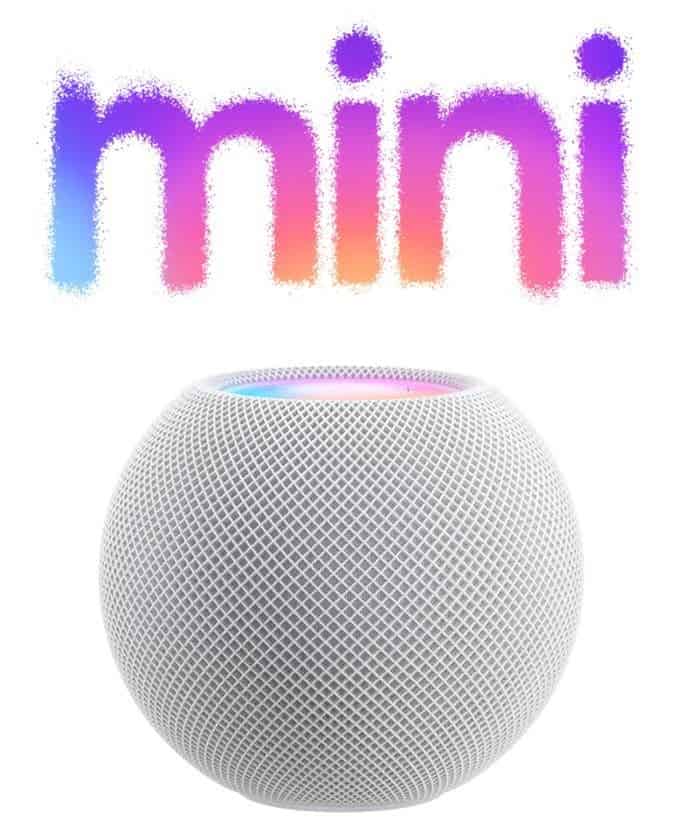 The Apple HomePod mini arrives with an S5 processor. This processor is also on Apple Watch S5 as well as the Apple Watch SE. HomePod mini and HomePod use the same acoustic principle. The three-microphone array listens to the “Hey Siri” command at any time. The fourth inward microphone helps to separate the sound from the speaker. This improves the voice detection function when playing music.

In addition, when the iPhone is brought close to the HomePod mini, personalized listening suggestions will be automatically displayed, and you can operate without unlocking the iPhone. 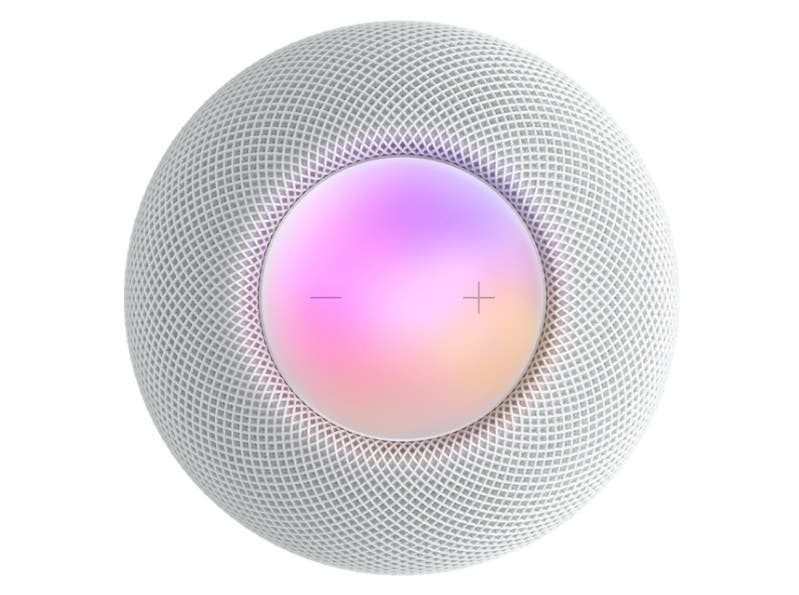 HomePod Mini is official in India

HomePod mini has everything customers want in a smart speaker — amazing sound for listening to music, a world-class intelligent assistant that delivers a personal experience to each member of the household, and like every Apple product, it’s designed with privacy and security in mind.

HomePod mini is the ultimate smart speaker for anyone with an Apple device. It works effortlessly with iPhone to hand off music, answer calls, or deliver personalised listening suggestions, elevates the sound from Apple TV, plays music from a Mac, and so much more. There’s a lot of Apple innovation packed into such a small speaker, all at an affordable price

The Apple HomePod mini cost about $99 but some early buyers have serious complaints regarding this device. Most of these users have issues with connecting their HomePod mini to the internet. As of now, it appears that this issue only exists with the HomePod mini. Some users believe that this is what you get when an Apple device is cheap.

Apple’s solution for this issue is to “reboot the device”. However, this solution has proven to be ineffectual. According to reports, if you factory reset the device as well as your router, you may have a short term solution. Reports have it that it only lasts a day.