Taiwanese chipmaker, TSMC, will commence the mass production of 3nm chips in the second half of 2022. This is the latest report with respect to the development of TSMC’s 3nm manufacturing process. In addition, the monthly production capacity of this process will be 55,000 pieces. According to TSMC’s Chairman, Liu Deyin, the number of employees in the Tainan Science Park will reach about 20,000 when the 3nm chip starts mass production. The current number is 15,000. 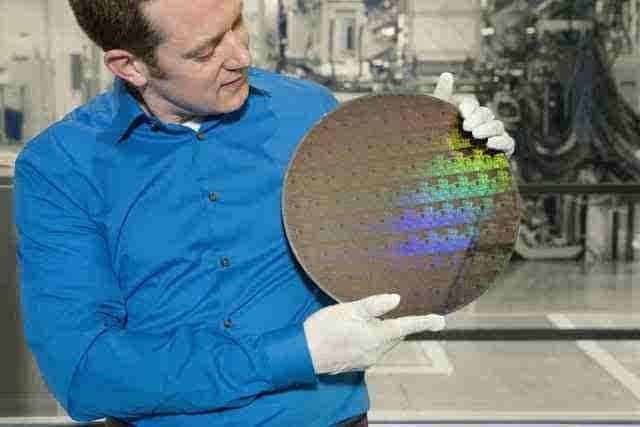 In August of this year, Mi Yujie, senior vice president of TSMC, said that the company has plans to continue to provide meaningful node improvements until N3 and below. TSMC expects N3 to have the latest and most advanced node in 2022. Compared with N5, the benefits are similarly small, performance is only improved by 1.1-1.15 times, and power consumption is reduced by 1.25-1.3 times. These gains are relative to N5, not N5P.

If you compare the performance with the 7nm process, N3 performance improves by 1.25 times – 1.35 times. Also, the power consumption reduces by 1.55 times-1.6 times under the same usage. In these comparisons, all the multiples you see assume an idealized transistor, which does not necessarily match the actual products manufactured by AMD, or Intel.

Samsung to mass-produce 3nm chips in 2022: Striving to overtake TSMC