Today, Oppo officially stated that as of now, ColorOS has more than 370 million monthly active users worldwide. This system is Oppo’s deep integration skin on top of the Android system. Back in April, the company announced that the global monthly active users of the ColorOS are about 350 million. This means that Oppo gained about 20 million active monthly users in about seven months. 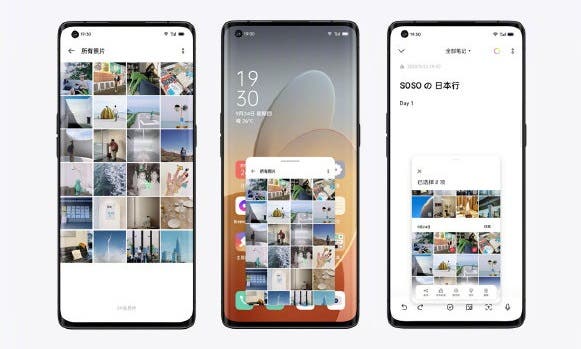 Oppo ColorOS first public beta fit the public in April 2013. It has now been translated into 72 languages ​​including English, Thai, and Indonesian. It is also active in more than 140 countries and regions around the world. As of 2017, the ColorOS Software Store had a cumulative distribution of over 100 billion.

As it thank users for their “compromise” over the years, ColorOS also announced some important developmental achievements

The upgrade plan for ColorOS 11 is the largest adaptation plan in the history of ColorOS. Officially, eight models got the update in September 2020. They include

In addition, the other 25 Oppo phones to make up 33 devices to get this update include

Last year, Oppo brought ColorOS 7 to 29 models in total. Now, there are four additional smartphones to take the number to 33. When it comes to system updates, Oppo is doing quite well.