Despite all the problems Huawei is facing as a consequence of the US government ban, the company still managed to launch its 2020 Huawei Mate 40 series. The devices came amidst controversies with the end of the HiSilicon Kirin chipsets. The Mate 40 devices are powerful and efficient thanks to its 5nm architecture and also bring a lot of features to justify their flagship pedigree. The company introduced Huawei Mate 40 Pro and is slowly bringing it to other markets. It’s not easy to sell these devices outside of China without Google Apps, but Huawei still has a solid amount of users. The phone is now reaching the United Arab Emirates (UAE) with a price tag of AED3,999 (~$1,100). The Emirati website is already selling the phone with shipments scheduled for December 3.

The variant reaching the UAE has 8GB of RAM and 256GB of storage and is being sold by the retailer Axiom. The retailer is also offering gifts worth AED 1,099, which is just around $300. The list of gifts includes an appealing 40W SuperCharge Wireless Charging Stand. However, users can also get a six-month premium subscription for Huawei Music Subscription. Moreover, there is a one-year subscription to Starzplay and Huawei Mobile Cloud and a voucher for Talabat. The latter is a local platform for food and grocery delivery. 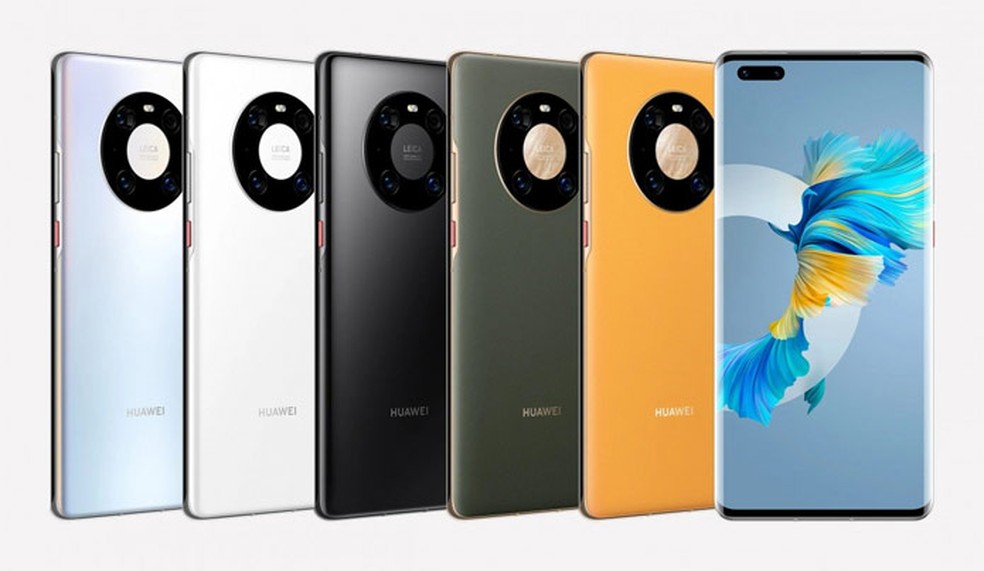 In the camera department, we have a 50MP RYYB Ultra VIsion camera with f/1.9 aperture and OIS + 20MP ultra-wide Cine camera + 12MP telephoto camera with 5x Optical Zoom. The camera gets focus help from a Laser system and there is a single, but strong, LED flash. Selfie lovers will be served with a 13MP front-facing snapper with an f/2.4 aperture. There is also a 3D Depth sensing ToF camera.

If you’re in the market for a flagship smartphone and don’t mind Google Play Services’ absence, the Huawei Mate 40 Pro is a solid offering.

Next Catch the ELEPHONE Black Friday deals until Dec 3rd