CHUWI recently launched a new Android tablet named SurPad with the high portability as the main selling point. But of course the advanced features can’t be overlooked either. High texture metal body, 10.1-inch FHD screen, octa-core processor or super-fast UFS storage It also supports dual-card 4G LTE network, GPS positioning and with an optional keyboard it fullfills the 2-in-1 roles. So it’s a highly versatile device and we have for you some benchmark tests today to illustrate it.

But first let’s take a look at the main parameters of the SurPad :

For the CPU performance test, Geekbench 5 was first used for a round of test. And the final score for the octa-core Helio P60 processor in the CPU part is surely not bad: single-core 301 points and multi-core 1414 points, Also 1146 points in OpenGL were relatively good, enough to cope with most of the apps smoothly.

Next we have the GFXBench running large-scale 3D game scenes to test the performance of the GPU. In the test, SurPad performed also pretty well, as you can see in the attached picture. And because the benchmark always goes to the extreme, you can expect even better performance in real world games. To test it they also ran casual games like Super Mario Run or Minecraft, eventually the more demanding Wild Speed 9 Pursuit. And SurPad didn’t disappoint as gaming device for mainstream and lighter titles. And the metal body chamfering adds to it with a very comfortable grip. 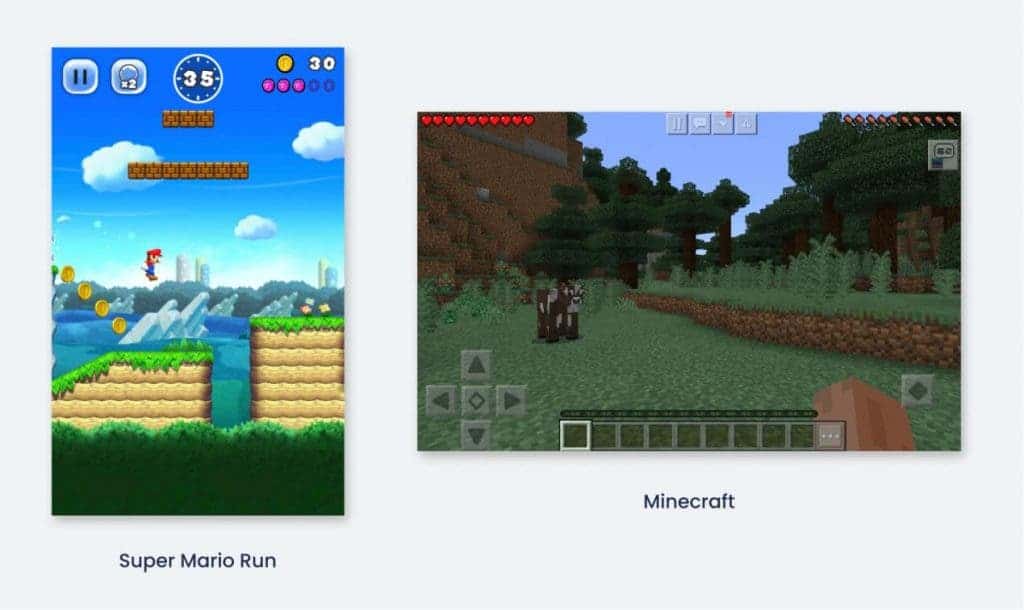 Another highlight is using the UFS internal memory, because most of other Android tablets in the market (except Samsung) are using the old eMMC. And the difference is really drastic with read and writing speed being about 3 times as high using the UFS. In the actual test, the average read speed rounded around 463.29MB/s and the peak value can reach 552.35MB/s. That will help in the overall better handling experience with the tablet, especially with loading times and dealing with the large files.

CHUWI SurPad is also equipped with Mali G72 GPU, which manages to decode 4K video pretty smoothly. And with FHD resolution big 10.1-inch screen you can enjoy watching movies with a gorgeous quality. 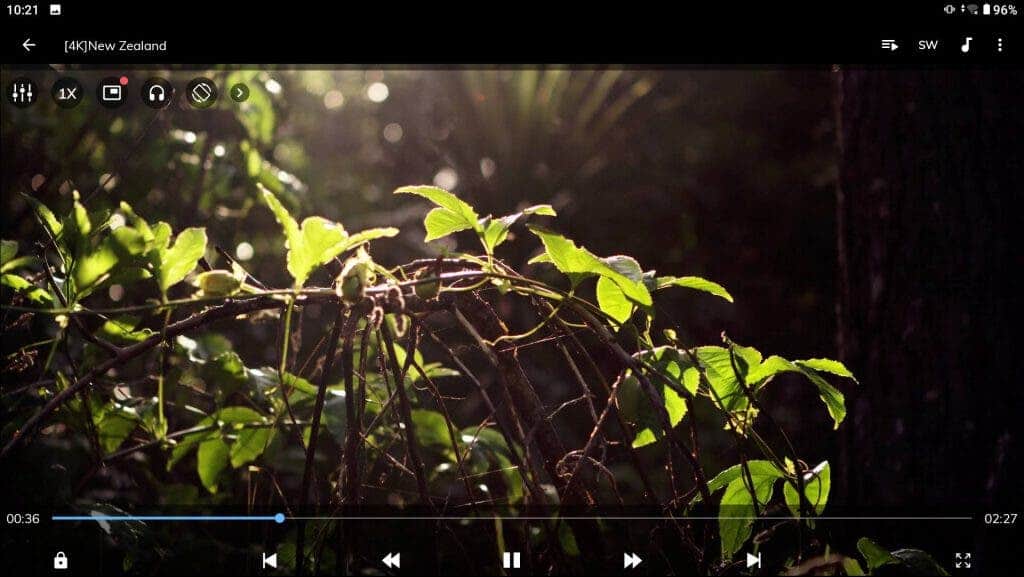 SurPad is the true 2-in-1 device too. You can easily connect the magnetic keyboard to instantly turn it into  a notebook. So it’s a tablet not just for the entertainment purposes, but it can handle also some office and productivity tasks with ease. 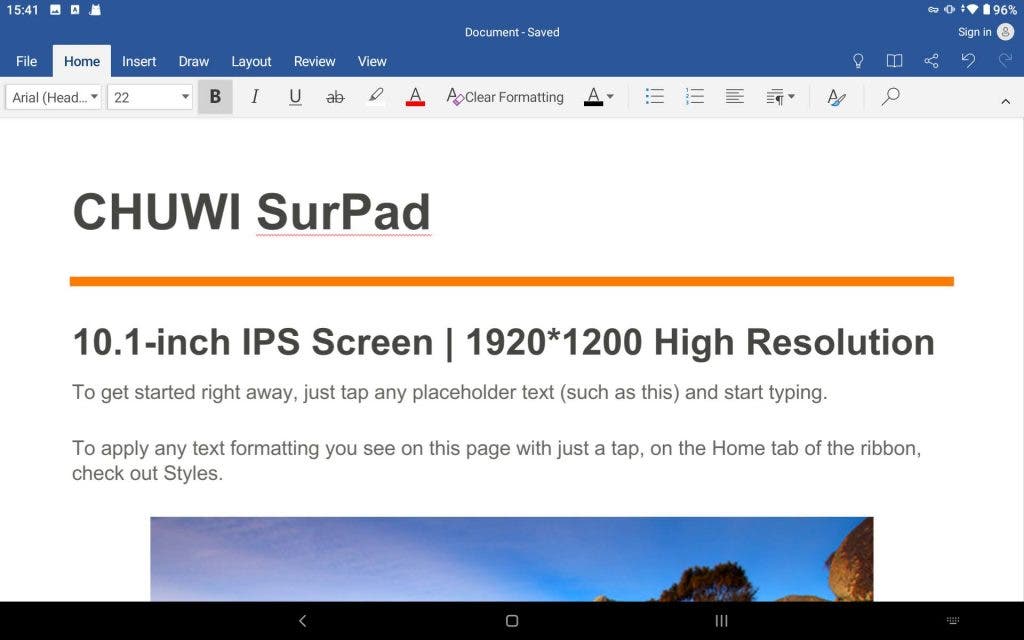 As you can see from the all the tests above, CHUWI SurPad is a quite capable thin and light little 2-in-1 tablet. Weighing just 542g it can be easily carried around and it performs really well in more or less everything. So if you are looking for your next Android tablet, it should be definitely on your radar. You can find much more information about it on the official CHUWI website, including the sales and potential promo deals.