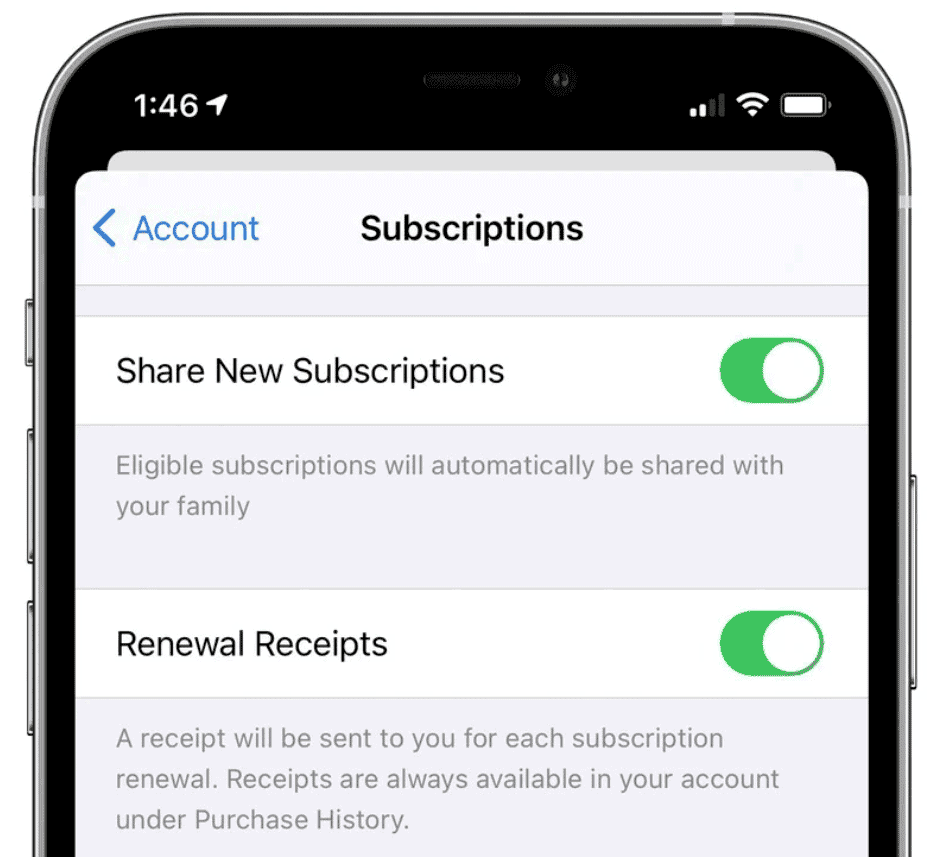 As part of iOS 14, iPadOS 14, and macOS Big Sur, Apple announced subscription sharing options. The developer can decide whether the subscription is available to family members. If you need to deactivate this feature, go to the “share new subscriptions” in the Apple App Store setting to do so.

The manufacturing industry is highly competitive and no company can stay on top for long. Intel has been the leading chip provider for laptops for so many years. However, the situation is changing swiftly. Amazon and Apple are currently reducing their dependence on Intel chip technology. For a long time, Intel’s chip technology has dominated most personal computers and large server systems. After abandoning Intel chips, Apple and Amazon began to use more self-developed chips.

On Tuesday, Amazon released another computing service based on the same chip for corporate users. The company also shared the benefits of users after launching the new service in June. Amazon also added that Twitter also plans to start using this technology.

Peter DeSantis, head of computing infrastructure at Amazon Web Services (AWS), said: “The bigger the customer, the more excited they are.”

The practices of Apple and Amazon triggered a chain reaction in the semiconductor industry. The actions of the two companies illustrate that key decisions in the chip industry may increasingly be transferred from chip suppliers who have long held power to chip-using companies that have resources, and the latter will make their own chips. For computer users, this change may bring more technology choices, faster computing speeds, and lower prices.