Russia is preparing to release a smartphone protected from cyber threats with the Kaspersky operating system. Eugene Kaspersky, head of Kaspersky Lab, shared the details with journalists.

Kaspersky is preparing a smartphone that cannot be hacked

According to Kaspersky, the company’s goal is to create a secure phone that is almost impossible to hack. The smartphone will receive minimal functionalities with a standard set of applications and its own browser. He explained: 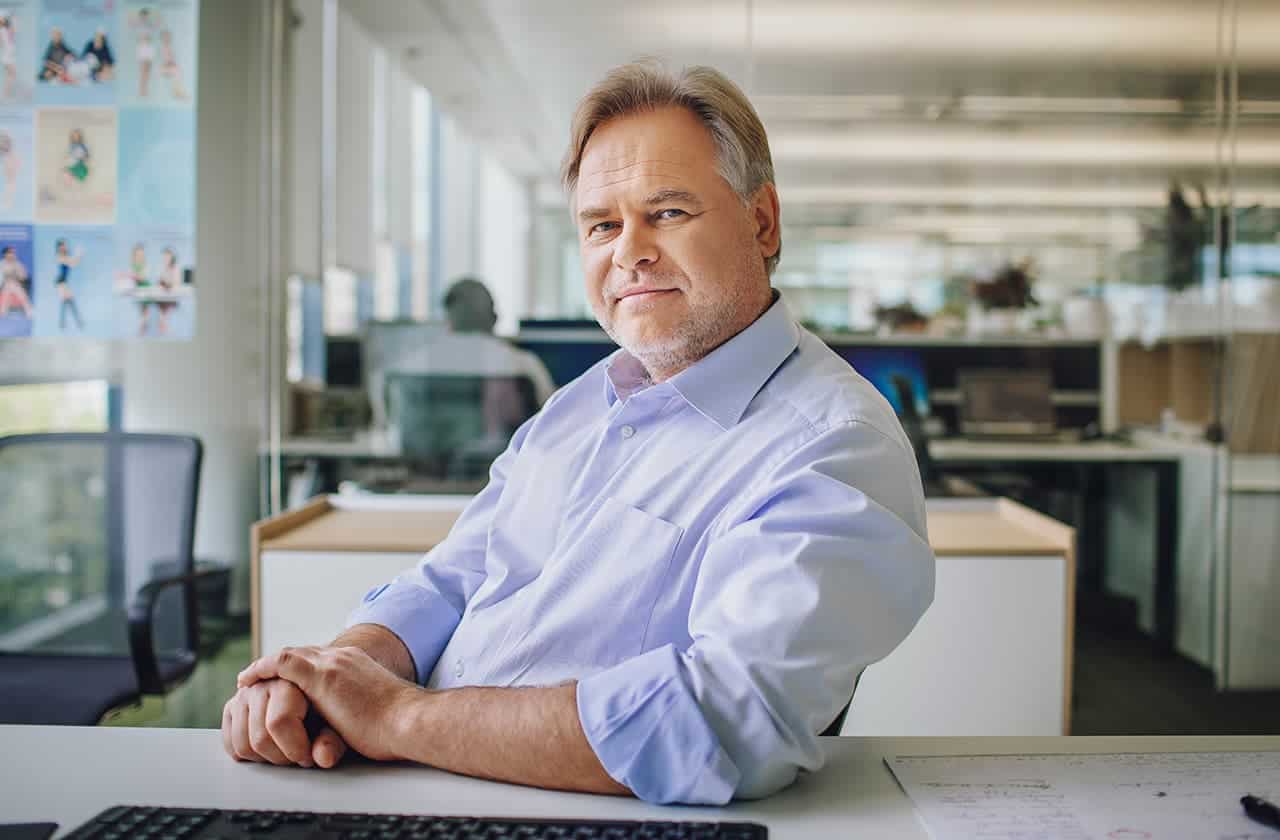 The release of smartphones based on the Kaspersky OS is expected in 2021. The manufacturer will be a certain Chinese company, whose name has not yet been disclosed.

Previous iPhone running iOS 14.2 can run out of battery by 50% in just 30 minutes