It features a 6.8 inch HD+ LCD panel with a punch-hole at the top left corner of the smartphone. Talking about the camera section, the smartphone packs a triple camera setup. It includes 64MP primary camera, 2MP secondary camera macro lens, 2MP depth sensor. Camera setup is also packs with LED flash and HDR support. On the front side, there is a 16MP camera with f/2.2 and HDR support for selfies and video chats.

Motorola’s new phone takes its power from huge 6000 mAh battery with 20W fast charging support and it can last up to 60 hours. If we compare it with its predecessor Moto G8 Power, Moto G9 Power has a huge 1000 mAh improvement. The smartphone runs on stock Android 10 out of the box. 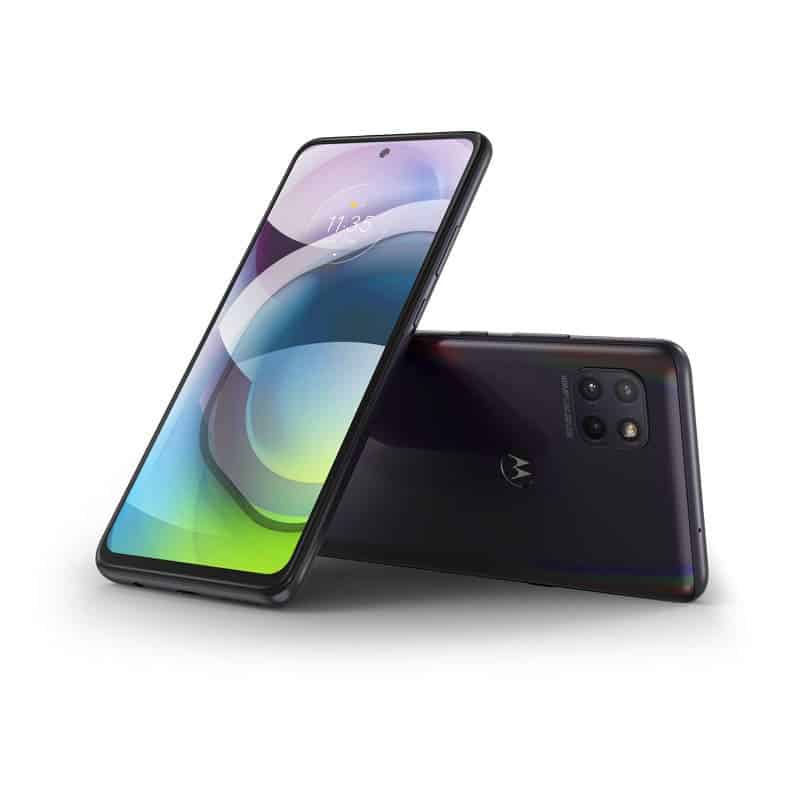 The company in its blog post says that Moto G 5G is also coming to selected countries in Latin America, India, Middle East & Asia in the coming weeks. Its pricing will start from €299.99 EUR. If you don’t know about Moto G 5G, it is powered by a Qualcomm Snadragon 750G and Adreno 619 GPU. The smartphone has a Quad-camera setup with 48MP primary camera (wide), 8MP ultrawide camera, 2MP macro camera. For selfies and video chats there is a 16MP camera with HDR support. Moto G 5G has a 5000 mAh battery with 20W fast charging.