For those not happy with the Samsung Galaxy S20 Ultra camera; the S21 Ultra, the true leader in the Galaxy S21 series will be much better.

Earlier, Ice Universe urged Samsung fans to get a smartphone of the Galaxy S20 series, since the only noticeable advantage of the Galaxy S21 will be the new Snapdragon 888 or Exynos 2100 SoCs depending on the region. 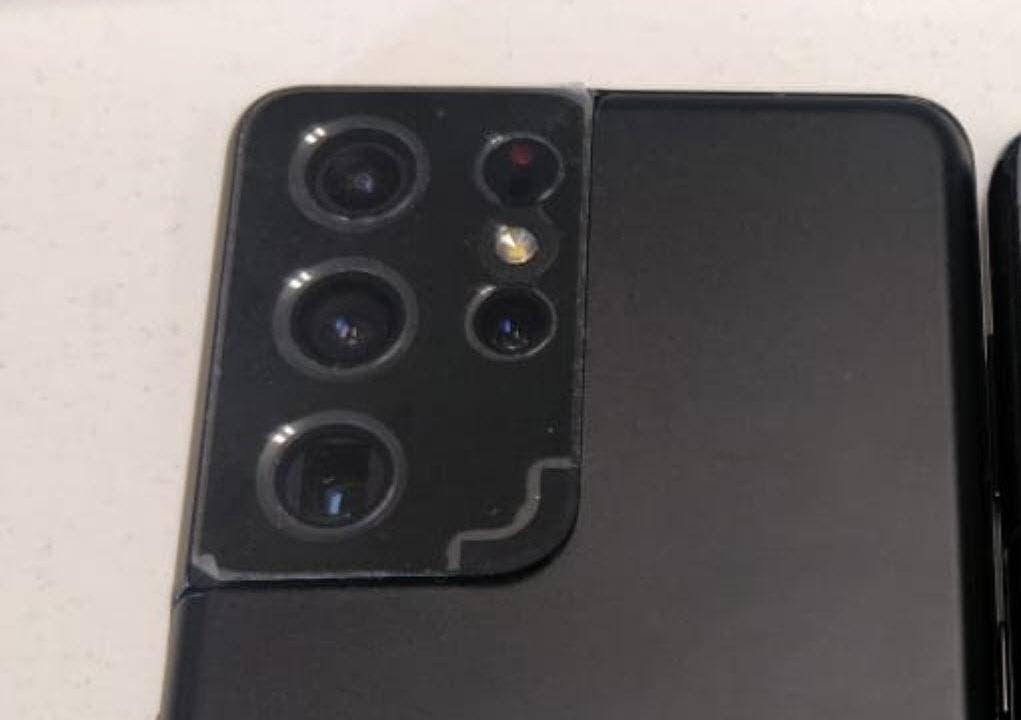 In addition, Ice Universe claims that Samsung has listened to the criticism and made important changes to the Samsung Galaxy S21 Ultra camera in the final stages of development, so the device should have an excellent photo and video capabilities.

We will remind, yesterday high-quality renders of the Samsung Galaxy S20 Ultra appeared on the Web, as well as detailed characteristics of its camera, which will receive four sensors with a resolution of 108, 12, 10 and 10 megapixels.

There is a screen with a diagonal of 6.8 inches instead of 6.9 in the Galaxy S21 Ultra model, QHD + resolution, with a refresh rate of 120Hz, which can adapt to different conditions. Unlike the other two models, it has curved edges. The model will retain the 10x hybrid zoom like the Galaxy S20 Ultra. In this case, a new 108-megapixel wide-angle module, 12-megapixel ultra-wide-angle module and two 10-megapixel telephoto modules with optical zoom at 10x and 3x will be used. Also, the smartphone can get a “completely new” ISOCell Vizion 3D ToF sensor; which will be better than Apple’s 3D sensor.

Compatibility with the S Pen stylus is also confirmed. However, unlike the Note series models, the stylus will not be included and there is no compartment in the case. The smartphone will be compatible with 45W charging, but only 25W charging will be included in the kit. European versions are based on Exynos 2100 SoC, and American and South Korean versions are based on Qualcomm Snapdragon 888. There are two colors at the start of sales – black and silver, and then others will appear.