According to recent reports, Apple suddenly adjusted the prices of some of its products. The price of the iPad has increased moderately, while the Mac is basically a downward trend. Apple encourages customers to upgrade by offering trade-in options in exchange for deductions to purchase new equipment. According to iMore, the value of the trade-in program has the latest changes, including iPad, Apple Watch, Mac, and even some Android devices. 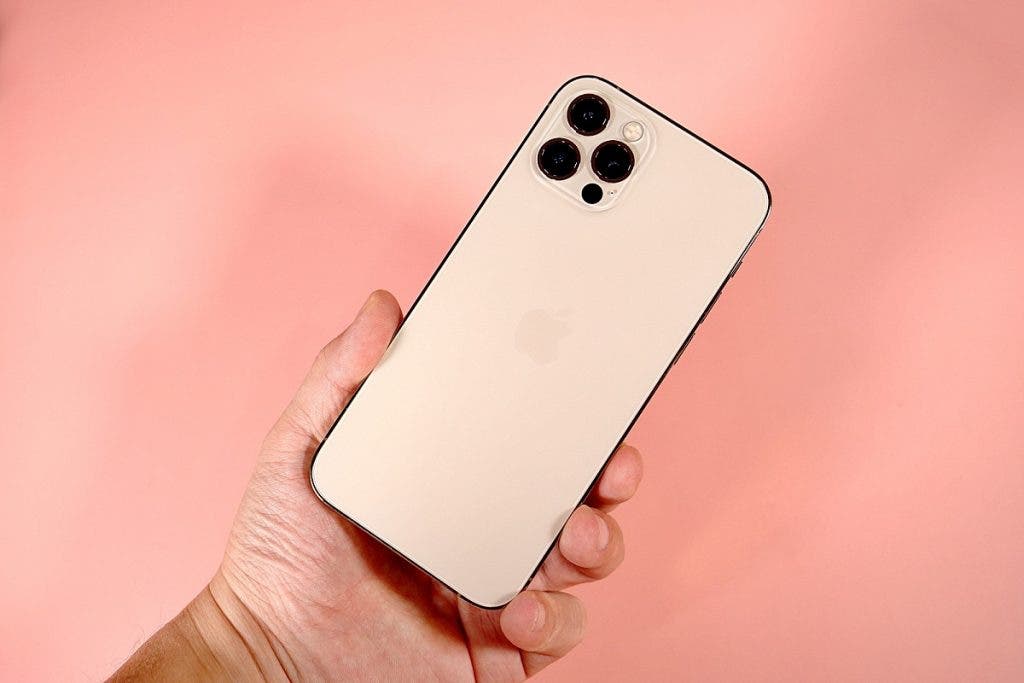 In terms of Android devices, the discounted price of the Samsung Galaxy S20 dropped directly from $270 to $225, while the prices of Samsung Galaxy S10 and S10+ and Google Pixel devices rose slightly, but the actual valuation still depends on the condition of the device.

Analysts believe that if Apple combines the iPhone upgrade plan and Apple One, then Apple’s trade-in plan may become a key part of future software and hardware integration subscription services.