The smartphone market was much different nine years ago. Apple was still collecting the fruits as a predominant smartphone company, while other companies were trying to catch with a still lackluster Android OS. Samsung was in the beginning of a successful route that took it to the lead of the smartphone market. In 2011, the company unveiled its “flagship” dubbed Galaxy S2, or Galaxy SII if you prefer. The device arrived at the Mobile World Congress in February 2011 as a direct sequel to the original Galaxy S.

Android 11 arrives for the Galaxy S2

The handset debuted with the non-appealing Android 2.3 Gingerbread. The device got Android 4.1.2 as its last official update. You may think that all Galaxy S2 units out there are buried and left behind. Nah, this isn’t the case when you have an active Android community full of enthusiasts. The device is popular among developers and over 9 years after its released, some interested owners can now flash Android 11 on the handset.

The Android fragmentation is a recurring issue in this side of the coin. However, things got better recently with the introduction of Project Treble. Moreover, companies finally realized that customers want updated software. Samsung was one of the worst companies in terms of pushing Android updates, but the company got much better since the arrival of One UI. Google is also doing the best it can to force Android OEMs to ship newer Android versions. The search giants alongside Qualcomm announced that certain high-end Snapdragon SoCs starting with Snapdragon 888 will support up to four years of software updates. Three years of Android updates and four years of security patches. 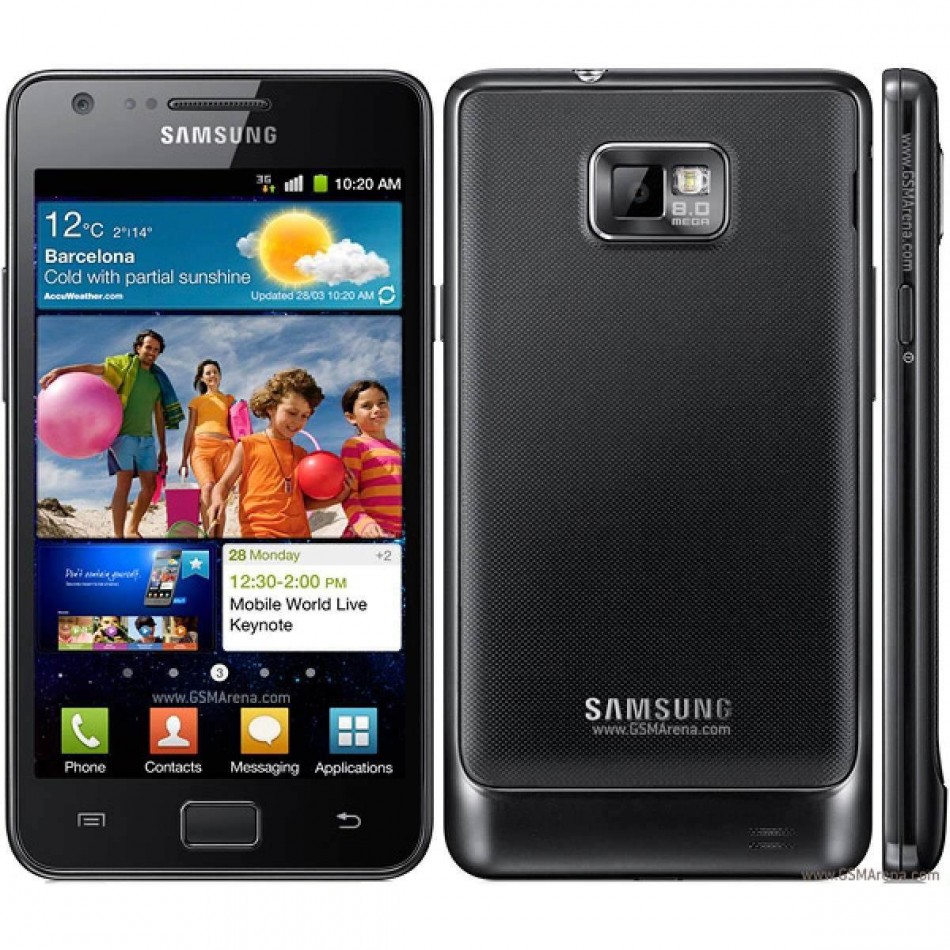 Samsung already promised three generations of Android updates for some select devices earlier this year. Google provides this level of an update since the arrival of Google Pixel devices. Then, we have OnePlus that also keeps its old devices updated, but we’re yet to see if the company will be able to keep this agenda with the arrival of more smartphones.

The Galaxy S2 comes from an era dominated by Android fragmentation

The Galaxy S2 comes from an era where Android was in the peak of its fragmentation. Most of the devices out of the flagship spectrum were running outdated Gingerbread 2.3 due to the lack of interest from companies, or due to hardware limitations. It’s amazing to see that through the hard work of developers the nine-year-old device can run Android 11. After all, Android 11 is yet to reach the big majority of phones released in 2020.

The update comes as an unofficial port of LineageOS 18.1 by several XDA Senior Members such as rINanDO, ChronoMonochrome, and others. Since the ROM is compliant with Isolated Recovery (IsoRec), it can be directly flashed via Odin. However, it requires a re-partition and wipes of the internal storage of their handset for the installation process. As you can see, this isn’t a simple task if you’re not familiarized with Android flashing.

If your device is still alive, then flashing the ROM may be an interesting idea. At least, for the sake of modding. According to XDA-Developers, the ROM port is only applicable for the Galaxy S2 with model number GT-I9100. As of now, the screen, Wi-Fi, camera, and audio are working properly. However, RIL is still in development as users can only receive calls and not make one. In a similar way, GPS, FM Radio, Screencasting, and other features are broken. Even with all the bugs, it’s worth a try. After all, no one is using a Galaxy S2 as a daily driver, so the bugs are pretty much small ones.

If you’ve come this far and want to install Android 11 on the Galaxy S2, check the source link for further instructions.

Next Apple Car to come in 2021, two years ahead of the original schedule