This year, Apple was one of the first companies to deploy a 5nm based chipset in the form of its Apple A14 Bionic. The chipset came inside of the iPhone 12 series and provides extra performance at a low energy cost. Now, Android OEMs are set to start their venture in the 5nm era thanks to the Qualcomm Snapdragon 888, Exynos 2100, and 1080 chips that also bring the same architecture. Meanwhile, Apple seems to be working on the next big thing – 3nm.

According to a fresh report, the Cupertino-based giant has already secured a good chunk of the orders of the 3nm chip production in 2022. We’ll probably not see the first 3nm chip in the next year, but it will certainly be a thing in 2022 and 2023. According to sources familiar with the matter, Apple’s upcoming 3nm chipsets will power future iPads and MacBooks. Although it does not mention the iPhones, we don’t see a reason for the company to not make a 3nm Bionic chip for its iPhones in the future. The iPhone 14 (tentative) series will probably bring the new standard of chipsets. 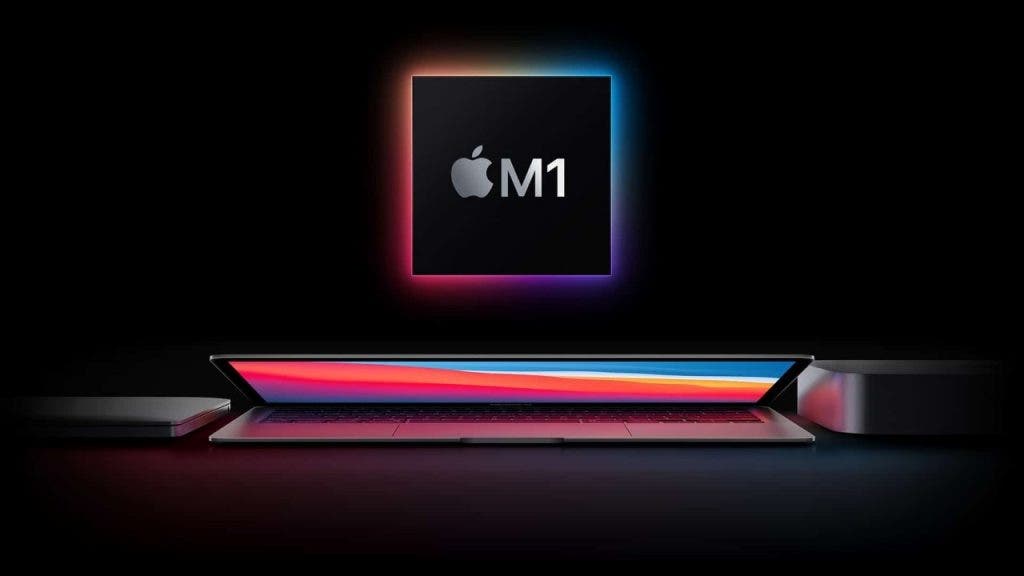 This year, the company unveiled the Apple M1 that seems to be an overpowered version of its mobile chipset. The first chipset provides decent performance and determines a new era for Apple Mac computers with ARM-based architecture. We may see other PC makers entering this trend in the next year.

For the next year, we expect Apple to keep exploring the 5nm node or maybe provide 5nm+ chips. TSMC is almost ready with the certification process for 3nm manufacture. The next year probably will bring 3nm trial production. The mass production should start by 2022.

TSMC is ahead of the competition in 3nm manufacture

According to the supply chain, TSMC’s 3nm and 4nm trial production preparations are progressing smoothly. The company has a goal of an annual production capacity of 600,000 pieces. Further, it wants to ensure a converted monthly production capacity of more than 50,000 pieces. There is a high investment involved with the 3nm production. The report further states that TSMC is at least one year and a half ahead of Samsung that is also producing its own 3nm chips under a different process.

Apparently, at least 300 million chips must be used for about two years to pay back the investment. Apple is gradually developing into the introduction of self-designed chips. In 2021 and 2022, we expect the company to unveil more and more products featuring its self-designed chips.