Realme is one of the most recent phenomenons in the smartphone market. The company came from being an Oppo sub-brand and now is one of the most relevant smartphone brands in the market. The brand nowadays has smartphones for the various market segments offering top-notch specifications and a more affordable price tag. We need to mention the company’s commitment in bringing new technologies to the mid-range segment. The brand was one of the first brands to introduce mid-range phones with high refresh rate displays. Recently, it brought 65W fast-charging to the mid-range category through its Realme 7 and X7 series. On top of everything, the brand wants to provide a smooth solid experience for its devices and constant updates.

The Realme X2 is getting today a new firmware update that carries the RMX1991_11_C.25 build number. Although most of these build numbers are coming with an “11”, the update still is based on Android 10. For now, just a few select devices such as the Realme 7 Pro and X50 Pro are running Android 11 betas. We believe that all owners of Realme X2 will be excited for getting the latest update which also brings some new features and camera enhancements. Unfortunately, the rollout seems to be covering only the Chinese variants of the handset. Everything is rolling in a gradual manner, so it can take a couple of days to reach all eligible units.

Read Also:  Osom OV1 is a privacy-focused smartphone made by Essential team 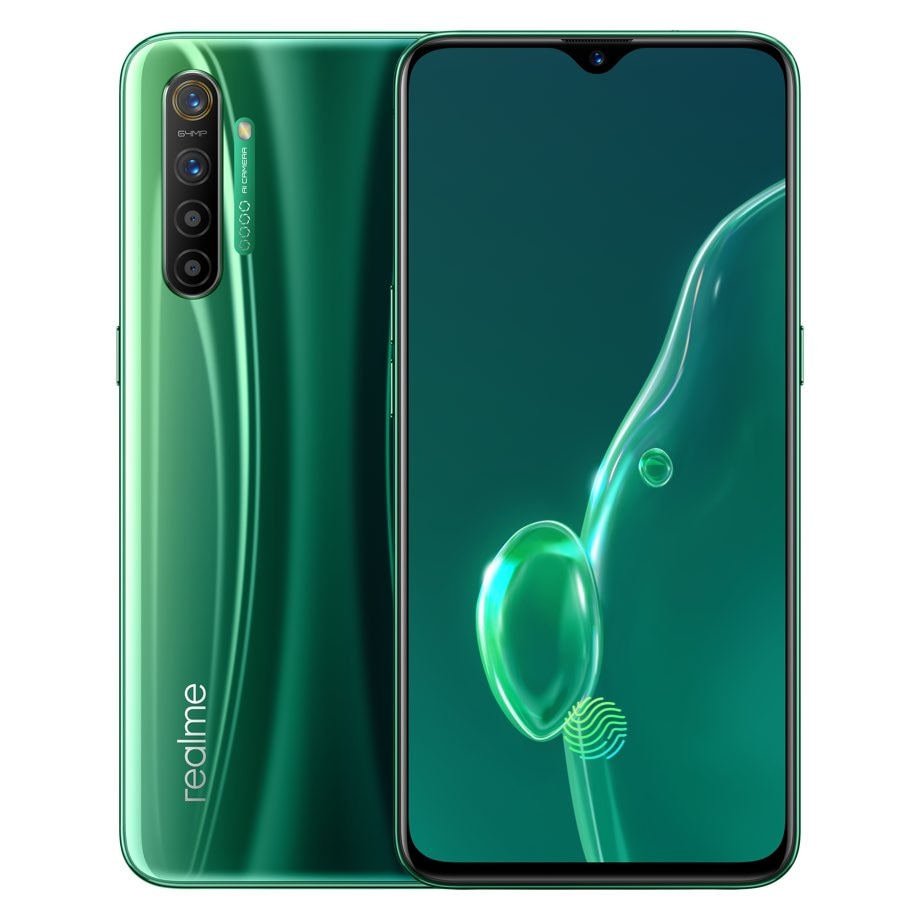 The update addresses a bug with Bluetooth connectivity, Fingerprint and Face unlock. It also fixes HDR video-related issues and adds a Bluetooth headset call answer icon and the QR code sharing function in the contact details interface. We expect the same treatment to be given to global units in the coming weeks.

Realme X2 is one of the brand’s most successful devices to date. In fact, the device was so good that received a Pro variant a couple of months later, the Realme X2 Pro. The Pro was the first of many Realme flagship smartphones. Although the device is a mid-range phone, we have high hopes that it will receive an Android 11 update with Realme UI 2.0