Taiwanese chipmaker, TSMC, is currently working on a new chip factory in Arizona, USA. According to TSMC’s schedule, construction will begin next year. The chipmaker is also preparing to dispatch and recruit relevant personnel for the operation of this factory. In a recent interview with TSMC Chairman, Liu Deyin, it was clear that TSMC will dispatch and recruit staff to the US. Liu Deyin said in the interview that they will send more than 300 employees to assist the Arizona factory to start operations. Furthermore, the company will recruit another 300 graduates and engineers with many years of work experience. 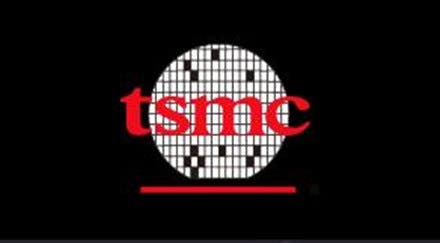 TSMC’s plan to build a factory in the United States first hit the public domain on May 15 this year. The goal is to put this plant into operation in 2024. TSMC will invest $12 billion in this factory from 2021 to 2029. This plant will work on a 5nm process and its monthly production capacity will be 20,000 wafers.

However, the 600 employees currently planned by TSMC is expected to be only the initial number of employees. When announcing the factory plan at that time, TSMC stated that the factory would directly create 1,600 high-tech jobs and indirectly create thousands of other jobs in the semiconductor field.

Since the ban on Huawei which forced TSMC to stop producing Kirin chips, there have been questions about how much American technology the company uses. Some have even suggested that it should use alternative technologies for Huawei. However, doing this is far from simple. Back in June, the chipmaker held an annual shareholders meeting at the Ambassador Hotel in Hsinchu City. Liu Deyin, chairman of TSMC, said that the company’s production line uses a lot of American equipment and will not change in the short term. The emphasis here is on the phrase “a lot”. This implies that many corners of TSMC’s production process have a touch of “America”. As to whether TSMC can build a production line without American technology and equipment, he said “…we will find solutions and overcome the challenges one by one”. Nevertheless, this will not happen in the short term.

Next SMIC can't go below 10nm - what's the way out for Chinese foundries?