Samsung continues to flood the market with its devices. Earlier this month, the new Galaxy M12 smartphone received several certifications, including from the Wi-Fi Alliance and Bluetooth SIG. Later, the device was also certified by the Bureau of Standards of India (BIS) and the US Federal Communications Commission (FCC).

The smartphone has now received certification from the body of the National Broadcasting Telecommunications Commission of Thailand (NBTC). This certificate finally confirmed the commercial name of the device.

On the device page in NBTC, it is said that the Samsung smartphone will enter the market under the expected name Galaxy M12. Unfortunately, other than confirming the lack of support for 5G networks, more information on the characteristics of the device is not provided. 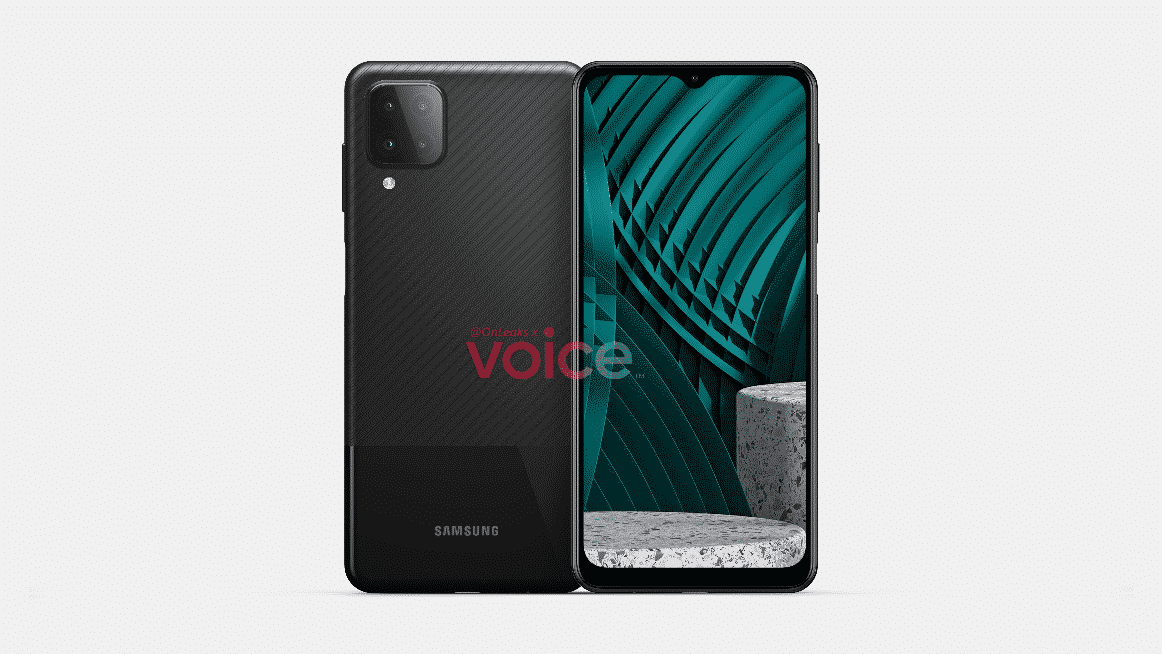 Earlier Wi-Fi and Bluetooth certifications showed that the smartphone will support 2.4 GHz Wi-Fi, Bluetooth 5.0, and the firmware will be based on Android 11. Also, the FCC certificate confirmed that the Galaxy M12 will have a 6000 mAh battery.

The device was recently spotted in the Geekbench benchmark as well. The smartphone page revealed that the heart of the device will be Samsung’s own Exynos 850 SoC, and will be helped by at least 3 GB of RAM.

We also got renders of the Galaxy M12 earlier; which showed that the device has a 6.5-inch display with a teardrop notch for the front camera. The device is equipped with a square main camera block and a side fingerprint scanner.