After a complicated year marked by a slowdown in sales and manufacturing disruptions, companies are ready to start the 2021 season of flagship smartphones. Samsung will be one of the first companies to bring a flagship next year. The company will announce its highly-anticipated Galaxy S21 series much earlier than usual. According to rumors, the trio of flagships will arrive on January 14. While the devices are yet to come, Samsung simply can keep them under the wraps. The last few weeks have been taken by multiple Galaxy S21 leaks, and today isn’t an exception. The Galaxy S21+ leaked in the wild, giving us a good look at its flat display. Yeah, the device will come with a flat-display after all.

i never leak images,
but a friend sent me these, so hey.. pic.twitter.com/npjamUSlTh

The Galaxy S21+ surfaces in all its glory

The latest leak comes as a courtesy from MariQHD on Twitter. According to him, the images were obtained by an unidentified friend. The source seemingly shared three pictures of the Galaxy S21+. Through the images, we can a clear look at the device’s flat display. The images also reveal just how thin the phones’ bezels are. Previous rumors were stating that the devices will bring a refresh display with super slim bezels. The device still has a top-center aligned punch hole for the selfie camera. If Samsung isn’t ready for the in-display cameras just yet, it may have a good reason for it.

The third image in the leak also gives us a good look at the back of the handset. As previous renders have revealed, the device will bring new housing for the triple camera setup. I have to say, that in my humble opinion, it looks gorgeous. The Galaxy S20 series camera setup was far from beautiful, and Samsung improved the design language within the Note20 series. Now, the company seems to have found the perfect harmony. Although the images show the device in all its glory, nothing is really shocking for us. The S20 devices have been leaking a lot lately and we don’t think that Samsung will have many secrets to disclose until January 14.

The irony is that the third image shows a sticker on the S21+ that warns not to take pictures of the device. Apparently, this advice wasn’t enough to put fear in the person sharing the pictures. The sticker also says to not leak information about the device and not even put it for sale.

According to previous leaks, the Samsung Galaxy S21+ will pack a 6.7-inch FHD+ display. Under the hood, the US variant will have the Snapdragon 888 with 8GB of RAM. The non-Snapdragon models will come with the Exynos 2100 chipset. The device will pack a triple-camera setup that brings some improvements over its predecessor. The device will come in Phantom Gray, Phantom White, Phantom Pink, and Phantom Violet colors. 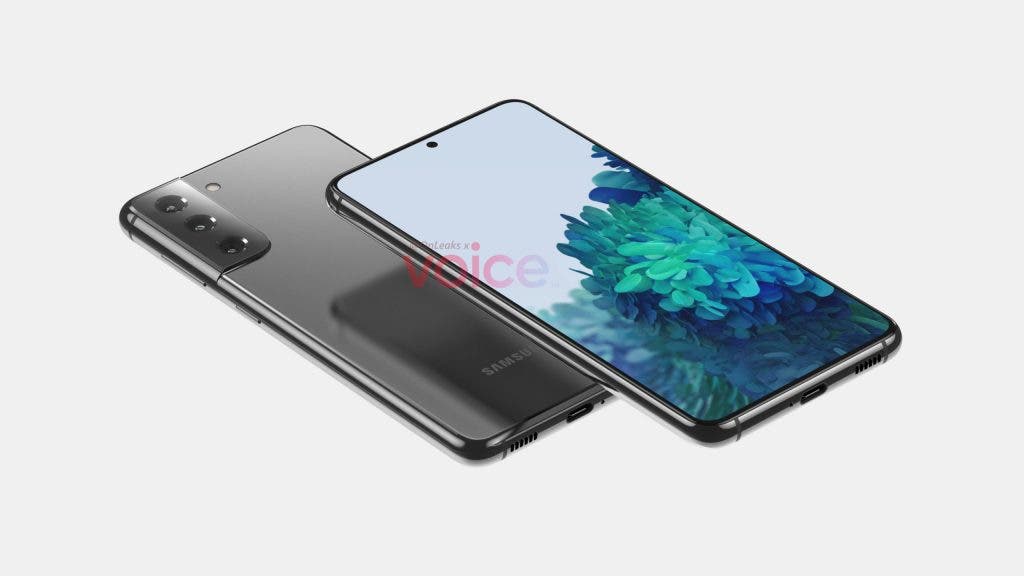 Alongside the S21+, the company will unveil the vanilla S21 and a Galaxy S21 at January’s Unpacked event. The same event may also reveal the Galaxy Buds Pro TWS earphones and Galaxy Chromebook 2.

Previous Xiaomi Mi 11 teardown - see the internals of this smartphone