The on-screen camera technology is one of the latest tech in the smartphone industry. In fact, this technology is not quite ready for use and there are still some obstacles to scale through. The first commercial device with this technology is the ZTE Axon 20 5G. However, there are numerous questions regarding the performance of the camera. The Axonn 20 5G front camera output is somewhat disappointing. South Korean manufacturer, Samsung has been working on this technology. 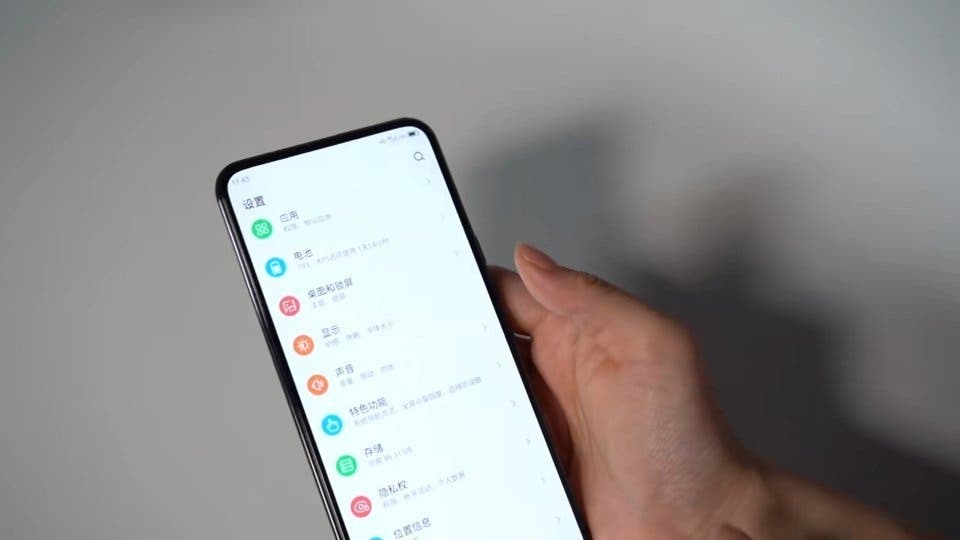 According to Samsung, the on-screen technology is not yet mature enough to be on its equipment. However, users may not be very patient and will want to see an innovation soon. There are reports that the company is preparing to showcase this technology at the 2021 electronic imaging conference. This conference will hold from January 18 to 28, 2021. 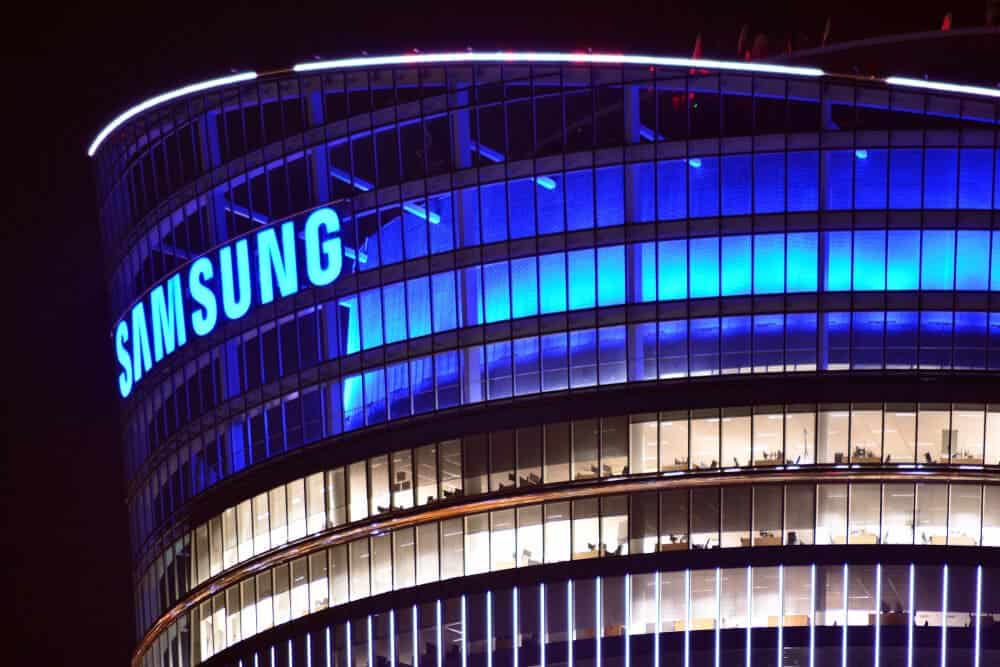 One of the papers with the title “Recovering the on-screen camera image through diffraction compensation” is a physics-based method. However, the article with the title “Using deep learning to fix the on-screen Quad Bayer image” is an Artificial Intelligence (AI) paper. According to rumors, Samsung is studying UDC technology for the Galaxy Note 21. However, there is no official statement to this and we may not see results until 2022.