OnePlus is developing a smart bracelet. We learned about the OnePlus Band from its official Twitter channel. Unfortunately, the latter did not provide many details about its specifications and prices. 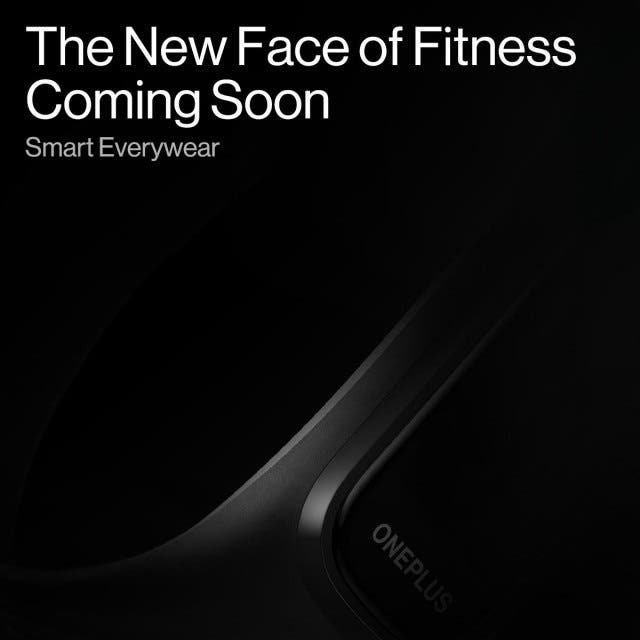 However, this doesn’t mean that we are not aware of the key features of the upcoming smart wearable of the company. Recently, Ishan Agarwal and Mukul Sharma gave more detailed information on the smart bracelet. According to them, the OnePlus Band will sport a 1.1-inch AMOLED color display. It will support 13 sports modes. This bracelet has an IP68 dustproof and waterproof certificate and will provide a 14-day battery life. 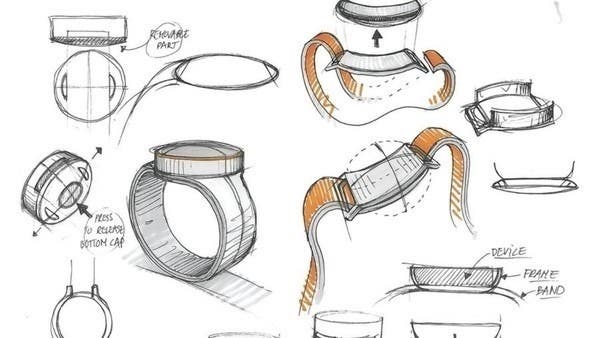 The tipsters also prove that the OnePlus Band will support sleep tracking, 24-hour heart rate tracking and blood oxygen saturation monitoring functions. The estimated retail price is about 2,499 Indian rupees (about $34). It will be launched in India on January 11. However, later, it will land in other markets as well. But in India, this bracelet will be sold through Amazon.

Judging from the exposed renders, the OnePlus Band adopts a design similar to the OPPO bracelet. The main body has a square design, and it uses a detachable silicone strap. At least, it is available in three different colors of black, gray and blue. 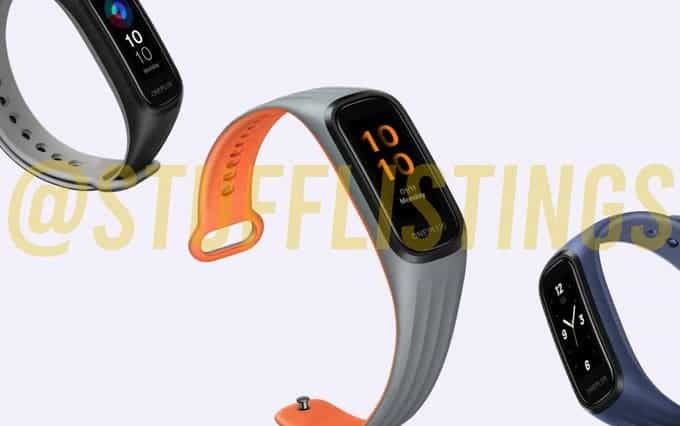