It is no longer news that OnePlus is getting ready to release the successor of the OnePlus 8 series. The OnePlus 9 series has been on the news since the official launch of the Snapdragon 888 flagship SoC. According to reports, OnePlus will launch the new OnePlus 9 series with Qualcomm’s new-generation flagship chip, Snapdragon 888. A recent report further shows that the company will release this smartphone in the first half of next year. Specifically, this device may arrive in March next year. This series will have at least two smartphones – OnePlus 9 and OnePlus 9 Pro. 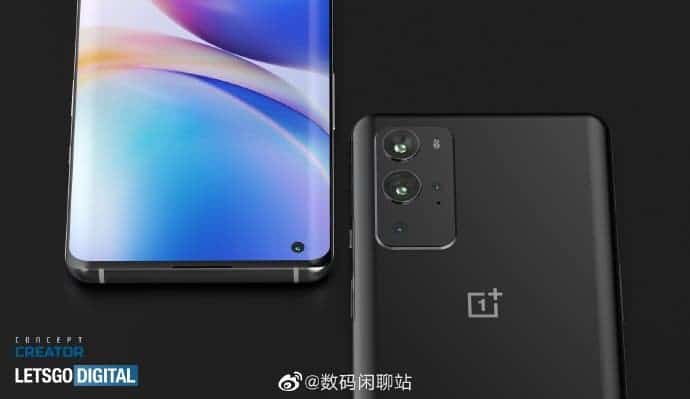 Following the appearance of this device and some renders that show its design, there is more information. The latest report is that the new OnePlus 9 Pro will support IP68 waterproof and dustproof. Although the report did not exactly state the waterproof and dustproof performance, we know that it will reach IP68 level. Generally, this means that it can survive in water to a depth of 5om for up to 30 minutes. Well, the company still needs to release its official performance for this feature. 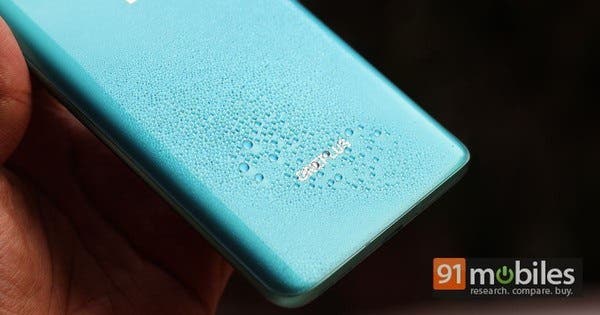 In addition, the OnePlus 9 will also support 65W flash charging and 40W wireless charging. Furthermore, we also expect dual stereo speakers on the OP9 while the OP9 Pro will also introduce IP68 dust and water resistance.

In the camera department, the OnePlus 9 Pro will have a 16MP or Sony 32MP front camera, same as OnePlus 8 Pro. It will also use a 48MP Sony IMX689 main sensor. Before its launch, a couple of Snapdragon 888 smartphone will already be in the market. There are reports that the first smartphone to use this chip, Xiaomi Mi 11, will launch this month. The Xiaomi Mi 11, Realme Race, Meizu flagship phone, ZTE Axon 30, Nubia Z series, and Nubia Red Magic phone will all use this chip