Samsung has announced its next budget smartphone, which has all the features of a promising bestseller. The Galaxy M02s smartphone will offer a 5000 mAh battery and a triple camera at a price of around $135. The rest of the characteristics should also be quite interesting against the background of such a price. 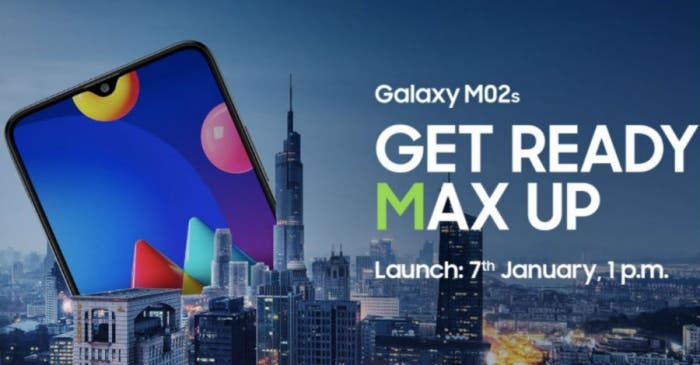 The Galaxy M02s has a 6.5-inch HD+ Infinity-V display and 4GB of RAM. The hardware platform is based on a budget Qualcomm SoC, but which one is unclear. Samsung will reveal all the details about the new product in three days – on January 7. 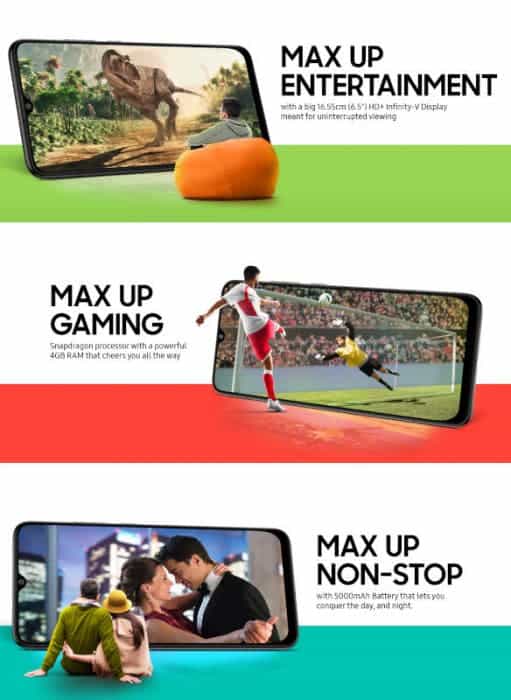 Rumors indicate that the Galaxy M02s will be based on the Snapdragon 450 processor, the smartphone will receive a version with 3 GB of RAM and the capacity of the flash drive will be 32/64 GB. The front camera should be 5MP and the main camera will offer three 13MP + 2MP + 2MP image sensors. 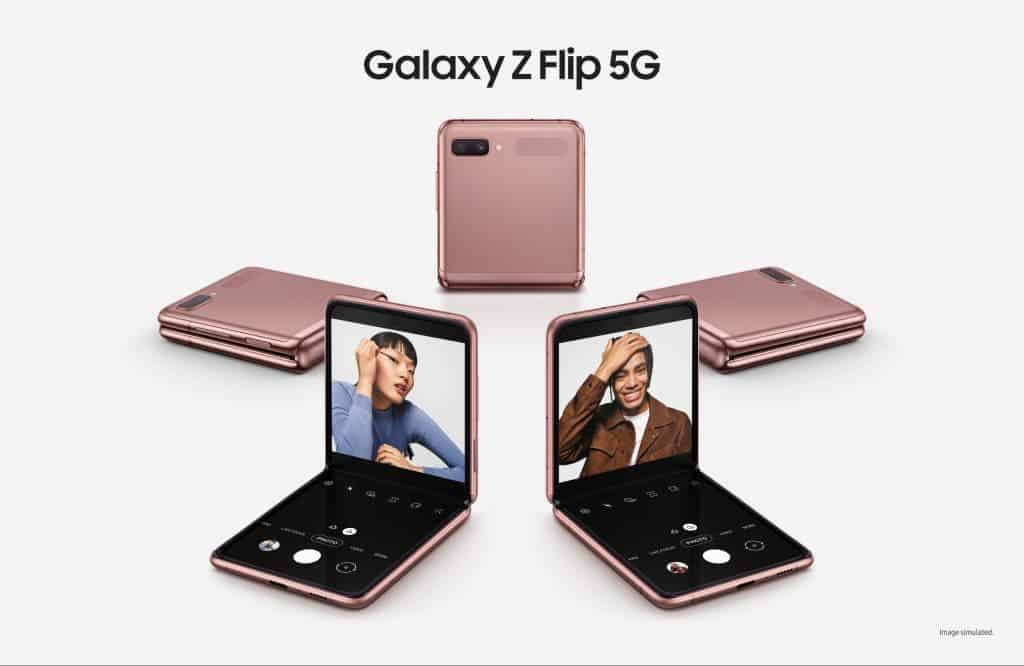 Next Realme V15 (Realme Koi) will go official on January 7