The importance of smartphones in our present-day world can not be overemphasized. As of today, there are folks who make a living with a smartphone. In fact, smartphones are becoming an integral part of our everyday lives. This is exactly why they do not have to be too expensive. As of today, there are about 14 billion smartphones in the world. According to Statista.com, this number will likely rise to almost 18 billion in 2024.  As we edge towards the end of the year, we have had several requests for a list of 2020 budget/affordable phones. Today, we have assembled the top 10 affordable/budget smartphones of 2020. Technically, this list considers devices that offer a good price-to-performance ratio

Realme officially released the Realme V3 in September 2020. No doubt, the Realme V3 is one of the most attractive phones on this list for one reason. It is the most popular 5G phone that sells for under $150. In many retail outlets, this device sells for between $140 – $150. Also, it is the only phone on this top ten list that supports the latest generation network. You can now understand which it is number one. Budget smartphones that support 5G are not common. Besides 5G, everything else about this device is “regular”. It uses a 6.5 inch IPS LCD waterdrop display with a resolution of 720 x 1600 pixels. Under the hood, it has the 7nm Dimensity 720 5G SoC with Mali-G57 MC3 GPU. These chips are supported by 6GB/8GB of RAM and 64GB/128GB of internal storage. The camera is regular (13MP + 2MP + 2MP on the rear and 8MP in front). This phone uses a huge 5000 mAh battery that supports an 18W fast charge. No doubt, this device comes highly recommended considering the manufacturer and its price tag 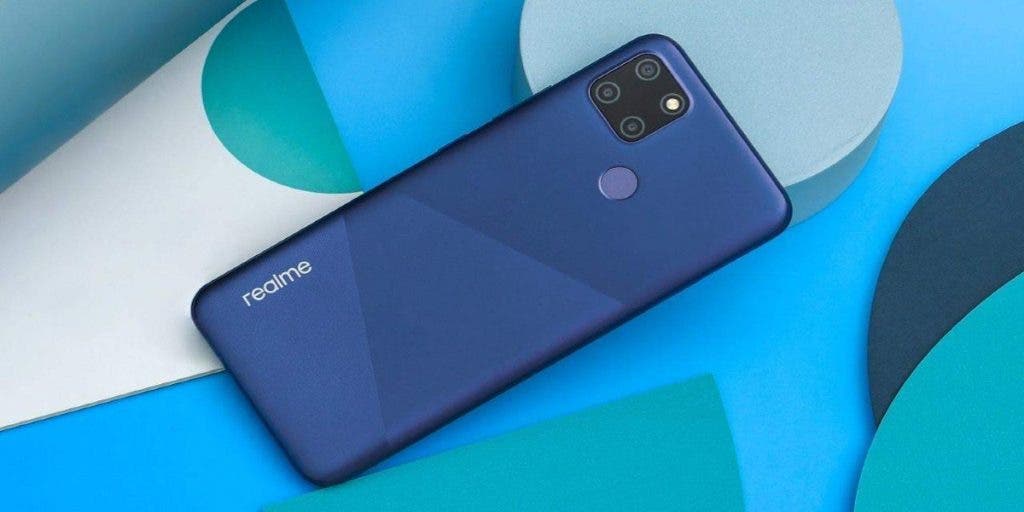 This device could have easily been in the number one spot if it supports the 5G network. We all know that 5G is not yet in many parts of the world. If you don’t care about 5G, then this should be your first choice. This smartphone was released in May 2020 and there is a reason why it sold about 6 million units in Q3 2020 alone. With a $146 launch price, this device offers a 5020 mAh battery that supports 18W fast charge and 9W reverse charging. It also comes with a MediaTek Helio G85  with MIUI 12 (Android 10) software running. Its 6.53 inch IPS LCD display with the Corning Gorilla Glass 5 is a strong selling point. However, its major selling point is in the camera department. The Redmi Note 9 offers a quad-rear camera setup with a 48MP main sensor. It also uses an 8MP ultra-wide, 2MP macro, and 2MP depth sensors to complete the configuration. Of course, this device earns a rightful place in this top 10 budget/affordable smartphone list. 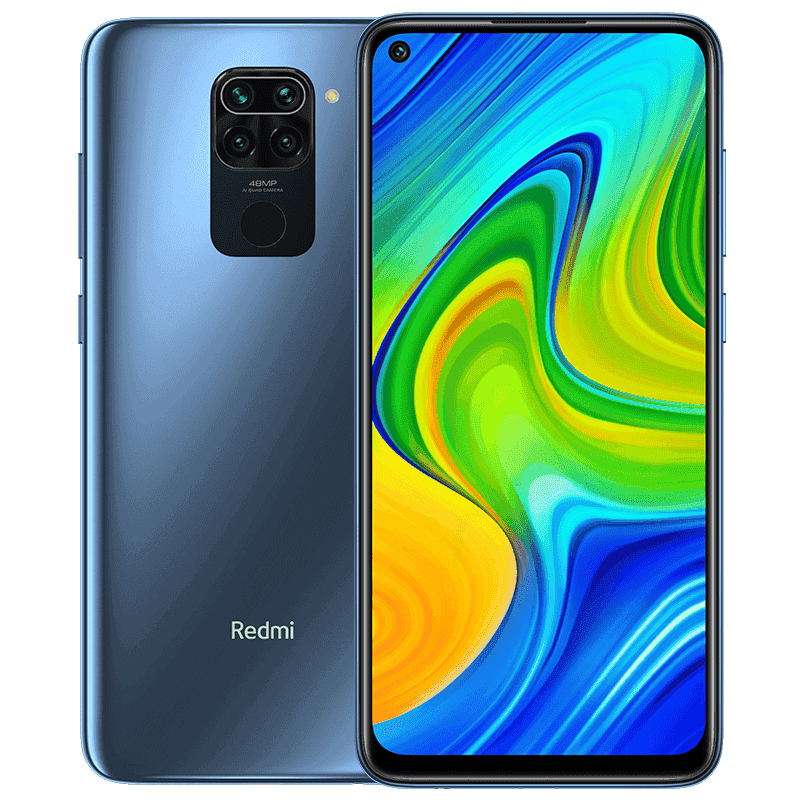 Back in the day, Alcatel used to be a very popular brand but somewhere along the line, it lost its Midas touch. However, the company is not giving up just yet and if you are searching for a budget or affordable phone, the Alcatel 3L comes highly recommended. The company released this smartphone in May 2020 every part of this device works better than you think given its price. This device sells for between $130 and $140. The Alcatel 3L comes with a 6.22-inch waterdrop display and a 4000 mAh non-removable battery which supports 10W charging. Its camera is a major highlight. It comes with a triple rear camera setup and its main camera is a 48MP sensor. The design is also pretty decent although the bottom bezel is a bit thick. If you need a budget device but not from a popular manufacturer, you may want to consider this device. 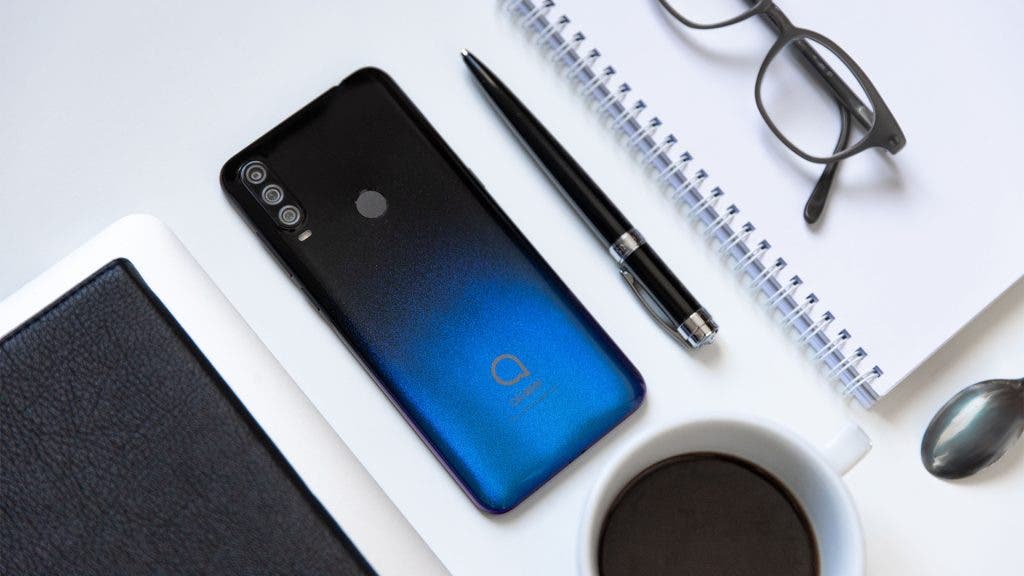 The Redmi 9 is another smartphone that is very popular in India and Africa. According to Canalys, this smartphone sold over 5 million units in Q3 2020 alone. Well, it sells for between $120 – $130 so we are not entirely surprised. The Redmi 9 hit the market in June 2020 and despite being an entry-level device, it has up to 128GB of internal storage. Another selling point of this device is its huge 5020 mAh battery that supports 18W fast charging. Furthermore, this device comes with Android 10 out of the box and a Corning Gorilla Glass 3 6.53 inch IPS LCD Display.  Of course, who would not like to pay $130 for a quad-rear camera phone? This device comes with a 13MP main sensor as well as an 8MP ultra-wide, 5MP macro, and 2MP depth cameras. On the front, it uses an 8MP shooter. 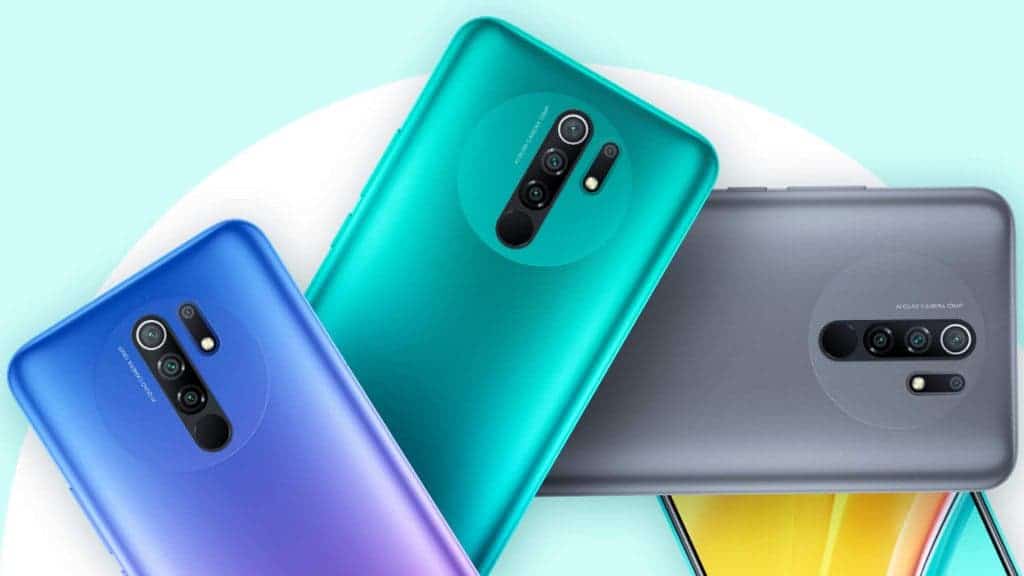 This is the cheapest smartphone on our list and you can understand why it is here. For the Redmi 9A, it’s all about the price. In fact, the price is about the only attractive thing on this smartphone. It sells for less than $100 which is not common to see especially from manufacturers that are among the top 5 in the world. Besides its price, another selling point is its huge 5000 mAh battery that supports only 10W charging. It also boasts of up to 128GB of internal storage and up to 6GB of RAM. However, the high memory and RAM variants sell for a little above $100. Considering the price and its major selling points, we can understand why this device has sold about 5 million units in Q3 2020 alone. 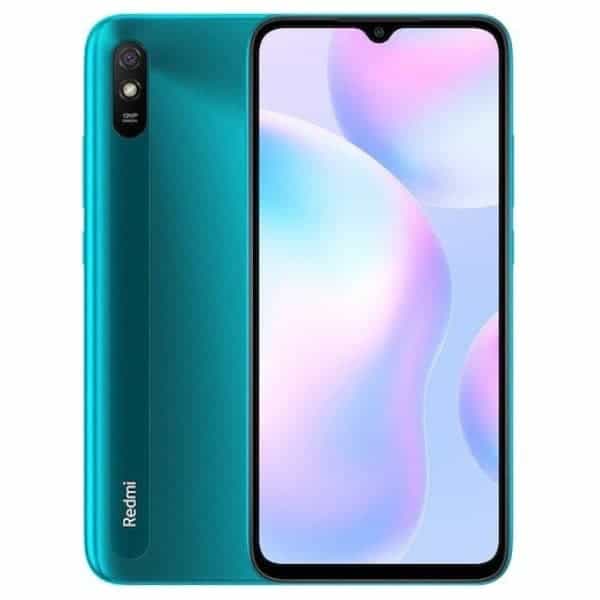 Why many may argue the inclusion of this smartphone on the list, the Honor 9A offers some pretty decent features. However, before we go into the details just know that it does not have Google Mobile Services. Released in April 2020, Honor 9A has an average price of $140. While some stores sell this device for a little more than $130, others have it for a little more than $150. Its triple rear cameras, the large display (6.3 inches), and perhaps its large battery (5000 mAh) are its major selling points. However, its lack of GMS is a major turn-off for many buyers outside China. If GMS isn’t a problem for you, you may want to consider this device. 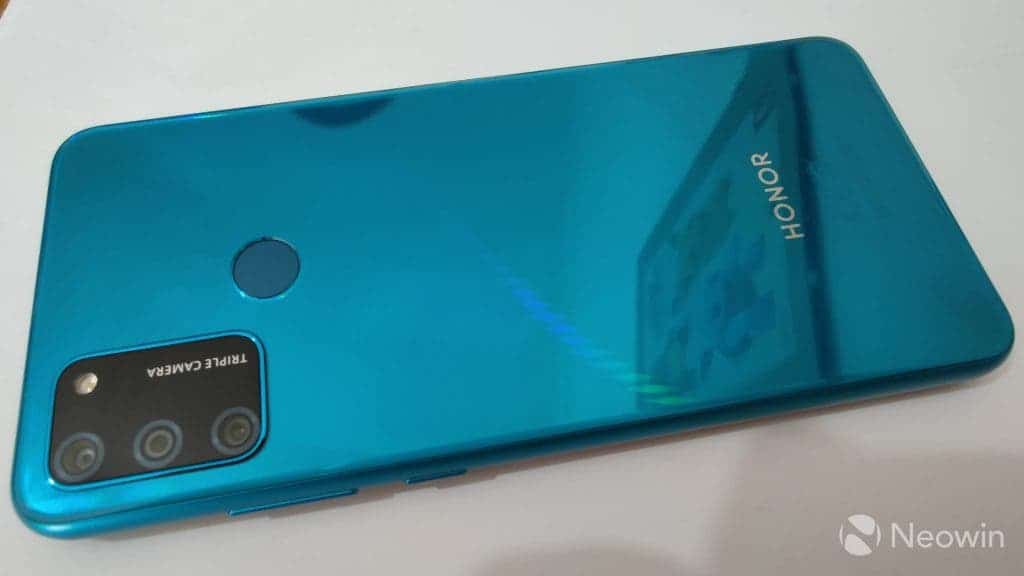 Realme C3 hit the market in February 2020 and it comes with a 6.5 inch Corning Gorilla Glass display. On the rear, you have a dual-camera setup (12MP + 2MP) while the front has a 5Mp shooter. This device is a proper entry-level smartphone with a huge battery. It uses a 5000 mAh battery like most devices on the list. When it comes to budget smartphones, this device obviously makes a point. 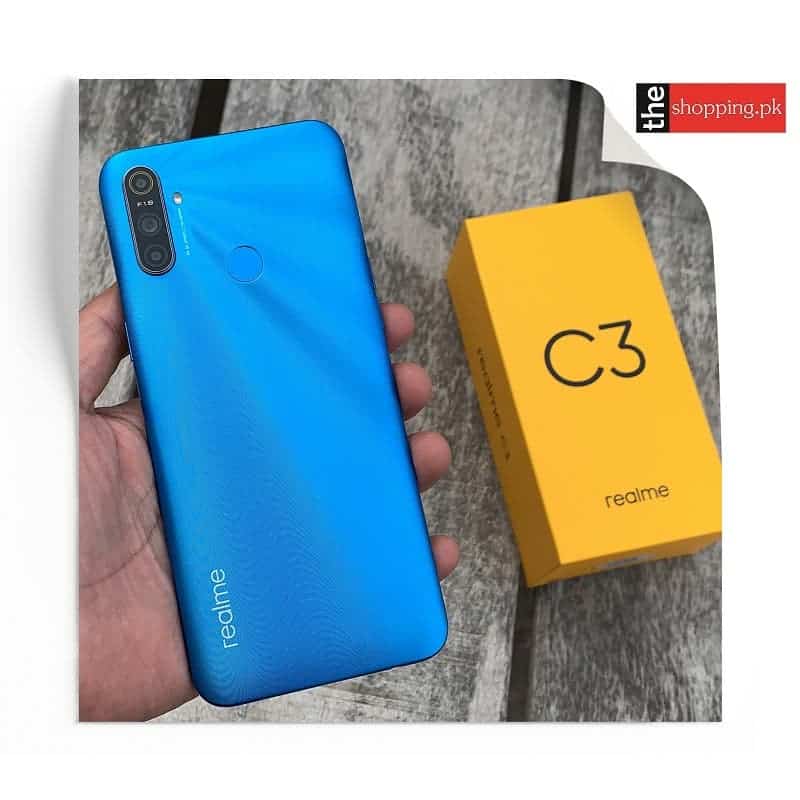 The first thing you may notice on this compilation is that only one smartphone is a 5G device. Well, that is because not many budget smartphones support 5G. Also, Redmi claims three spots on the list. This is not entirely a surprise because Redmi focuses on budget devices. If you need an affordable device, you may want to check Redmi out. There are a plethora of budget smartphones in the market. However, the list contains the devices that we will recommend. In all, this list is only a guide for you to make a choice. Your final decision should not be based solely on this list.

Next Best Rugged Phones of 2020