The Chinese annual 618 promotion is underway. JD.com rankings show that from May 31 to June 7, the Redmi 9A ranks second in sales. This entry-level smartphone is second only to the iPhone 13. At the moment, the Apple iPhone 13 is the best-selling smartphone at JD 618 sales event. At present, the price of the Redmi 9A (4GB+64GB) in Xiaomi Jingdong’s self-operated flagship store is 599 yuan ($90). The price of this smartphone is one of the major selling points of this smartphone. No doubt, there are not many smartphones in the industry that sells for less than $100. 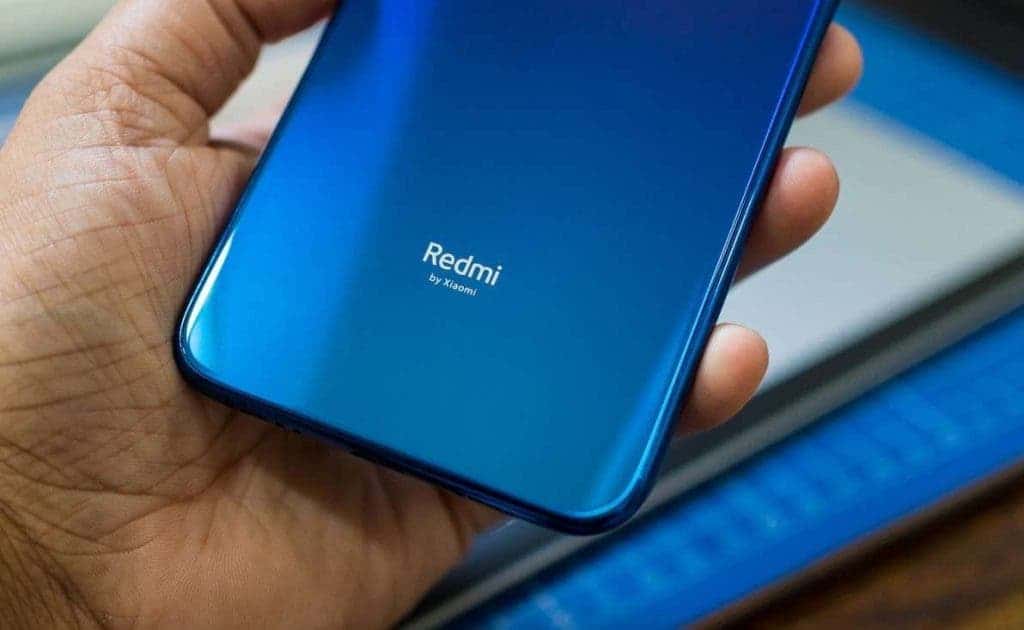 In terms of specifications, the Redmi 9A uses a 1600 × 720 water drop screen. This smartphone also comes with a MediaTek Helio G25 processor. In the camera department, this device comes with a single 13MP rear camera. On the front, it uses a 5MP camera. Under the hood, this device has a decent 5000 mAh battery to keep its lights on.