Xiaomi has silently launched two new Redmi handsets in India, by the name of Redmi 9i Sport and Redmi 9A Sport. Both handsets will go on sale starting 12PM today via both Mi.com and Mi Home stores.

The Redmi 9i Sport is the more expensive device, retailing for Rs 8,799 with two different storage variants. In contrast, the Redmi 9A Sport offers just 32GB of storage. Here’s everything you need to know about the two devices.

Redmi 9A Sport, 9i Sport: Pricing and Availability

The Redmi 9A Sport is available in two variants, with the base version offering 2GB of RAM and 32GB of storage for Rs 6,999. The other variant offers 3GB of RAM and 32GB of internal storage and retails for Rs 7,999. Three hues are on offer, namely Mettalic Blue, Coral Green and Carbon Black.

In contrast, the Redmi 9i Sport is available in two variants, 4GB+64GB and 4GB+128GB, with the former available for Rs 8,799 while the latter retails for Rs 9,299. The colour variants are the same as the Redmi 9A Sport.

What Do the Devices Have to Offer in Terms of Specifications? 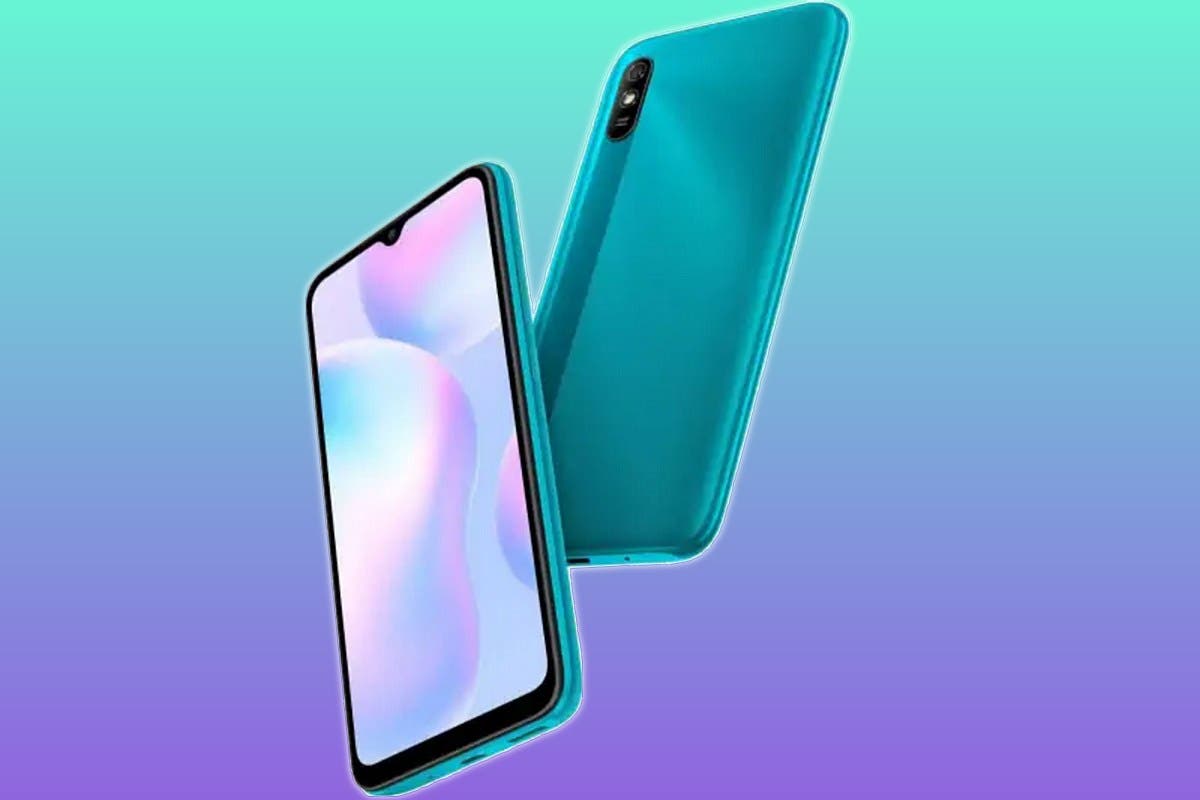 Both of these new devices make use of 6.53-inch displays with a resolution of HD+. There is a water-drop notch to the top with 5MP front shooters within.

Performance-wise, the devices make use of the MediaTek Helio G25 SoC, with the only difference being in terms of the storage, which, as mentioned above is capped at 32GB for the 9A while the 9i offers up to 128GB of internal storage. A 5000 mAh battery with 10W charging is also common between the two.

Towards the rear, both devices rely on the 13MP rear-shooter with an LED flash. There is no fingerprint sensor, meaning you will have to depend on the AI Face Unlock feature. P2i splash coating, a 3.5mm headphone jack and 4G VoLTE is also supported.

In other Xiaomi news, the company recently took the covers off of its Civi handset and today, a bit of news in relation to the device has surfaced. Android Authority reached out to the Chinese giant in order to know whether the device will come to other markets. The Xiaomi Civi uses the slogan “natural looking” and it targets a more natural appearance.

Xiaomi has confirmed to the publication that it has no plans to bring the device to global markets, with the exact response from the company being that “Xiaomi Civi remains a Mainland China-only device”