The renowned network insider and designer Ben Geskin yesterday released a high-quality image of the upcoming flagship Xiaomi Mi 11 Pro smartphone, which was created based on leaked phone cases and device drawings.

This man was the first to post accurate renders of the iPhone X, Xiaomi Mi 10, iPhone 12 and many other smartphones, so he can definitely be trusted. And now he clarified that the rear camera of the Xiaomi Mi 11 Pro will use a main sensor with a resolution of 50 megapixels. 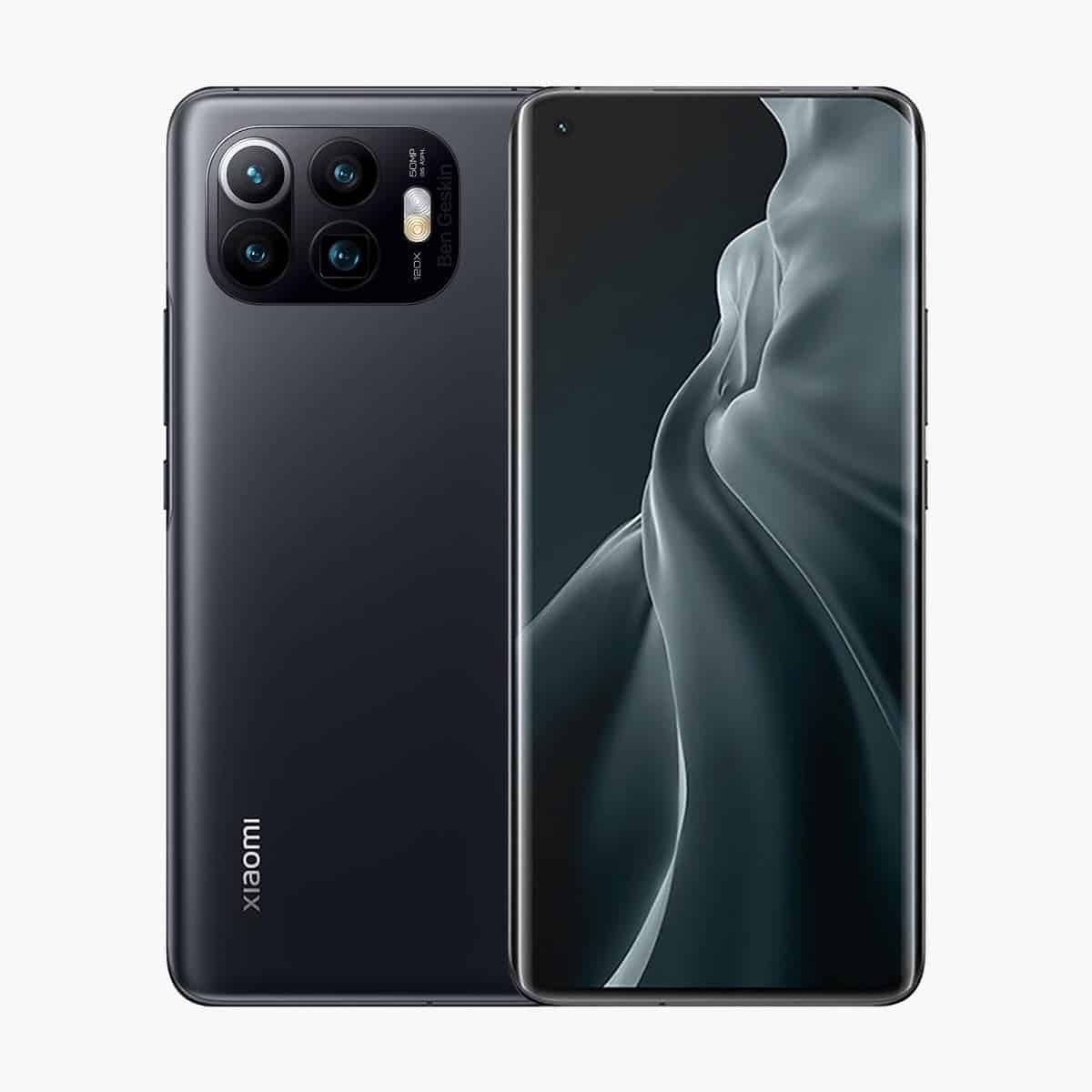 Recall that Xiaomi Mi 11 has a Samsung ISOCELL HMX (S5KHMX) sensor with a resolution of 108 megapixels in an optical format of 1 / 1.33 inches with 0.8 micron pixels, which previously appeared in Xiaomi Mi CC9 Pro, Xiaomi Mi 10, Xiaomi Mi 10T Pro and Motorola Edge +.

Some rumors point to the presence of a yet unannounced Sony IMX782 sensor; which should also be used in the Huawei P50 line of smartphones.

We expect to have the presentation of the Xiaomi Mi 11 Pro in February this year.

Recently, the vice president of Xiaomi Group Chang Cheng posted on Weibo a promo poster showing that the Xiaomi Mi 11 series will soon be available worldwide. 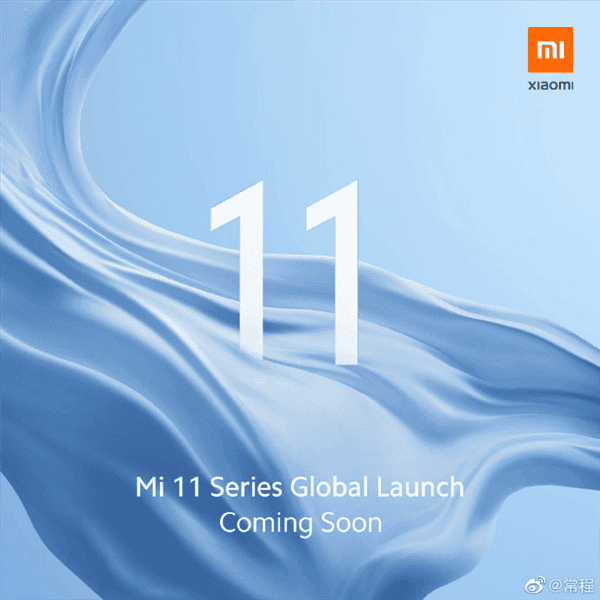 However, Xiaomi did not give a specific release time. But there was another interesting thing we should focus on. As the poster displays ‘Mi 11 Series’, there is every reason to think there will be not only the standard version but also the Xiaomi Mi 11 Pro.

However, there are some differences in the rear lens module. Our protagonist should use a new super-outsole main camera. In addition, the Xiaomi 11 Pro should come with a 120x periscope telephoto lens, using Sony IMX586 sensor.

The Xiaomi Mi 11 supports 55W wired + 50W wireless charging solution; while the 11 Pro should get a 120W fast charging. 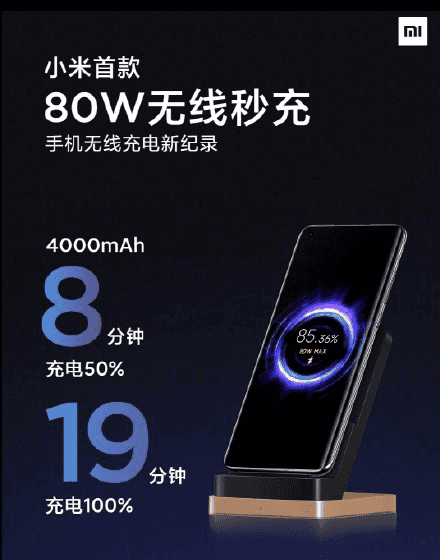 In October last year, Xiaomi announced the 80W wireless second charging technology. And we think this technology will debut with the 11 Pro.

Of course, the phone should have a water resistance. We guess it will reach IP68 rating.