According to the latest news from Japanese media, Apple is preparing many new products to launch this year. But Apple is one of those rare companies that like to keep everything in secret. Previously, it has more success in this and we learned about new products only at the launch event. The same can be said now. Say, the iPhone 12 Pro series appeared on the net long ago before its launch. Well, today, we learned that Apple is currently preparing the iPhone 13. The latter still will have four models, similar to last year’s iPhone 12 series. But it will launch the A15 processor for the first time. In this regard, TSMC is actively cooperating with Apple to test related chips. 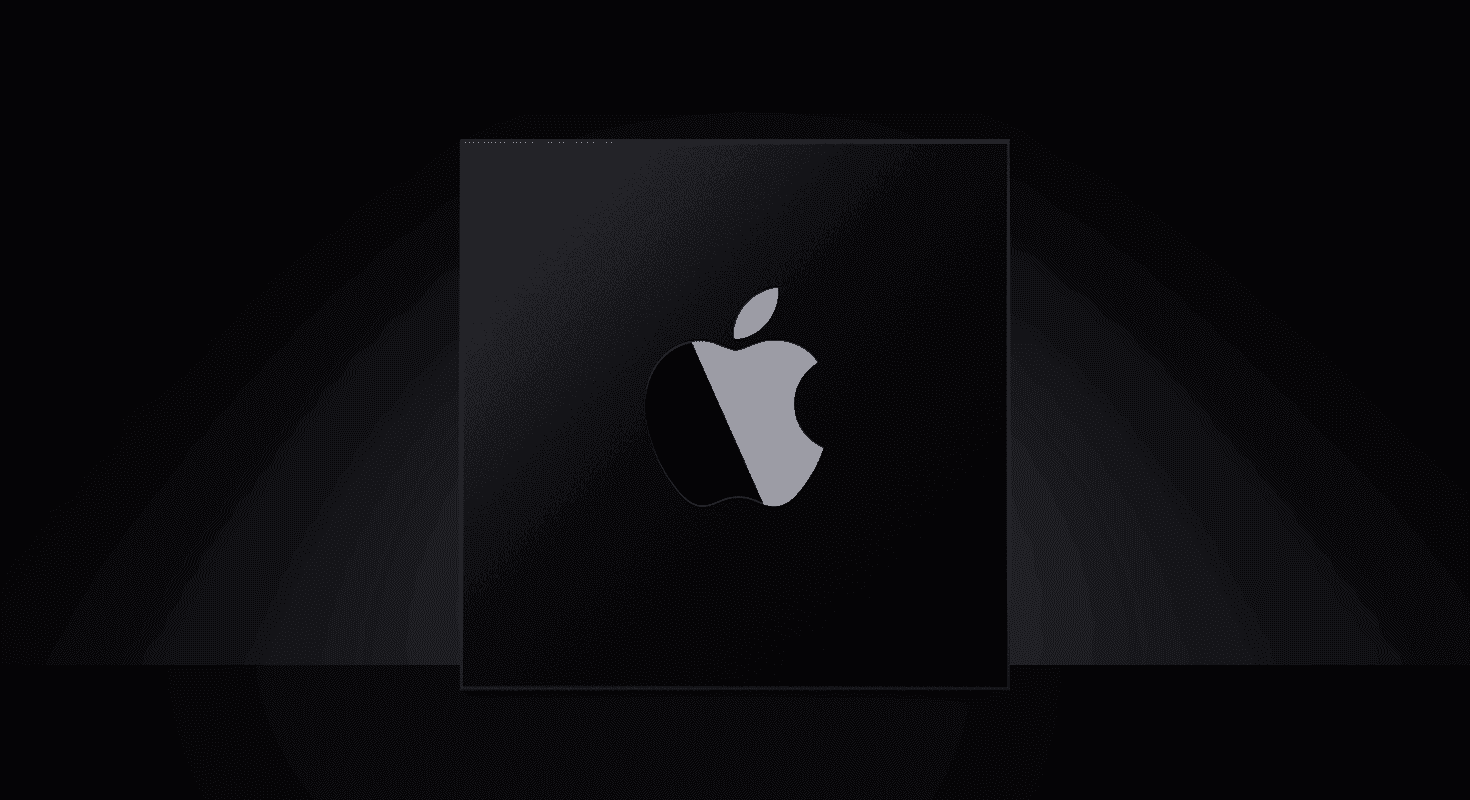 Also, the source claims that the Apple A15 will use TSMC’s second-generation 5nm process. So its performance will be much enhanced compared to the previous generation, while the power consumption has also been improved.

The news in the supply chain also shows that for the A16 chip in 2022, Apple will also be based on TSMC’s 4nm production process. The latter will further improve performance, power efficiency and density.

The iPhone 13 rear camera module will increase by 0.9 mm, and Apple plans to use sapphire glass to cover the entire camera module. The camera module of the iPhone 13 will be similar to the 2020 iPad Pro, with a smaller protrusion. It also uses an LTPO OLED display that supports a 120Hz refresh rate.