Touted as a market leader in rugged phones field, Chinese mobile phone manufacturer Ulefone launched their Winter Sale today on January 11th. The company is giving loyal users a chance to get up to 50% discount buying their phones. And the discounted stocks include even the latest cutting edge devices, so there is really plenty to choose from. With that, let’s get down to it. 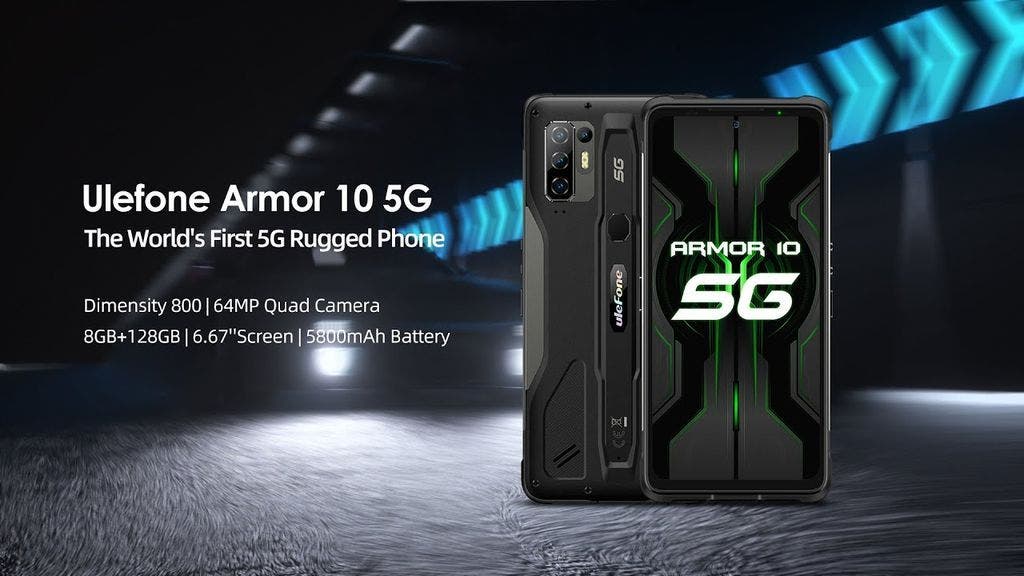 Ulefone Armor 10 5G is one of the highly anticipated rugged smartphones of last year, because it is the first 5G rugged phone of the brand. Armor 10 5G is powered by MediaTek Dimensity 800 5G SoC with 8GB of RAM and 128GB of internal storage. It sports 64MP quad rear camera system and 16MP front camera, 6.67″ punch hole display or massive 5800 mAh battery. And it also  supports 15W wireless charging, NFC with Google Pay support , face & fingerprint unlocking and much more. With all that said, its available in the the winter sale for a special price of just $399.99. 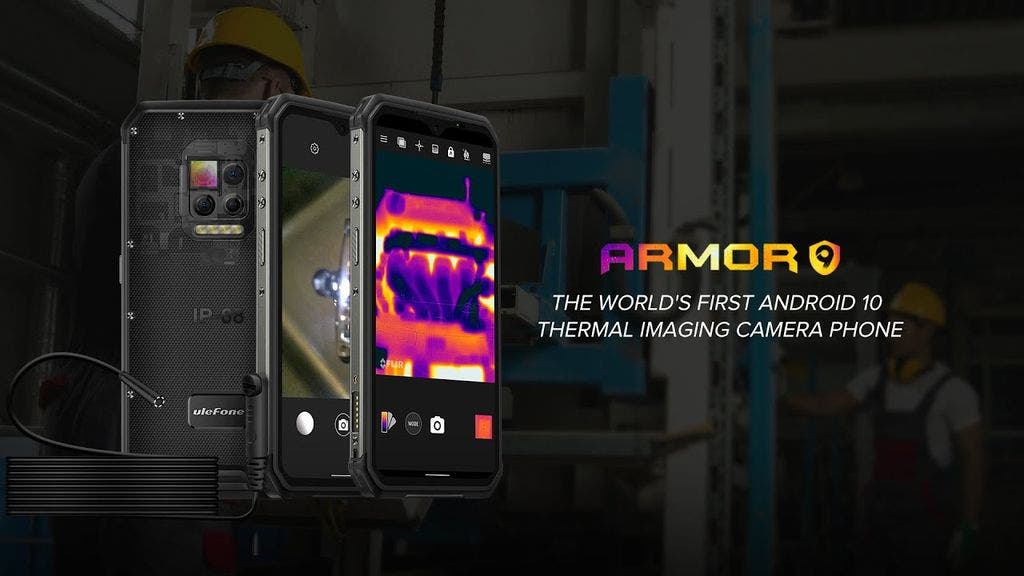 And Armor 9 is another highly received rugged model last year. If you are looking for a rugged phone for professional industrial use, Armor 9 will be a perfect choice. It comes with FLIR thermal imaging camera, which can be used to find any anomalies on the surface of an object. Rest of the specs is rock solid too, like 64MP main camera, Helio P90 AI processor with 8GB of RAM & 128GB of internal storage, 6.3-inch FHD+ waterdrop screen, huge 6600 mAh battery, NFC with  Google Pay support, Android 10 OS and more. And price now dropped to just $407.99. 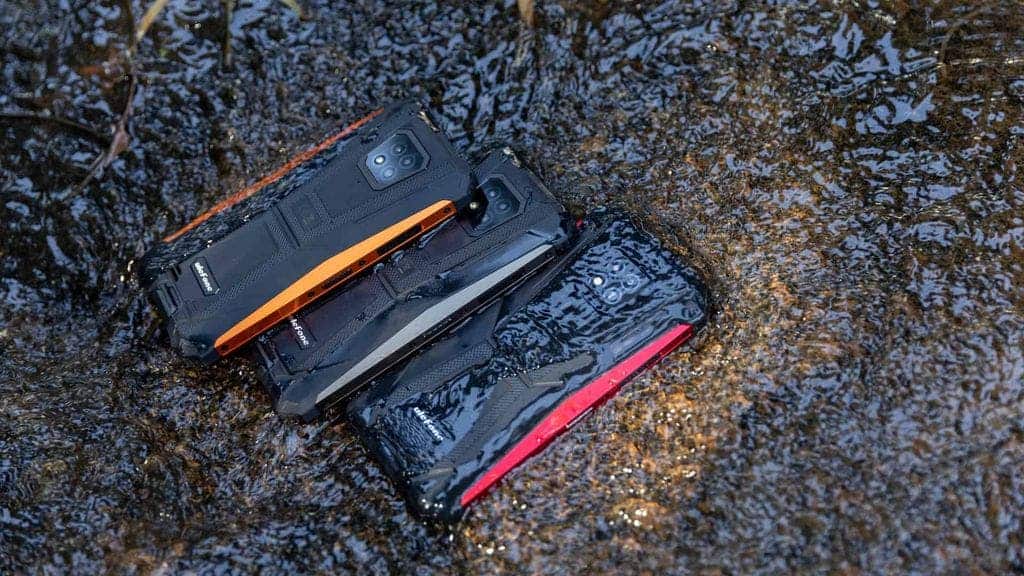 But the prices, can go even lower, for example Ulefone Armor 8 comes up only at $145.99. And Armor 8 is no slouch either, powered by MediaTek Helio P60 processor with 4GB of RAM and 64GB of internal storage. It sports for example 6.1-inch waterdrop screen with a 19.5:9 aspect ratio, 16MP triple rear camera system with a 5MP macro lens, 5580 mAh battery capacity. And it runs on Android 10 OS.

These two affordable models belong to the entry-level rugged phones, but they don’t compromise on performance anyway. 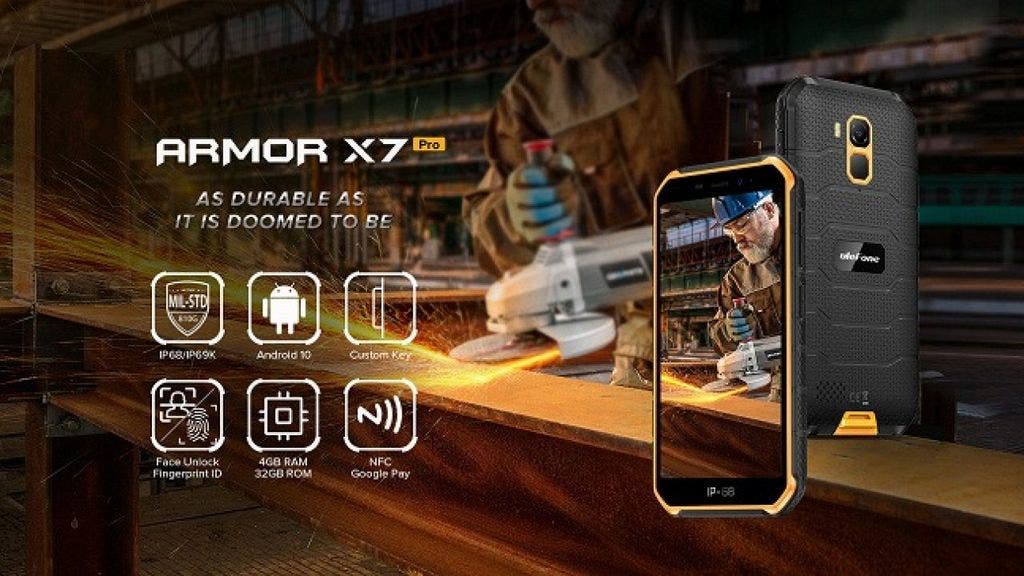 Or similarly priced Armor X5 with  $94.99. It features an MT6762 octa-core processor and has 3GB RAM and 32GB ROM. This rugged phone can offer 5.45-inch HD screen and runs on Android 10 OS. Other highlights include 5000 mAh battery, NFC with Google Pay support or 13MP dual camera.

But this ongoing winter sale evem features many other models with huge discounts. It will end at January 15th, so if you are interested in Ulefone devices, don’t miss out. To know more about the sale, you can visit the Ulefone official store.