Today, Xiaomi announced that the new RedmiBook Pro 15 will be the first batch of high-performance notebook with the 11th generation Intel Core processor. RedmiBook Pro 15 is a new thin and light product under the Redmi brand. The new product will be official next month. Now, the RedmiBook Pro 15 has made its first appearance on GeekBench. 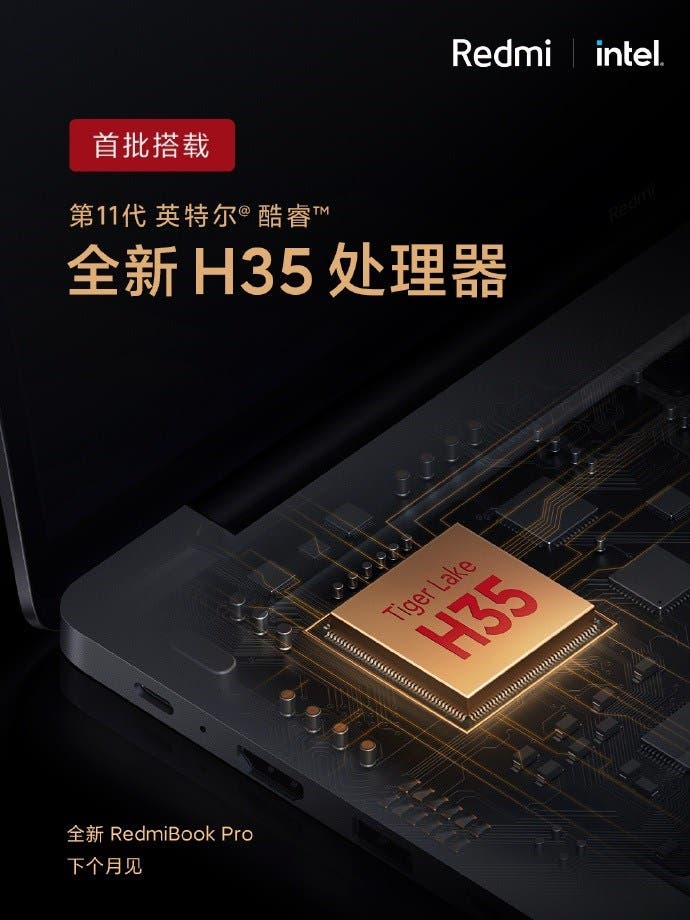 As can be seen from the screenshots, RedmiBook Pro 15S comes with AMD Ryzen 5 5600H. It will have at least two memory versions – 8GB and 16GB. The models with AMD Ryzen 7 5800H will have at least 16GB of RAM. In addition, the RedmiBook 15 also appeared on GeekBench. We can see that this notebook uses the 11th generation Intel Core i5 11300H and Core i7 11370H chipsets. Both devices have 16GB of RAM.

According to Notebookcheck, the RedmiBook Pro 14S appeared on GeekBench a few weeks ago. The corresponding screenshot shows that our protagonist will sport AMD’s unreleased R5 5700U processor. 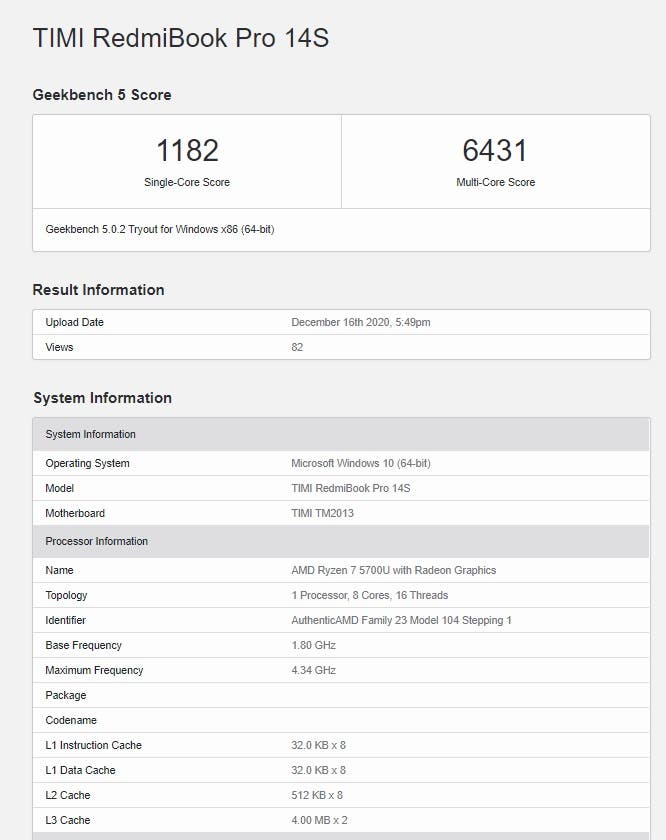 In July last year, Xiaomi launched the RedmiBook 14 II, equipped with Intel’s tenth generation Core and MX 350 independent display. The screen was upgraded to 100% sRGB, and the initial price was 4699 yuan ($719).

The RedmiBook 14 II generation Ryzen version uses a 14-inch FHD screen, 3mm ultra-narrow bezel, a screen-to-body ratio of 90.6%, and 45% NTSC color gamut. The thickness of the notebook is about 16.85mm and the weight is 1.2kg.