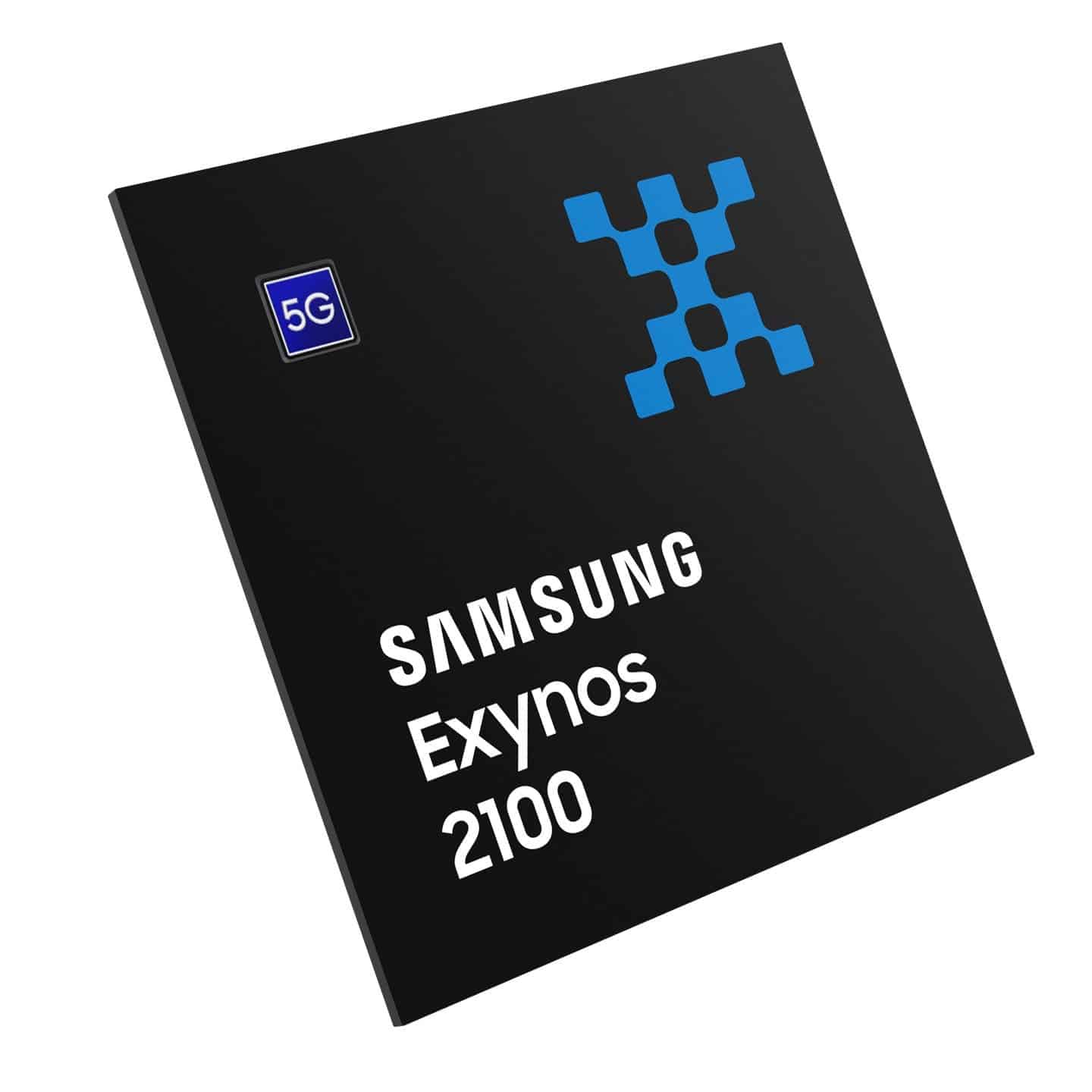 ‘Our Exynos team has been committed to creating premium mobile computing experiences by bringing innovations to processors that are at the heart of today’s smart devices,’ said Inyup Kang, President of System LSI Business at Samsung Electronics. ‘Today we are delighted to introduce the Exynos 2100, our most advanced mobile processor yet. Armed with powerful processing technologies and an advanced 5G modem on a power-efficient 5nm process node, Exynos 2100 will set a new standard for tomorrow’s flagship mobile devices.’ 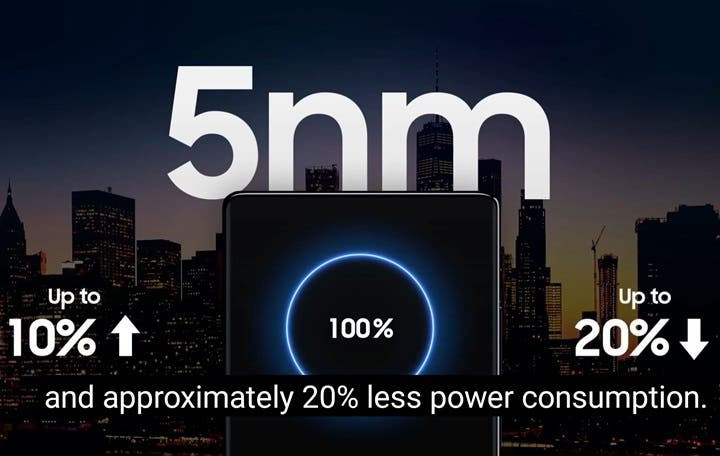 The Exynos 2100 is Samsung’s first mobile chipset with integrated 5G. It is based on a 5nm EUV process. Compared with the previous generation products using 7nm process, the Exynos 2100 reduces power consumption by 20% and improves overall performance by 10%.

‘The evolution of technologies such as 5G, advanced graphics and machine learning have been critical in enabling new mobile experiences,’ said Paul Williamson, Vice President and General Manager, Client Line of Business at Arm. ‘Arm and Samsung have collaborated closely to incorporate Arm’s powerful next-generation compute and graphics platform, at the heart of the Samsung Exynos 2100. As a result of our partnership, we are able to maximize performance and make these experiences a reality in next-generation mobile devices while delivering exceptional battery life.’

Samsung said that compared with previous products, the Exynos 2100 multi-core performance has increased by more than 30%.

In addition, the Exynos2100 uses ARM Mali-G78 GPU. The latter improves graphics performance by up to 40%. This chip also supports UFS 3.1 and UFS 2.1 storage. Plus, it can work with up to 200MP camera resolution.

Currently, Samsung’s Exynos 2100 chip has begun mass production. As Samsung’s flagship processor in 2021, the Galaxy S21 series will be the first smartphone coming with this chipset.

Previous The Best Smartphones Of The Year: Sina's 2020 Technology Billboard