A week ago, Qualcomm unveiled the Snapdragon 480 SoC, which has become the manufacturer’s most affordable 5G solution. The first device based on this SoC was the Vivo Y31s; now it is joined by a colleague in the BBK group – Oppo A93 5G.

The smartphone has appeared on the China Telecom website, but is not yet on the Oppo websites. But all the specs are already there and the price is $340. 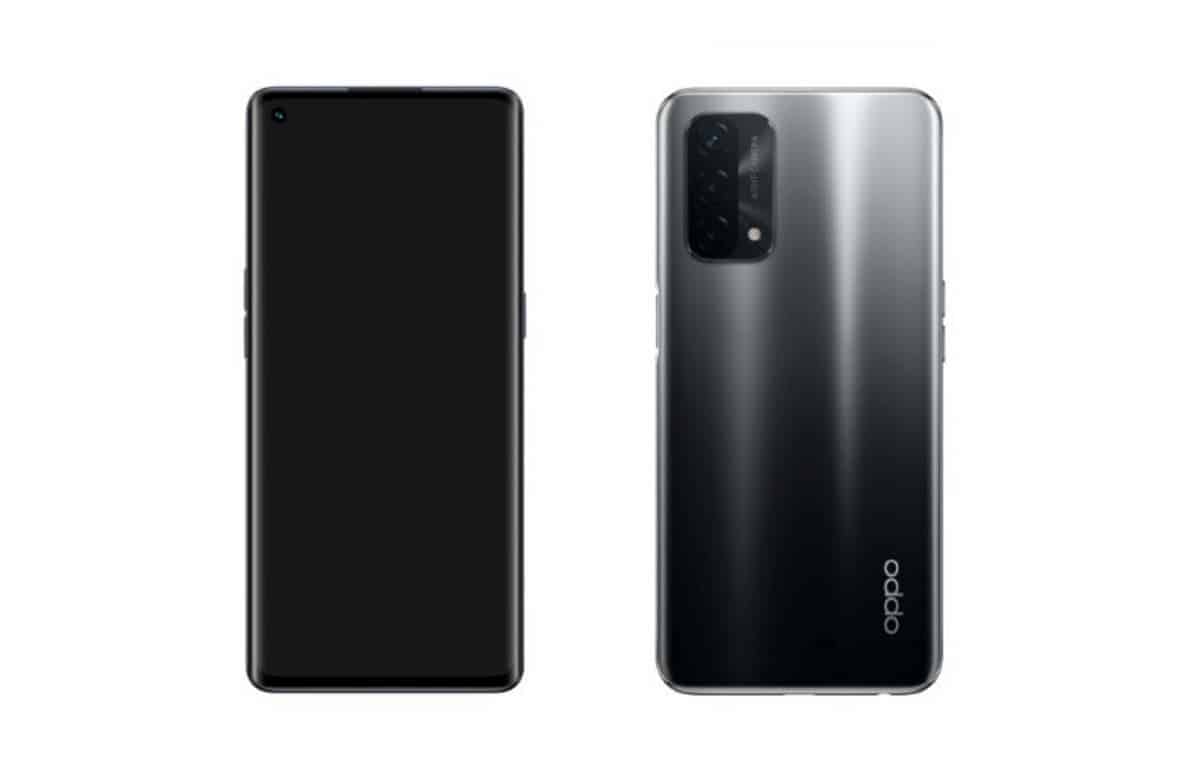 On the one hand, this is a lot for a smartphone with this SoC; on the other hand, for example, the device has a display with curved edges, which is often typical only for flagships.

Digitimes Research recently reported that after three consecutive years of decline from 2018 to 2020, global smartphone shipments in 2021 are expected to grow at a double-digit rate or 150 million units. This growth will be accelerated by the construction of 5G infrastructure; and the process of commercial operations in Japan, Western Europe and the United States. 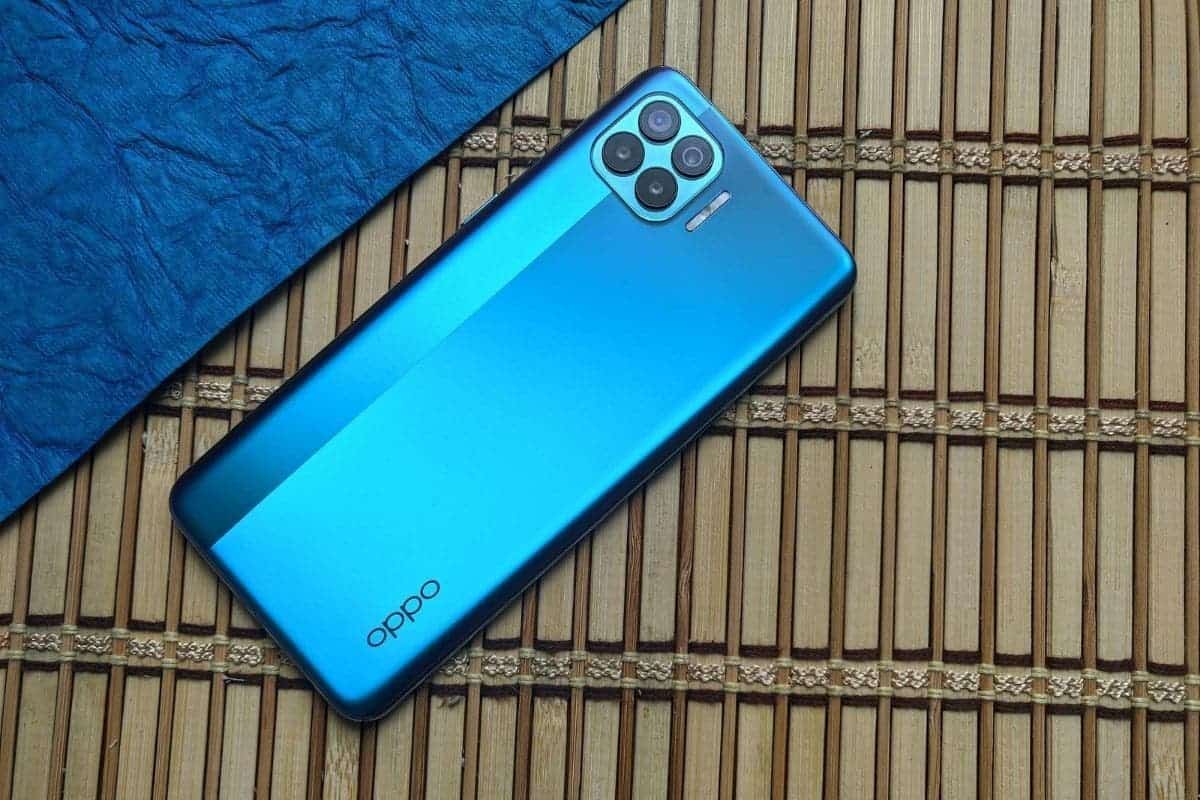 In the next five years, with the increase in the number of commercial 5G networks and the expansion of coverage, the replacement demand for 5G smartphones will increase. Digitimes Research predicts that the supply of entry-level 5G or 4G equipment in emerging markets will also drive global smartphone shipments. They are expected to reach 1.5 billion and 1.7 billion in 2023 and 2025, respectively.

Next Huawei: Here are the main differences between HarmonyOS, iOS and Android