Apple is running to bring the iOS 14.4 update for all its supported devices. In the latest advancement, the company rolled out the second beta of the update to developers and public testers this week. If no critical bug surfaces, then the software will pass through another important step before the official rollout. The update for some users is mostly incremental but will also include interesting features.

Upon further inspection in the iOS 14.4 code, Steve Moser (via MacRumors) found evidence of a new feature coming to alert you if your iPhone has a non-genuine camera. Apple is introducing a new warning that will show if iPhones have had their camera repaired or replaced with aftermarket components.

According to the report, the software will prompt you with the following message: “Unable to verify this iPhone has a genuine”. This is Apple’s gentle way to tell you that something is not quite right with your iPhone. Not long ago, Apple introduces a feature that will warn users of non-genuine displays. Just like the previous edition, the new message will likely appear in the Settings App under General >> About. The warning may also pop out as a notification on the Lock Screen for a Short Period. Why it’s good to have it for a non-genuine camera, it may become annoying if you just repaired your device. 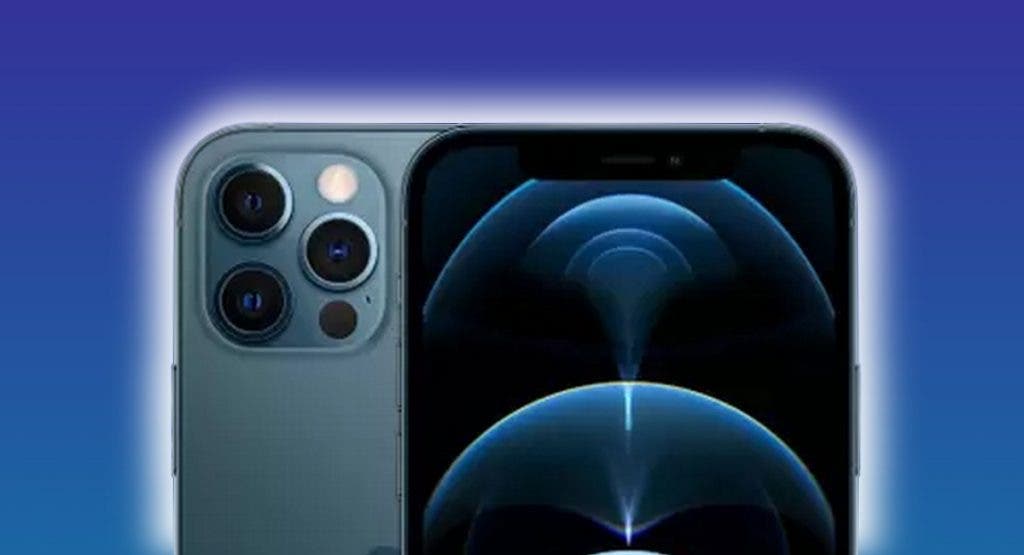 iOS 14.4 non-genuine camera alert may not affect the usability

Of course, despite the annoying message, Apple’s display-related warning won’t affect the iPhone’s usability in any way. The warning messages for the battery, in the same way, do not impact the use of the device. It only disables a certain battery health feature. Therefore, we don’t expect the non-genuine camera warning to bring you problems. Of course, this remains to be seen. Would be a big problem if it prevents you from using your camera, original or not.

All those prompts seem to be directing users towards a future Apple support document. It will emphasize the importance of getting your iPhone repaired by authorized, trained technicians. Moreover, it will further establish the importance of using genuine parts. The list of authorized / trustable places will include Apple Authorized Service Providers. Furthermore, it will cover those who are part of the company’s Independent Repair Provider Program.

Back in 2019, iFixit reported that authorized technicians are required to run Apple’s proprietary, cloud-based System Configuration App to complete camera and display repairs on all iPhone 12 models. If the technician does not complete this step it can result in an unresponsive camera in a short amount of time.

This may not be a big deal for those who had non-genuine parts right now. However, it shows how Apple is stretching the game for the black-market of components and unauthorized repairs.