The Chinese subway is a magical and very fishy place for those who want to see the as-yet-unannounced devices live. Many future devices were noticed on the subways in Shenzhen and other cities long before the presentation. This time, a potential Xiaomi‘s foldable smartphone was spotted on the subway. 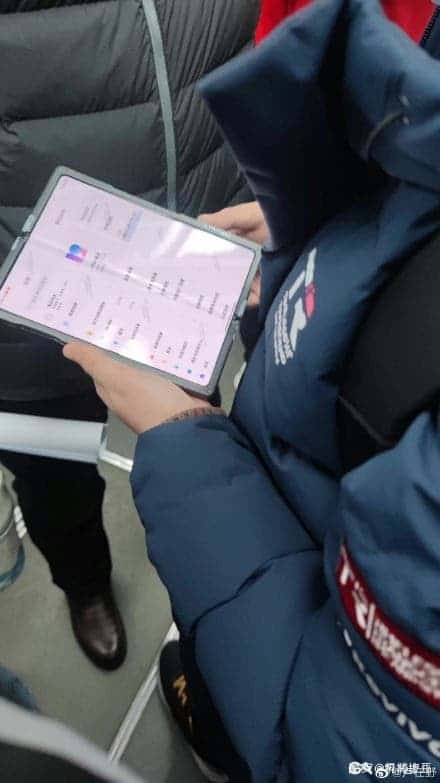 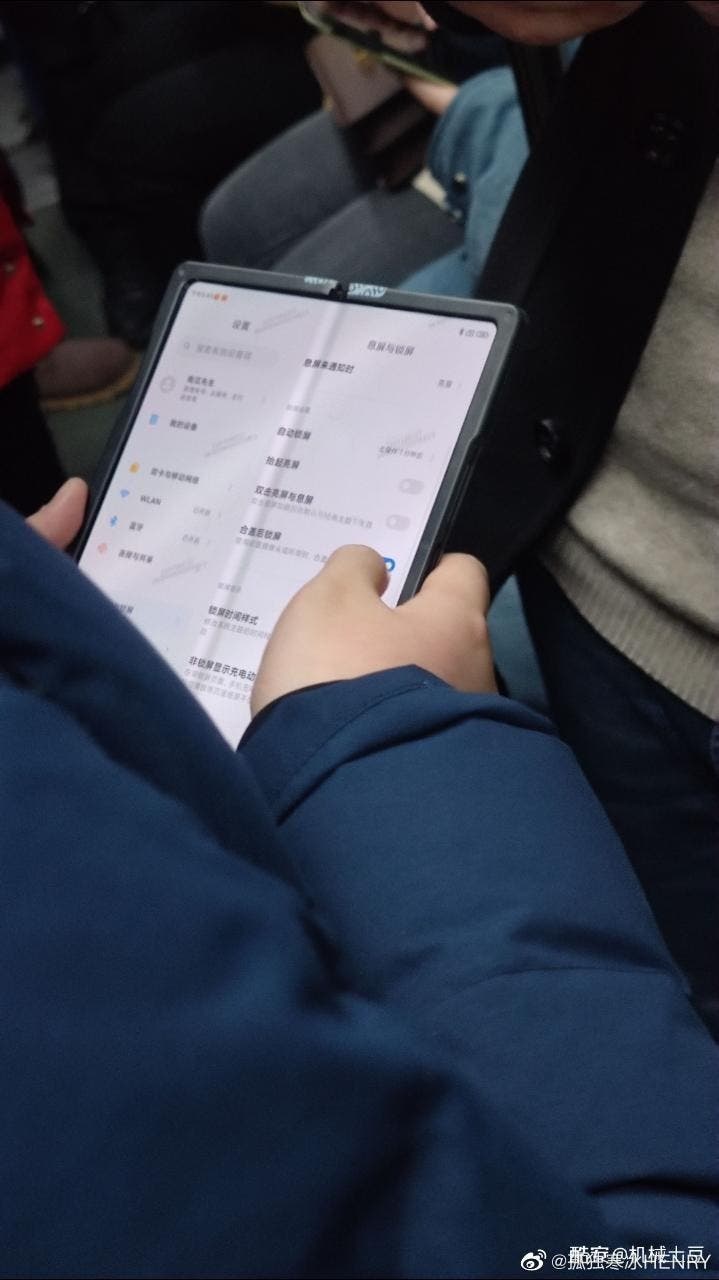 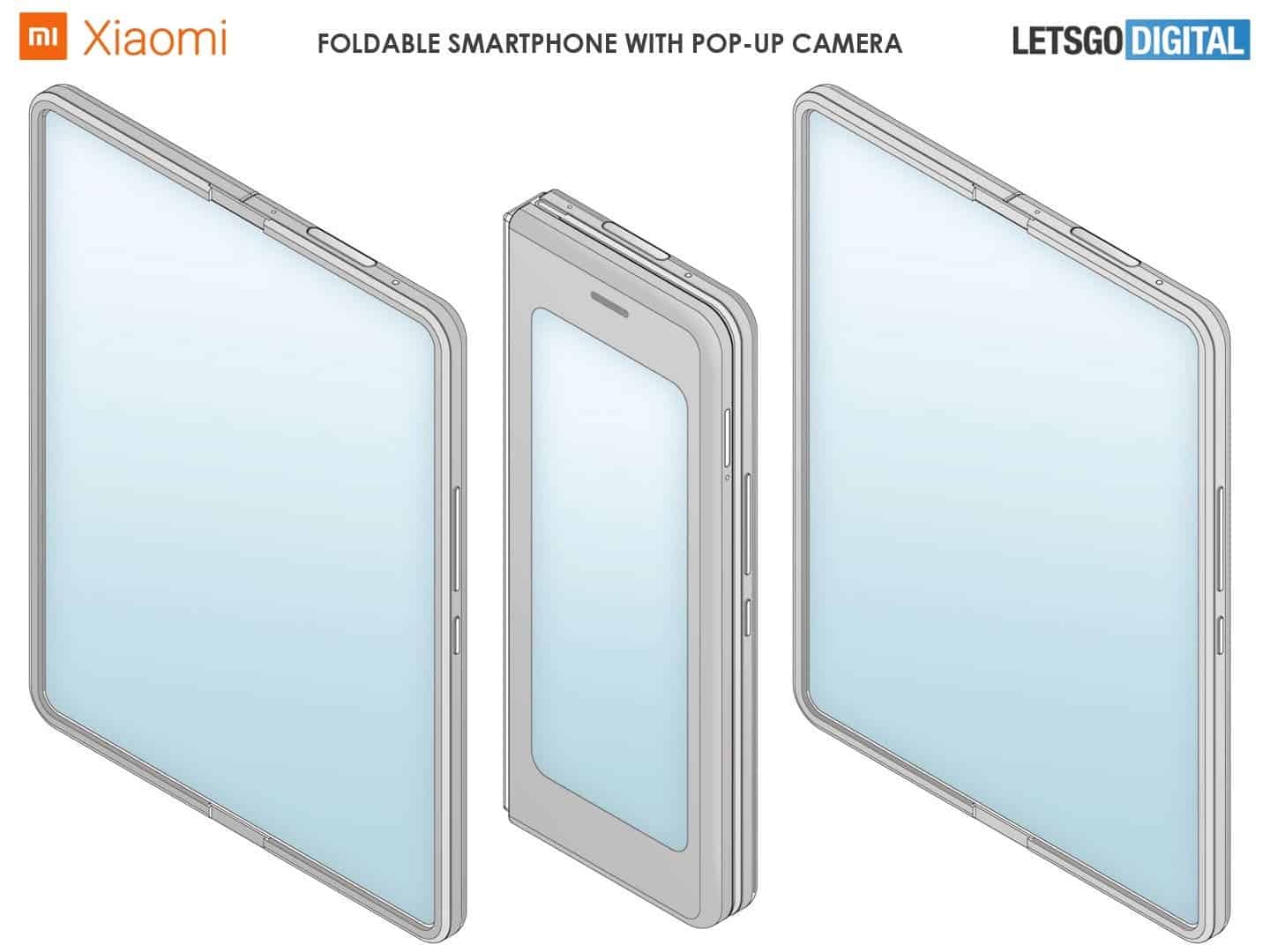 Xiaomi is preparing for the international launch of the flagship Xiaomi Mi 11, as well as the announcement of its more expensive version – Xiaomi Mi 11 Pro. However, another smartphone will launch soon – a more affordable version: the Xiaomi Mi 11 Lite. 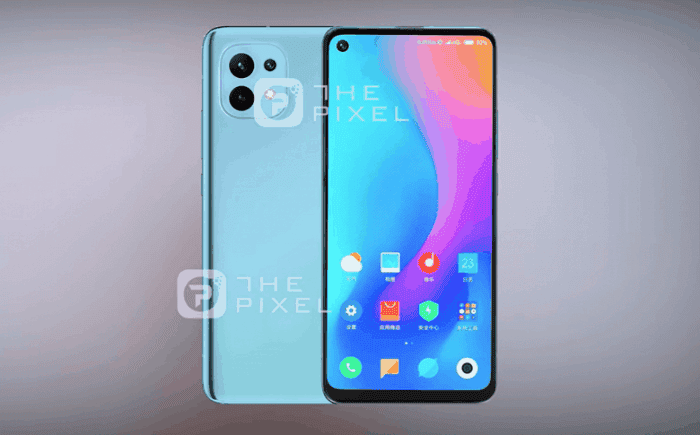 According to preliminary data, the Snapdragon 732G SoC will be the basis. Also among the characteristics are 6 GB of RAM and 64 or 128 GB of flash memory, a main camera with 64, 8 and 5 megapixel sensors, an LCD display with an image refresh rate of 120 Hz, a battery with a capacity of 4150 mAh with support for 33 W charging.