It’s natural to see some smartphone makers discontinuing old smartphone models when a sequel reaches the market. Of course, this isn’t the case for every company. When a device is successful, it tends to be kept in the market for a long time until the sales decrease exponentially, or when users “accept” the newer model. Apple is known for keeping old smartphones in the market for a long time. In fact, the brand tends to decrease the price of the old models. Therefore users can still pick it if they don’t have enough money to buy the latest offering. Samsung never was known for fastly discontinuing old models, but this is happening this year. All of sudden, you can no longer purchase any model of the original Galaxy S20 series from Samsung’s official website.

A couple of days ago, Samsung introduced its latest flagship models in the form of Galaxy S21, Galaxy S21+, and Galaxy S21 Ultra. Now, it seems to be quietly discontinuing the respective predecessors of these devices. If you head to Samsung’s official website now, the only Galaxy S20 phone you can purchase is the Galaxy S20 FE. This isn’t a surprise, after all, the Fan Edition is relatively new as it debuted three months ago. When it comes to the vanilla S20, S20+, and S20 Ultra, they are listed as out of stock. The phones aren’t available in the Indian, UK, and Chinese websites. 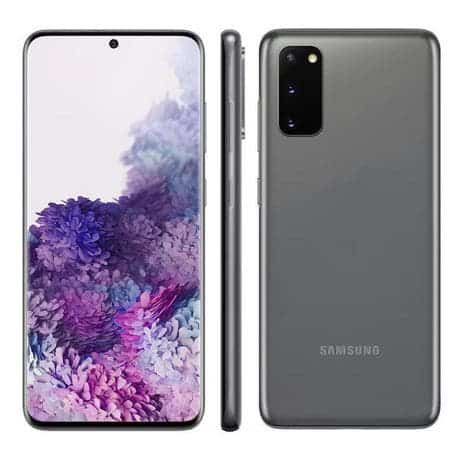 Galaxy S20 series will only be available across third-party sellers

This certainly will disappoint some users. After all, some users were expecting the last year’s device to reach a new price point. With a new affordable price tag and solid specs, the devices would certainly be worth contenders even in 2021. However, there’s no help for users wanting to make an entrance in the Galaxy S series without paying the expensive price of the S21 series. Of course, the devices may still be available across third-party retailers. However, the company probably will not be filling stocks for a long time.

Despite the end of sales for the S20 series, the devices will still get software support for a long time. If you have a Galaxy S20 unit laying around, don’t worry. Samsung promised at least three major Android updates. Rumors have been suggesting that the Galaxy S20 never hit the company’s expectations. So, it’s natural to see the Korean firm wanting all the highlights in the brand new Galaxy S21 family.