Apple was greatly affected by the COVID-19 pandemic. The company suffered from delays on its supply chain and had to ultimately postpone its iPhone 12 series to October – November 2020. Now things are slightly better in an industry perspective, most smartphone brands found a way to bypass the pandemic and already unveiled their 2021 smartphones. We expect Apple to not have problems this year, and as usual, the first rumors about iPhone 13 and iPad series are surfacing in the web. Today, we have a set of leaked renders showing a new design direction for the iPad mini 6.

The new leaked images come from @xleaks7 and CoverPigtou, and this collaboration has a good track record when it comes to leaking designs of upcoming handsets. The new design approach shows that Apple may be on the verge of a major change in direction for tablets. And perhaps, this will also be used on smartphones. 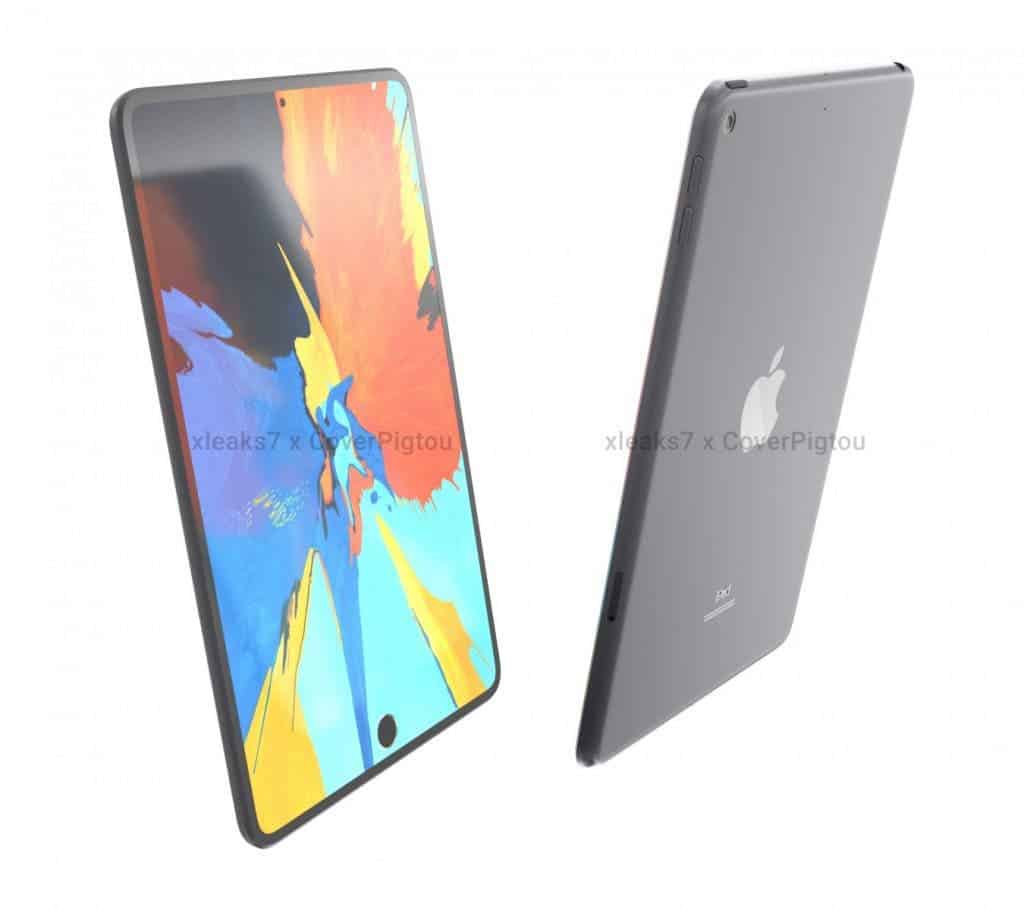 Interestingly, the renders reveal two punch-holes. This is exciting due to the fact that the iPad 6 mini can become the company’s first device with a punch-hole selfie. However, what is the purpose of the second punch hole? It’s quite unusual and would be a first in the industry. However, it seems that the second cutout will be used for the fingerprint reader. This will give the iPad 6 mini a “display-embedded-fingerprint-scanner”, not an in-display fingerprint though. We have to say that this design is quite unusual, and the second punch hole is quite intrusive. For that reason, we believe that these renders should be digested with a pinch or two of salt.

That’s not the most convenient solution

This physical display-embedded scanner would be quite inconvenient for users and for Apple itself. It would take a permanent space in the display and would require the UI to go around the circle. The in-display fingerprint scanner does not require any changes in the interface as it is hidden below the display. The only drawback of in-display technology is that it can’t be used on LCD panels. For an LCD tablet, companies can still choose a power-button fingerprint scanner. This is the case with the new iPad Air. 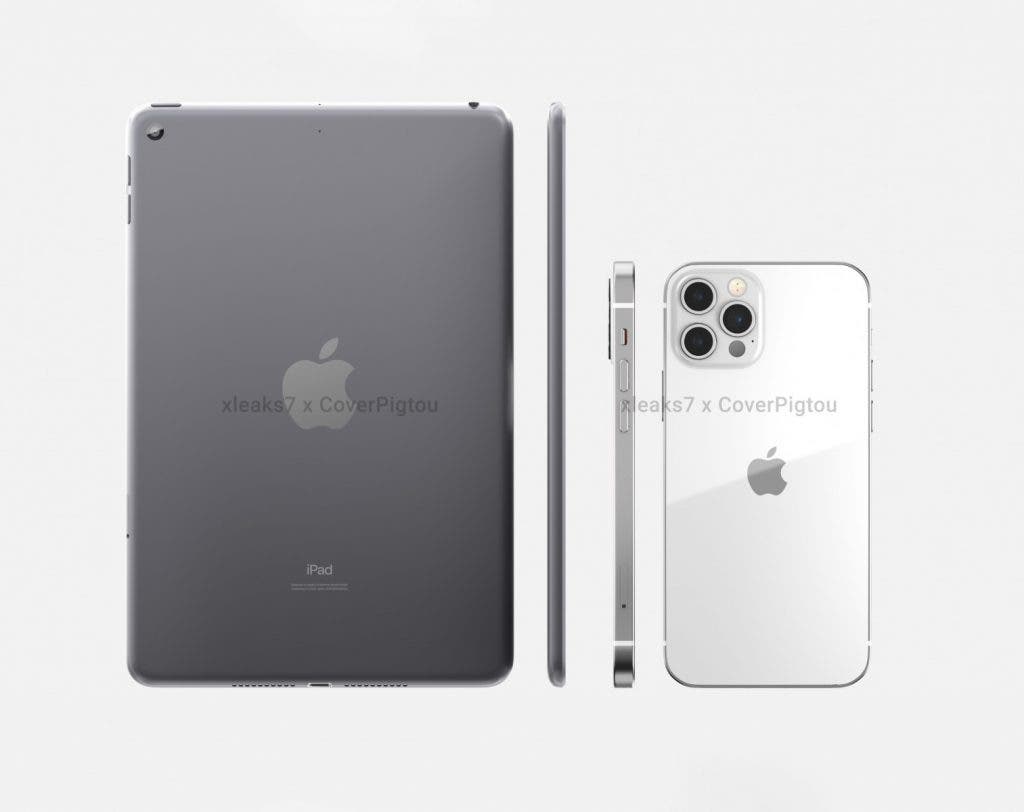 A couple of days ago, Bloomberg published a report stating that the iPhone 13 will finally bring the Touch ID scanner back. Instead of a physical scanner, the new smartphones are set to come with an in-display solution.