In the past years, Chinese mobile manufacturer Ulefone always focused on  providing decent and affordable smartphone for the users. Their Armor series and Note series have been highly praised and did pretty well with sales too. And today they have added a new member to the Note series, designated as Ulefone Note 10. Let’s check the detailed hardware specs.

The Ulefone Note 10 uses 1.6GHz UNISOC SC9863A (formerly Spreadtrum) octa-core processor with PowerVR GE8322 GPU clocked at 550MHz. Memory setup with 2 GB RAM and 32 GB of internal storage is pretty basic, but this really only aspires to be an entry-level phone. And at least you are getting a TF card slot support up to 128 GB expansion. 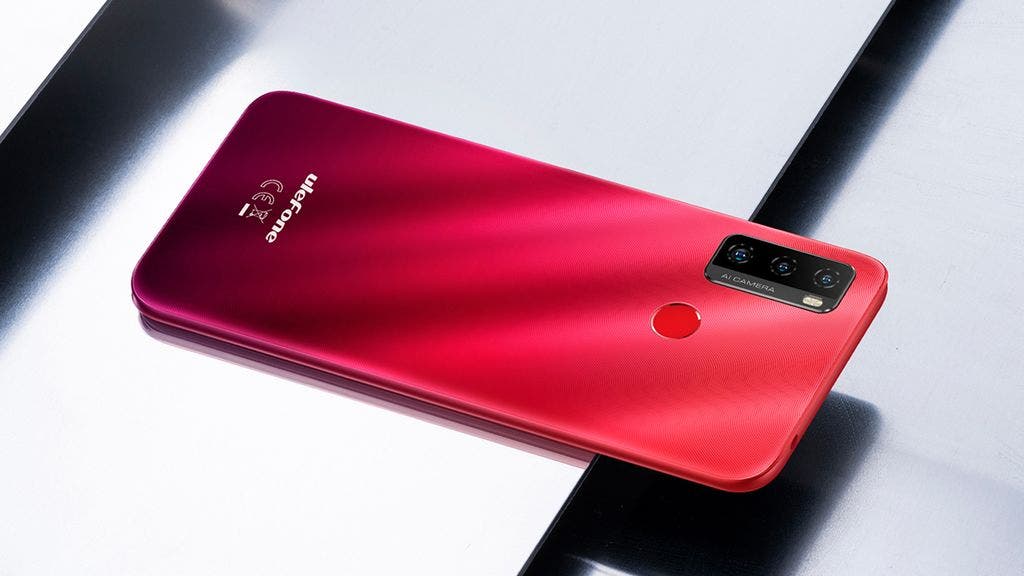 It sports an 6.52-inch HD+ (720 x 1600 pixels) screen with a waterdrop notch for 8MP selfie camera. And on the back there is an 8MP triple camera combo for vivid, crisp images. It is powered by a massive 5500 mAh battery, supports face & fingerprint unlocking and runs Android 11 Go edition right out of the box. 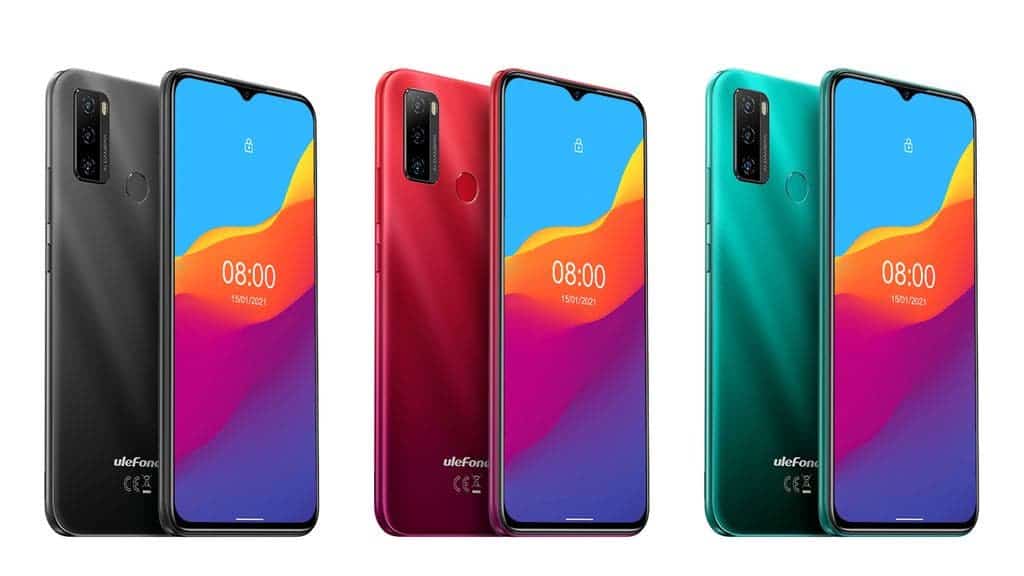 This new entry-level smartphone comes with 3 color variants: Aurora Green/Red/Black. Priced officially only at $109.99 it can be an interesting choice for budget oriented users. For more information about the device you can always check the Ulefone official website.

Previous Two Aliexpress gadgets to fire up the January spending

Next Samsung Galaxy A82 may come this year with flipping-camera