Samsung released the Galaxy Tab Active3 rugged tablet at the end of November 2020. Recently, this product was officially launched in the United States with a starting price of $489.99. This tablet has MIL-STD-810H certification, 1.5m drop resistance, and IP68 waterproof. Furthermore, the Samsung Galaxy Tab Active3 comes with an S Pen stylus. In addition, this tablet supports high-sensitivity touch settings. This feature ensures that users can still operate the device while wearing gloves, which greatly facilitates users. 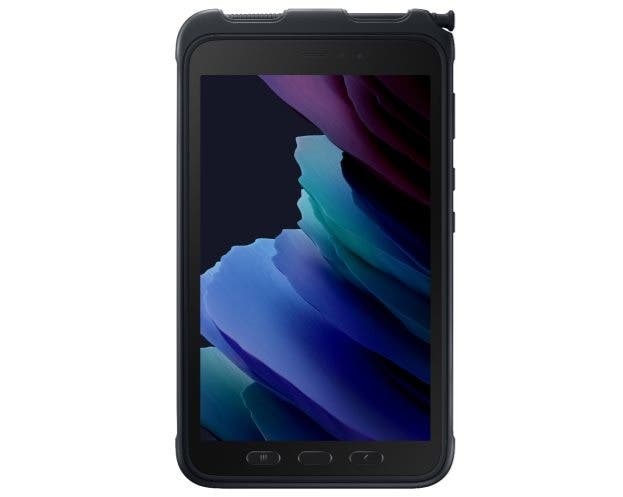 In terms of configuration, this product comes with the Exynos 9810 SoC. It also has 4GB of RAM and 128GB of built-in storage. This chip has a 4×2.9GHz large core, 4×1.9GHz A55 small core, and is manufactured using a 10nm process. The tablet supports Wi-Fi 6 wireless network and MIMO multiple antennas. This tablet comes with an 8-inch WUXA screen with Touch Sensitivity. In addition, it comes in both Wi-Fi and 4G versions and uses a replaceable battery. On the software end, this tablet supports up to three generations of Android OS and also uses Samsung Knox defense-grade security. 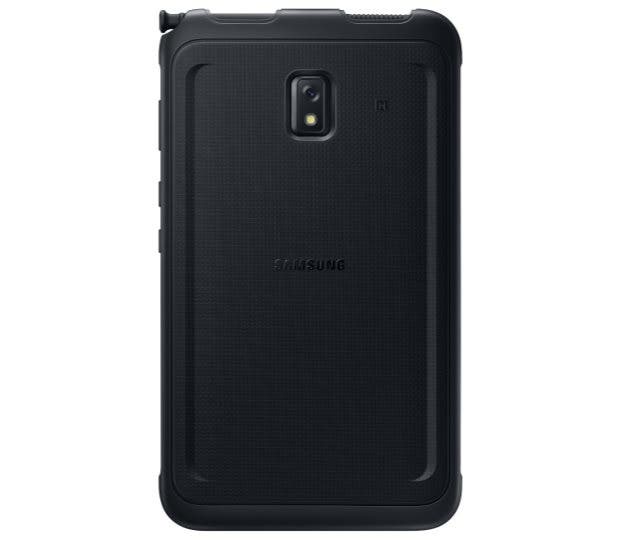 In addition, the rugged tablet from Samsung uses a 5050 mAh battery, and the screen uses a 1920×1200 resolution LCD screen. The battery uses a detachable design, supports a USB-C interface and POGO fast charging. In terms of price, the Samsung Galaxy Tab Active3 Wi-Fi version is currently selling for $489.99 while the 4G LTE network comes with a $589.99 price tag.

Samsung optimized this rugged tablet for camera-based barcode scanning. This feature can be very useful for retailers to seamlessly manage inventory and scan products for purchase. The Samsung Galaxy Tab Active3  also supports NFC with EMV Level 1 for payment. According to Samsung, this tablet will roll out in select countries in Europe and Asia. It is currently available in the U.S.