OLED panels are basically a consensus among flagship smartphones. Apple was one of the last high-end phone makers to join the market of OLED panels. While the smartphone market certainly is pushing the OLED technologies forward, we also have smart TVs and Laptops as two key players in this segment. The latter is available for quite some time, but there are some trade-offs in the technology applied in laptops. In fact, the first Notebooks coming with OLED screens presented high power consumption and ghosting issues. Now, Samsung is working hard to solve this problem with a new set of 90Hz OLED panels for laptops. According to reports, the company has begun mass producing these panels.

These Samsung panels will certainly fill the market and supply companies who are adopting OLED panels on their laptops. The report states that multiple manufacturers will adopt these OLED displays. They would offer ten times more response time than other OLEDs, and in fact, are on par with their 120Hz LCD counterparts. Apparently, these panels are said to be 14-inch, however, the resolution and aspect ratios are still not mentioned. 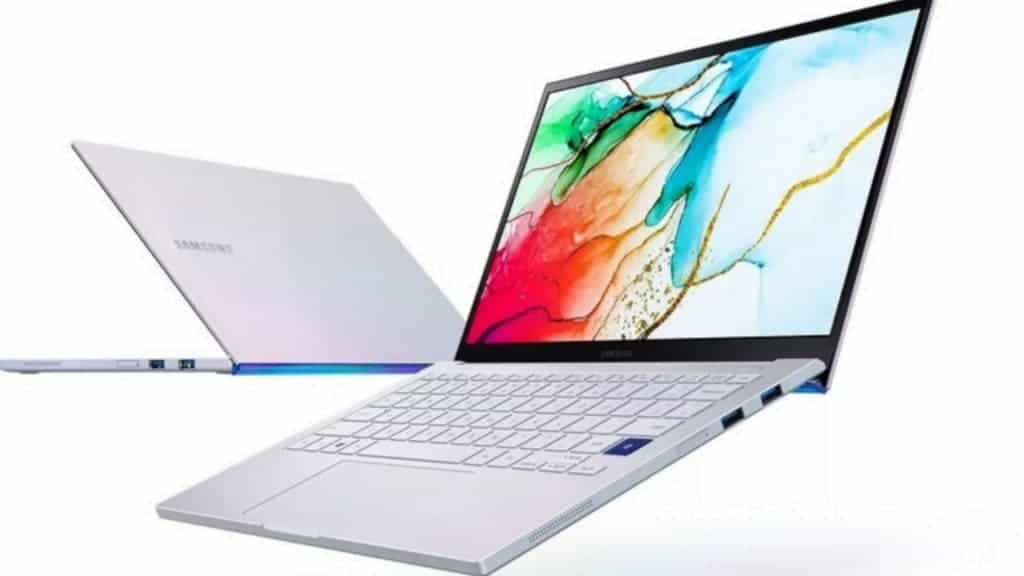 Due to the 90Hz refresh rate, these displays may come for standard business and commercial laptops. The company may announce a 120Hz or 144Hz solution in the future for the gaming market. Samsung Display Chief Executive Officer, Joo Sun Choi, stated that the company will produce vast quantities of 14-inch, 90Hz OLED panels for laptops and notebooks, beginning in March.

The company’s display business believes consumers will quickly warm to the opportunity to purchase OLED displays with a 90Hz refresh rate. Of course, these panels also come with the need for a high-spec-ed graphics card. After all, they will render static images 90 times a second. Just like on smartphones, these panels will make movements look much more smooth. In the end, users will have a virtually seamless experience while watching this display.

Hopefully, the new displays will not bring the major drawbacks of this technology like high power consumption and burn-in issues.